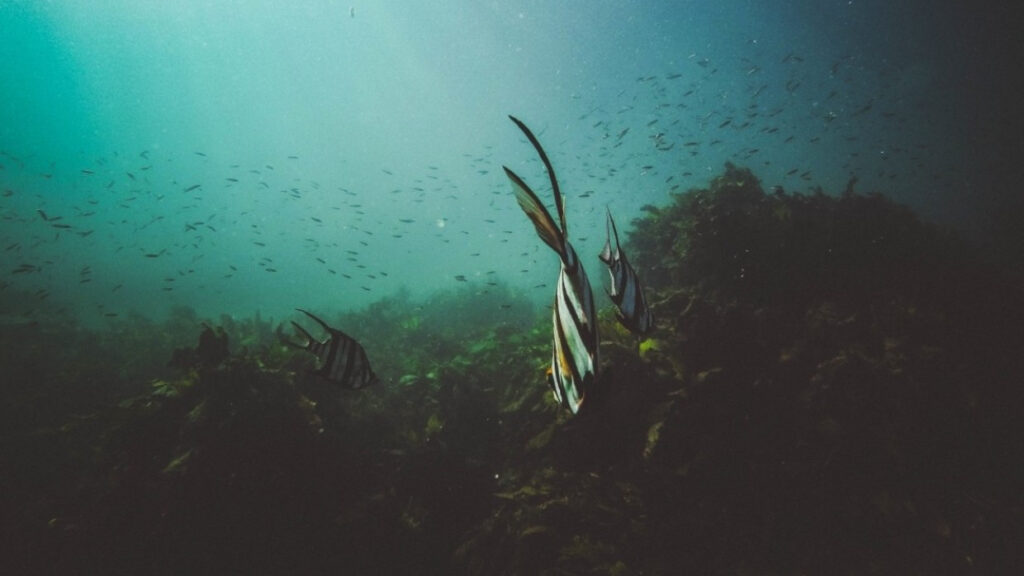 The submerged prehistoric settlement found at the bottom of the Black Sea turned out to be older than the Cheops pyramid. Scientists came to this conclusion after examining an ancient settlement discovered in the second half of the 20th century near the Black Sea coast of Bulgaria.

Underwater archaeologists have established that it is about 6,000 years old, according to the portal Archeology in Bulgaria. This means that people lived in this area for 1,500 years before the construction of the Cheops pyramid in Egypt.

For the first time, archaeological traces of a submerged prehistoric settlement on the Black Sea coast, near the mouth of the Ropotamo River in the Burgas region in southeastern Bulgaria, were found in the 1970s.

In 2017-2019 an international team of archaeologists from the Black Sea MAP project investigated the site and stated that the settlement dates back to the Early Bronze Age and is approximately 5,000 years old.

However, during the last underwater archaeological expedition, which took place in September 2020, specialists from the Center for Underwater Archeology from the Bulgarian city of Sozopol re-evaluated the ruins that had gone under the water.

They found that the settlement had already been inhabited 6,000 years ago. This means that it belongs to the Copper Age, or the Eneolithic, – the period of the IV-III millennium BC. BC, which is characterized by the use of copper tools.

“Our discovery this year is the materials of the Copper Age from the settlement, which at the time of its existence was completely on land, since they were found in a layer characteristic of the terrestrial environment,” archaeologist Kalin Dimitrov said to Radio Free Europe.

Archaeological research shows that the submerged prehistoric settlement was permanently inhabited. It is already known that the first inhabitants here built their houses in the Eneolithic era (6000 years ago), and continued to live in the Bronze Age. And in the VI “iron” century AD, the period of ancient Thrace and the ancient Greek colonies, there was a seaport here.

So, about 5,000 years ago, the water level in the Black Sea was five meters lower than it is now. Archaeologists have established that the original settlement was entirely on land. However, the sea level rose quickly and the residents had to build houses above the water on wooden piles.

As for the ancient port, as scientists suggest, it could be a kind of gateway to the valley of the Ropotamo River, which at that time was a fertile and rich region. Researchers believe that the port may have been part of the territory controlled by the ancient Greek colony of Apollonius Ponticus. At the moment, in its place is the modern town of Sozopol.

In 2017, as part of the Black Sea MAP project, a number of sensational discoveries were made from sunken ships in the Bulgarian Black Sea zone. 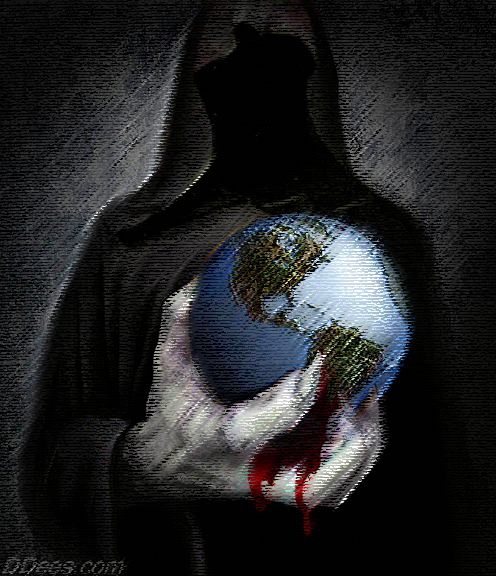 The Rothschilds have been in control of the world for a very long time, their tentacles reaching into many aspects of our daily lives,...