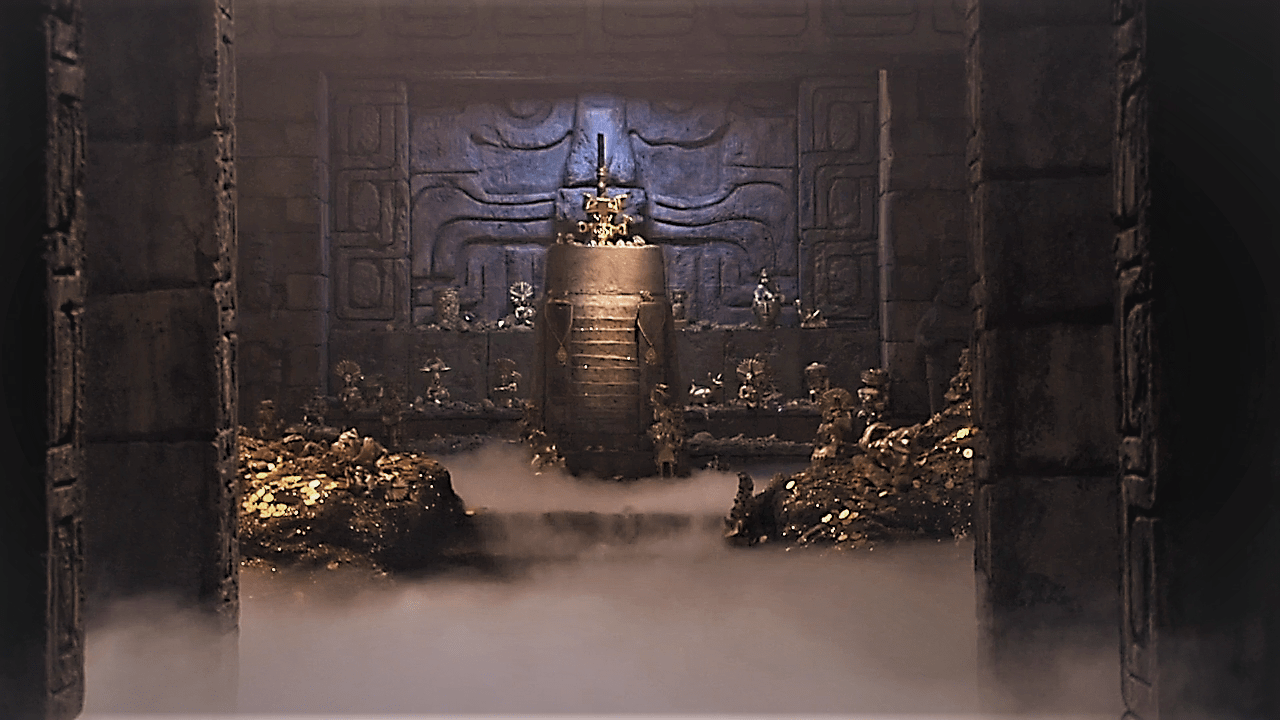 The find includes 200 pieces of pottery intact for over a thousand years in an underground ritual cave at Chichen Itza.

The National Institute of Anthropology and History (INAH) of Mexico reported on Monday the discovery of at least 200 pieces of ceramics that remained intact for more than a thousand years in an underground ritual cave in the Mayan city of Chichen Itza, in the current state of Yucatan

The cave, discovered 50 years ago but remained unexplored until now, is called Balamkú and has a labyrinthine path with a depth of 24 meters below the surface.

Balamkú is located 2.7 kilometers east of the tourist pyramid of El Castillo or Temple of Kukulkan, popularly known as one of the seven wonders of the modern world.

Guillermo de Anda, researcher at the National Coordination of Archeology of INAH and director of the Great Maya Aquifer project, told a press conference in Mexico City that this is the most important finding since the Balamkanché cave in the 1950s.

“It’s an overwhelming place; I believe without a doubt that it is one of the most important caves of Yucatan and I also believe that I do not exaggerate saying that this is the most important find in the area after the cave of Balamkanche, “said the archaeologist.

In addition, the researcher pointed out that “the greatest treasure” of Balamkú is that “it is not altered, it is not looted and we have all the information here”.

The vast majority of objects found are censers dedicated to Tlaloc, the Mesoamerican god of water, used for rituals and offerings in the Late Classic Maya period (600-900) The presence of Tlaloc figures, typical of the pre-Hispanic peoples of the center of Mexico, in Yucatan, has opened a debate on how they arrived in this area.

The archaeologist explained that the investigations have discarded the initial hypothesis of a Toltec invasion of the Maya, and noted that “there must be an influence from the center of Mexico towards Chichén Itzá”. Vessels, food, seeds, jade, shells and bones.

“In that sense, these materials will help us establish a chronology,” said the researcher, who revealed that they foresee finding in Balamkú many more objects from the two hundred figures found.

The archaeological remains belong to seven offerings documented so far and are in good condition since the cave remained sealed for centuries.

The incense burners and vessels discovered in Balamku still preserve charred remains, food, seeds, jade, shell and bones, among other elements that the Maya offered during that time to their deities.

The difficult access and morphology of the cave hindered the deposition of these pieces and the celebration of rituals, reason why the researchers consider that it was a space of great relevance for the Mayans of Chichén Itzá.

The archaeologist maintained that this cave is “probably more sacred” than the Sacred Cenote itself, a circular depression 60 meters in diameter and 15 meters deep filled with water and located in Chichén Itzá.

De Anda considered that Balamku had more importance because “the effort that represents to enter is greater than in the Sacred Cenote, that received offerings of all Mesoamerica and had pilgrimages”.

So far, the INAH team has carried out a preliminary exploration of the first 450 meters of the cave, although it is estimated that this route would be equivalent to one-third of the actual length.

Researchers are working on the development of a three-dimensional model of the course of the cave under the premise of avoiding modifications in the underground gallery.

Guillermo de Anda explained that they entered this cave to investigate the rumor that has been transmitted for generations that there is an important cenote below the Chichen Itza pyramid.

Although the researcher did not rule out that Balamkú could take this cenote, he affirmed that there is still a long time to find it and verify its existence.

According to the INAH, Balamkú means “jaguar god”, in allusion to the divine quality that the ancient Mayans attributed to this animal, which they believed had the ability to enter and leave the underworld.

Advertisement. Scroll to continue reading.
In this article:Chichen Itza pyramid, treasure of the Mayans 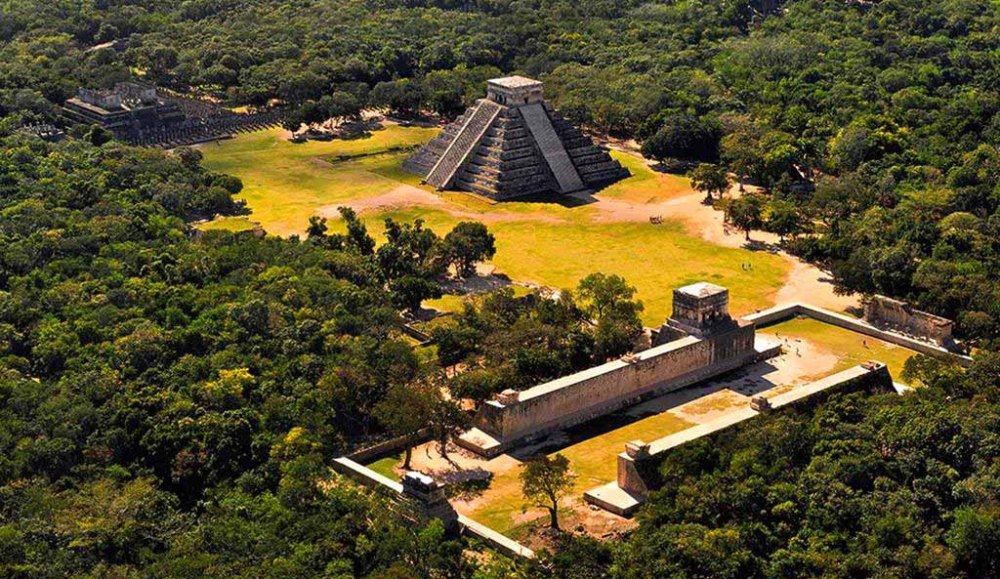 The Maya left behind a lot of mysteries that are still hidden in their grandiose structures and encrypted in hundreds of hieroglyphs. Not all buildings...