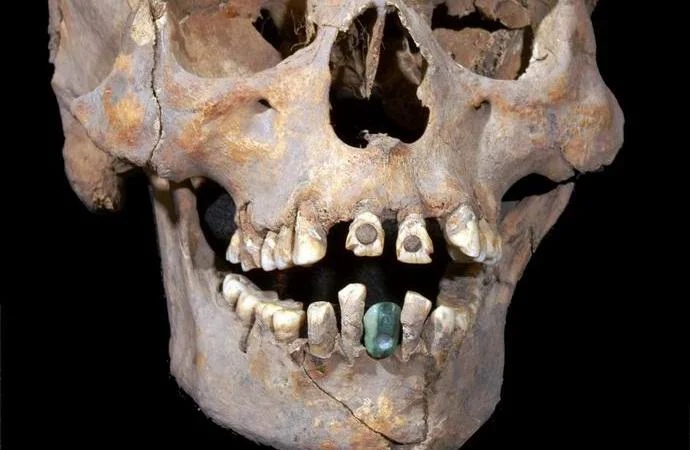 In the ruins of the ancient city of Teotihuacan in Mexico, a woman’s skull was found during excavations. Archaeologists were struck by the fact that in the jaw of a woman who lived about one thousand six hundred years ago, there were dentures made of jade. According to scientists, this find makes us reconsider the theory of the development of the world.

In millennia ago, only Mexican Indians from the upper classes could afford tooth ornaments. During the conversation, their teeth sparkled with many precious stones and gold splashes, which was considered a special luxury. 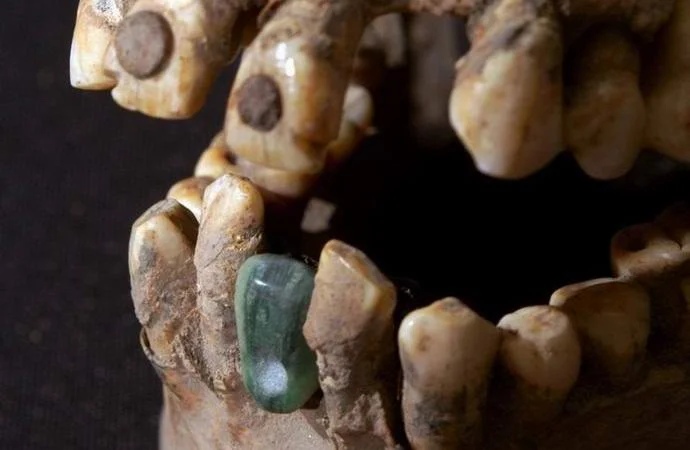 The facts of prosthetics indicate the high development of dentistry in pre-Columbian civilizations. Although, according to the scientific adviser of the expedition, who discovered the find, tooth operations were carried out at that time in Latin America, much south of the Mexican pyramids. Therefore, there is a theory about the borrowing of knowledge between nations. 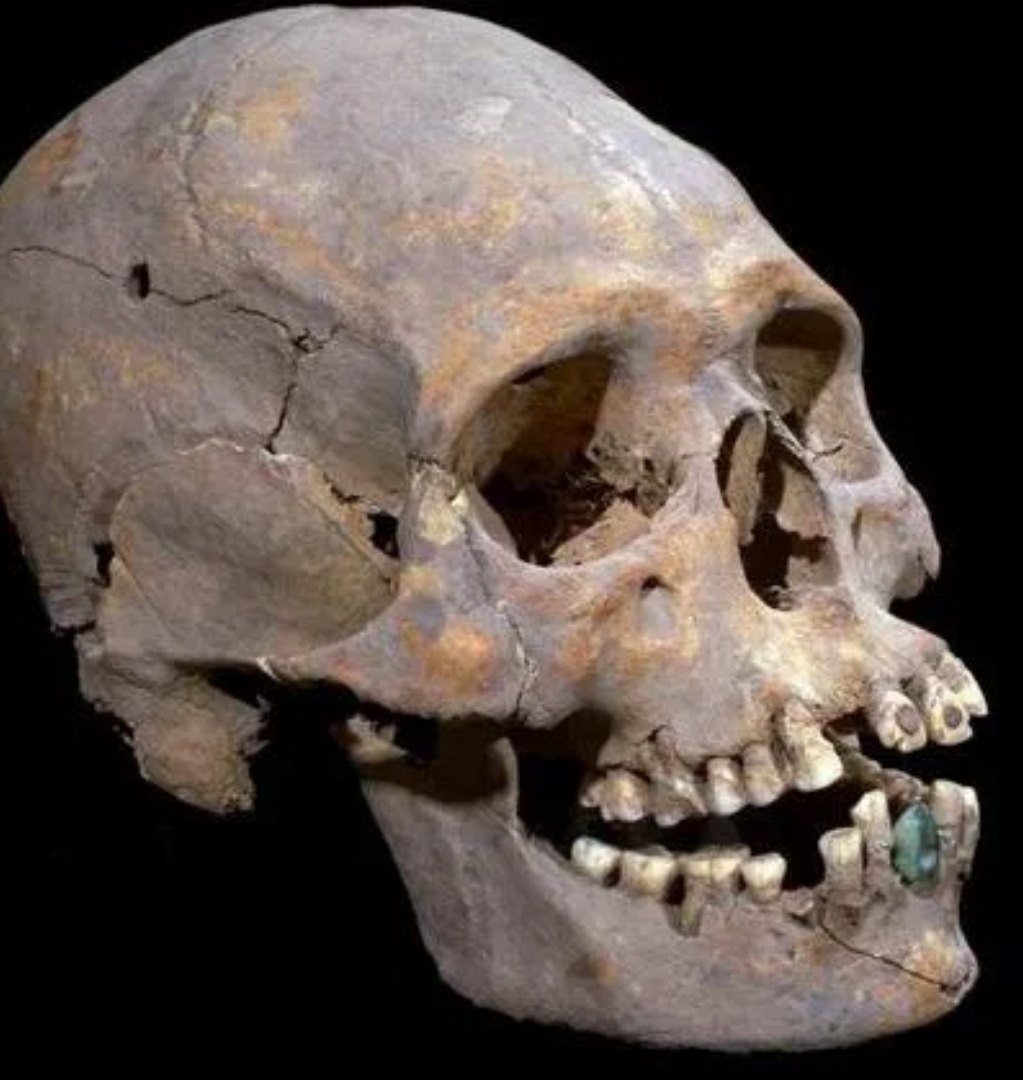 In this article:ancient prosthetics, Mexican pyramids