With its flying saucer-themed diners and it’s proximity to Area 51, the town of Rachel, Nevada has been the UFO capital of America for at least 25 years. Now seems that its invasion would come in the form of little green men from outer space but by something much worse.. Neo-Nazis.

Every year, people from all over the world travel Rachel, Nevada in their search for the truth. They meet up at the Lil A’Le’Inn to swap stories of alien abduction, look for ways to catch of glimpse of the secret projects in the nearby Area 51, or post up at the mysterious Black Mailbox (now painted white) hoping for a glimpse of some extraterrestrial activity.

But now that a mysterious stranger has purchased both the local RV park and the town’s only gas station, closing both almost immediately, locals are beginning to wonder if they aren’t in the midst of a hostile takeover.

“It was the only gas station in town,” Pat Travis, owner of the Lil A’Le’Inn, told reporters. “Now we keep a little gas for emergency purposes, for people who don’t pay attention to the sign that the next store is 150 miles.” 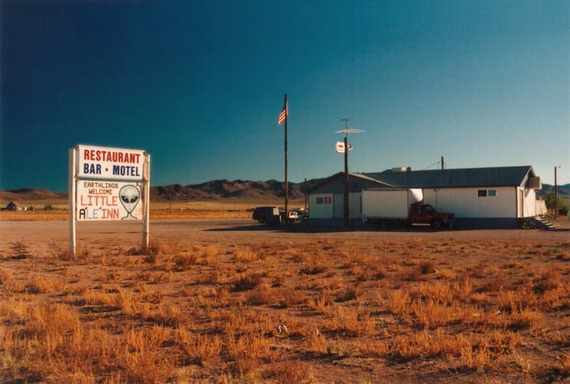 After hundreds of residents packed up and left, the local minister decided to do some digging into who has been buying up all the property, and found the name JHM Church attached to the deeds. The name might sound innocent, but according to watchdog groups, JHM Church is categorized as a white supremacist outfit “in the same category with the KKK and racist skinheads.”

“Their church is identified by the experts as Christian identity and neo-Nazi. And those two little niches are the most dangerous, I’m told,” one local told Channel 8.

When FBI investigators began showing up in town and questioning locals about their ties to neo-Nazi groups, residents began to worry that their happy little community of weirdos was going to wind up much like the famous Black Mailbox did : whitewashed.

Here’s hoping the little town of Rachel, Nevada can stick it out for weirdos everywhere. 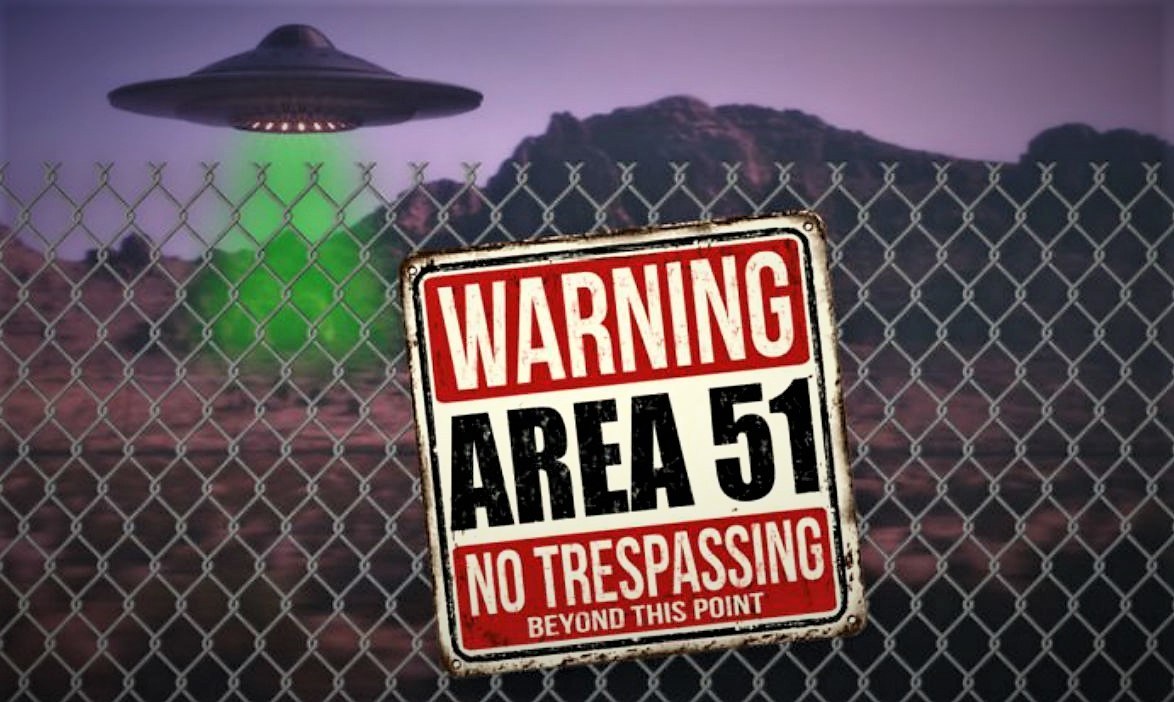