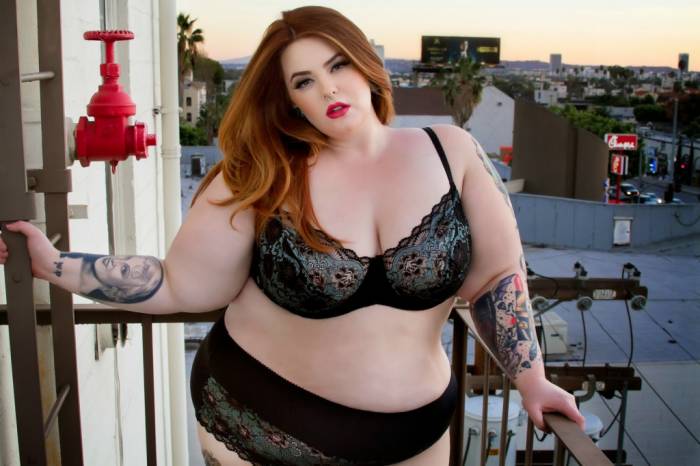 According to a medical study, in ten years half of the US population will be obese, writes The Trumpet. Experts anxiously draw attention to the fact that we are talking about the serious degree of this ailment, and in the future this trend will only intensify. The so-called body-positive movement, which defends the American’s right to be fat, adds fuel to the fire. According to a study published on December 19 by the New England Medical Journal, by 2030, 48.9% of US adults will be obese, The Trumpet reports.

In no less than 29 US states, more than 50% of adults will be obese, and in none of the 50 states the percentage of overweight people will be less than 35%.

“What is even more alarming is the increase in severe obesity, ” said study lead author Zachary Ward. According to the study, by 2030, one in four adults will be seriously obese, in which the person’s weight exceeds the ideal body weight by more than 100 pounds, that is, about 45 kg.

According to the scientist, at the national level, obesity will become the most common problem associated with the body mass index. “Prevalence will be above 25 percent in 25 states,” Ward said.

According to the study, if the US population continues to move in the same direction as now, significant obesity within 10 years will become as widespread as mild obesity in the 1990s. Although the study noted differences between states and demographics, one trend is clear: America’s population is getting fatter, The Trumpet emphasizes.

According to a report from Trust for America’s Health, today the country’s obesity rate is higher than ever: about a third of Americans of all ages suffer from it. In 2012, in no state did the adult obesity rate exceed 35%. By 2018, in nine states, obesity was at least 35%. Over the past six years, obesity in 33 states has increased significantly, the article said.

The main factor provoking an increase in obesity is the total amount of added sugar consumed by young and old people. Foods such as soft drinks, cookies, cakes, energy drinks, ice creams, and cereals are the largest sources of added sugar in the average American diet. And according to the magazine of the Academy of Nutrition and Dietetics, more than 80% of infants and young children daily consume additional sugars in their diet, in contrast to the recommended amount of zero. This creates an unhealthy situation among people from a very young age, the newspaper notes.

“Studies have shown that nutritional patterns established at an early age shape future nutritional patterns, ” said Kirsten Herrick of the National Institute of Health. Despite years of anti-obesity and nearly $ 150 billion in annual healthcare costs, it seems the problem will only get worse.

In addition, the movement of “body positive” contributes to the normalization of obesity. It is designed to challenge social norms and ideas about the physical body and encourage people to love themselves for who they are, the author of the article explains. From the very beginning, this movement was designed to combat ridicule of overweight, stigmatization, or discriminatory behavior against obese and overweight people.

Despite the risk of going too far in attacking, insulting and criticizing overweight people, it is also dangerous to ignore the fact that being overweight or underweight is unhealthy, The Trumpet emphasizes. This movement, aimed at protecting people from abuse, has grown into the promotion of an unhealthy lifestyle that contributes to an increase in obesity among Americans.

For many years, the Bible and its laws regarding health and nutrition were the only constant among throwing between weight loss, diets, and now satisfaction with being overweight. The Bible encourages people to consume the right amount of the right kind of food. One of the authors of The Trumpet, Ron Fraser, wrote about Bible prophecy about obesity. According to him, this is the prophecy of Moses about the outcome of the uprising of the Anglo-Saxon peoples against God. From Fraser’s point of view, it is about a modern generation of people who refuses to even think about the possibility that their “national and individual rebellion against the Creator could lead to spiritual and mental density and physical obesity . “

The Bible says that when God created the earth, the environment, vegetation and animals for food, he saw that it was good, writes The Trumpet. It is man’s efforts to improve and modify the perfect divine creation by adding sugars and other substances that create problems, the publication emphasizes.

According to writer Jeremiah Jacques, a tendency most food companies are genetically modified, to process and to improve the food is only out to “deprive the natural food of many nutrients” . Such nutrition was not part of God’s plan, as was the subsequent life of an obese person. According to his plan, a person should live a full life, in spiritual and physical health.

This means that extremes must be avoided – both malnutrition and overeating. Man must live and eat according to the laws of health established by God in the Bible, concludes The Trumpet.

Advertisement. Scroll to continue reading.
In this article:future nutritional patterns, US obesity