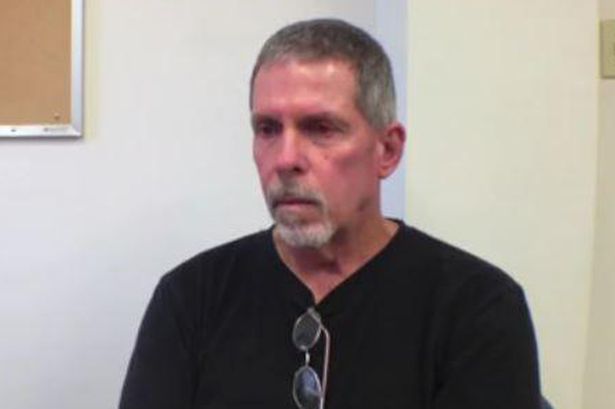 Doctors in the United States remain baffled by the bizarre case of 61-year-old Michael Boatwright.
It is believed that Boatwright had been staying at a California motel to attend a tennis tournament when he was found unconscious. Medics took him to a local medical center where upon awakening he started to speak exclusively in Swedish and couldn’t remember who he was. Despite extensive inquiries authorities were unable to contact his relatives or determine anything else about him.
“Sometimes it makes me really sad and sometimes it just makes me furious about the whole situation and the fact that I don’t know anybody, I don’t recognise anybody,” he said.

American Michael Boatwright has left doctors baffled after waking up speaking only Swedish. The 61-year-old had been found unconscious in a California motel with no memory of his past.

In this article:languages, memory loss, swedish