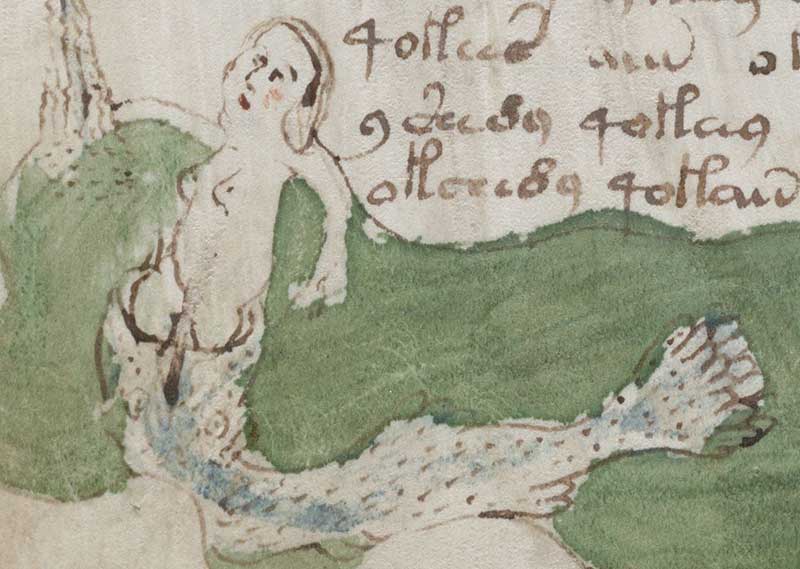 In the 100th issue of its quarterly, peer-reviewed journal, HerbalGram, the nonprofit American Botanical Council published a feature that may change the course of research on an approximately 500-year-old, illuminated text known as the Voynich Manuscript. Written in a curious language that is yet un-deciphered, the enigma of the Voynich has puzzled scholars and mystery enthusiasts since its 1912 discovery by Polish book collector Wilfrid M. Voynich.

This manuscript, now housed at the Beinecke Rare Book and Manuscript Library at Yale University, has elicited enormous interest, resulting in numerous books and Internet sites with no conclusive resolution on the manuscript’s origin. Even the US National Security Agency has taken an interest in its cryptic contents, and doctoral theses have been written on attempts to decipher the language of the Voynich Manuscript.

HerbalGram‘s feature article by Arthur O. Tucker, PhD, and Rexford H. Talbert, titled “A Preliminary Analysis of the Botany, Zoology, and Mineralogy of the Voynich Manuscript,” is based on a unique, investigative approach to understanding the strange manuscript. Past researchers have attempted to prove that the manuscript was a product of Europe, mainly because it was discovered in Italy, but also because they believed a European language to be hidden in the writing system of the text. Other theorists proposed Asian origins based on the premise that cloaked Chinese characters existed within syllabary of the Voynich Manuscript. As with many of humankind’s most enduring mysteries, aliens have been implicated as well.

Dr. Tucker — botanist, emeritus professor, and co-director of the Claude E. Phillips Herbariumat Delaware State University — and Mr. Talbert, a retired information technologist formerly employed by the US Department of Defense and NASA, decided to look first at the botanical illustrations in the Voynich Manuscript and compare them to the world’s geographic plant distribution at the time of the manuscript’s first recorded appearance (ca. 1576-1612). The similarities between a plant illustrated in the Voynich Manuscript and the soap plant depicted in the 1552 Codex Cruz-Badianus of Mexico — considered the first medical text written in the New World — propelled the authors down a path leading to the identification of 37 plants, 6 animals, and 1 mineral in the manuscript from the Americas — specifically, from post-Conquest Nueva España (New Spain) and the surrounding regions.

In identifying the plants, animals, and minerals, the authors of the HerbalGram article found more compelling evidence to support their theory. They write, “A search of the surviving codices and manuscripts from Nueva España in the 16th century reveals the calligraphy of the Voynich Ms. to be similar to the Codex Osuna (1563-1566, Mexico City). Loan-words for the plant and animal names have been identified from Classical Nahuatl, Spanish, Taino, and Mixtec” — references to some of the native languages of Mexico prior to the Spanish Conquest. The majority of the text, the authors propose, is an extinct dialect, keeping much of the Voynich Manuscript’s secrets intact…for now.

“Although the Voynich is clearly not the most pressing issue in modern herbal medicine and phytotherapy, we believed we could not pass up the opportunity to publish Art Tucker and Rex Talbert’s insightful essay in which they propose a New World origin for the source and identity of the plants in the Voynich — possibly providing a breakthrough in this historical conundrum,” wrote Mark Blumenthal, HerbalGram editor-in-chief and ABC founder and executive director, in his Dear Reader editorial column in the same issue of HerbalGram.

“Long thought a mystery, written in an untranslatable…cipher,” he continued, “the Voynich has been the subject of almost countless essays and investigations, none of which has been able to ‘crack the code.’”

The article has garnered positive responses from several experts in the fields of botany and ethnobotany.

Wendy Applequist, PhD, the associate curator of the Missouri Botanical Garden’s William L. Brown Center, said “Numerous failed attempts to crack the code of the Voynich Manuscript have focused on linguistics and cryptography. Tucker and Talbert have focused on its botany and, surprisingly but plausibly, identified many of the plants depicted as New World taxa.

“At minimum,” Dr. Applequist continued, “this offers new leads for decipherment efforts; ultimately, if text relating to Central American ethnobotany can be retrieved from the manuscript, its historical significance will be extraordinary.”

“Dr. Arthur Tucker has made a breakthrough in the interpretation of the Voynich Manuscript,” stated Jules Janick, PhD, James Troop Distinguished Professor in Horticulture at Purdue University. “He has demonstrated to my satisfaction that it contains images based on Mexican flora and fauna. Clearly horticultural information has provided a smoking gun. The education of the Aztec elite by various Spanish priests in ‘colleges’ in the 16th century provides a plausible narrative for the creation of this manuscript.

“While names of various plants have been identified in Nahuatl, the main text still remains to be deciphered, but I am optimistic,” added Dr. Janick.

As ethnobotanist, author, and Amazon Conservation Team Executive Director Mark Plotkin, PhD, noted, “Tucker and Talbert have produced an analysis both intriguing and insightful which solves one of the ultimate ethnobotanical cold cases!”

About the American Botanical Council
Founded in 1988, the American Botanical Council is a leading international nonprofit organization that addresses research and educational issues regarding botanicals, teas, medicinal plants, essential oils, and other beneficial plant-derived materials. ABC’s members include individuals, companies, and organizations in the herb, dietary supplement, and cosmetic industries; journalists; consumers; and others in more than 80 countries. The organization occupies a historic 2.5-acre site in Austin, Texas, where it publishes the peer-reviewed quarterly journal HerbalGram, the monthly e-publication HerbalEGram, the weekly e-newsletter Herbal News & Events, HerbClips (summaries of scientific and clinical publications), reference books, and other educational materials. ABC also hosts HerbMedPro, a powerful herbal database, covering scientific and clinical publications on more than 250 herbs. ABC also co-produces the “Herbal Insights” segment for Healing Quest, a television series on PBS. 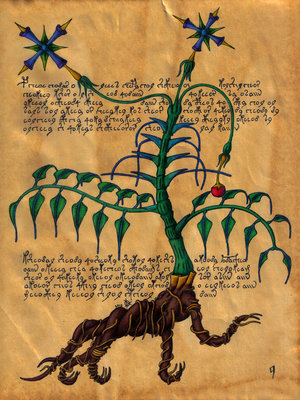 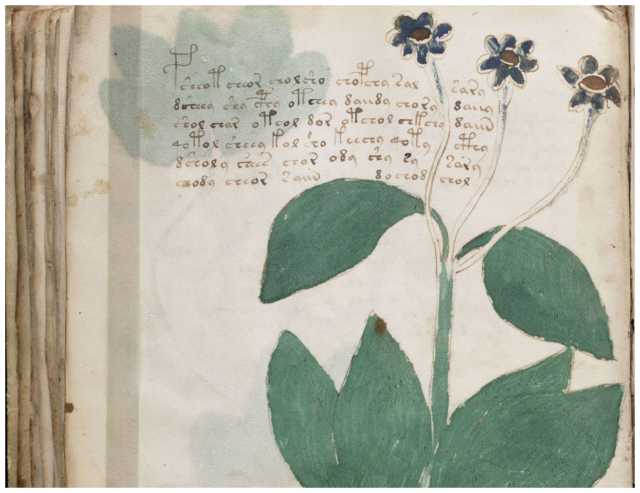