The false assumption of America as a Christian nation.

It assumed that the founding fathers of the United States relied heavily on religion. This assumption is rooted in falsehood. It is difficult to determine the impact of religion on each individual involved in the founding of our country. Sometimes what is on the surface is not necessarily representative of the true beliefs of individuals.

It should not come as a surprise that the founders were not so religious. After all, the founders fought for a separation of church and state in a time popularized by deism, or the belief in that God created the universe but did not answer to prayer or display workings representing miracles.

The United States Constitution is unique in that it forbids all laws from respecting a religious entity while also permitting the free exercise of any religion. The founders understood the impact of religious governments, particularly those in Europe concerning Christianity. They saw these governments reduce the freedom of the citizenry and lead to much war and violence in the name of a Christian God.

Thomas Jefferson: “They are all alike founded on fables and mythology. Millions of innocent men, women and children, since the introduction of Christianity, have been burnt, tortured, fined and imprisoned. What has been the effect of this coercion? To make one half the world fools and the other half hypocrites; to support roguery and error all over the earth.”

It is unfair to label the founding fathers and Christians. Thomas Jefferson, John Adams, George Washington, and Thomas Paine are four founding fathers who all displayed unique views regarding religion. Jefferson displayed deism beliefs by cutting out parts of the Bible to his liking. Although never meant to be published, Jefferson’s version of the bible was found and eventually published. In a letter to Adams, Jefferson wrote of the tale of Jesus hopefully reaching a fabled status, and reason and free thought increasing in value because of this assumption.

John Adams: “The Government of the United States of America is not, in any sense, founded on the Christian religion.”

Adams simply stated that the government of the United States is not founded on Christianity, claiming that such a founding would lead to the rise of sects and their overpowering influence on society. Washington’s views remain unclear to this day, although he was raised Protestant and was reported as not an active participant in religion once he became an adult. The most certain aspect of Washington regarding religion is that he advocated the freedom to exercise any religion of one’s choosing. Paine was perhaps the most outspoken of all by regretting and opposing any institutionalized religion, especially Christianity.

Thomas Paine: “Whenever we read the obscene stories, the voluptuous debaucheries, the cruel and tortuous executions, the unrelenting vindictiveness with which more than half the Bible is filled, it would be more consistent that we call it the word of a demon than the word of God.”

Advertisement. Scroll to continue reading.
In this article:Christianity, USA 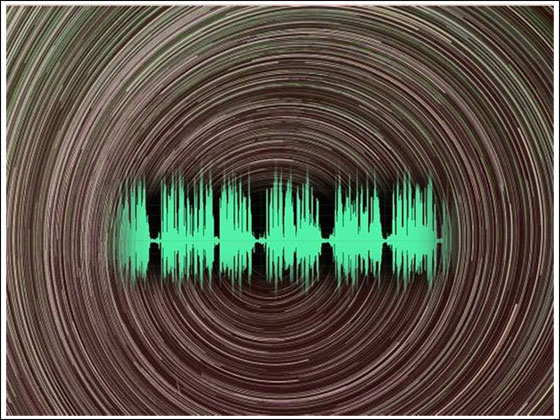 A mysterious sound is driving people insane, it’s spreading — and nobody knows what’s causing it

by The Extinction Protocol A case for X-Files: The World Hum database shows incidents and reports of the mysterious humming noise are increasing throughout...