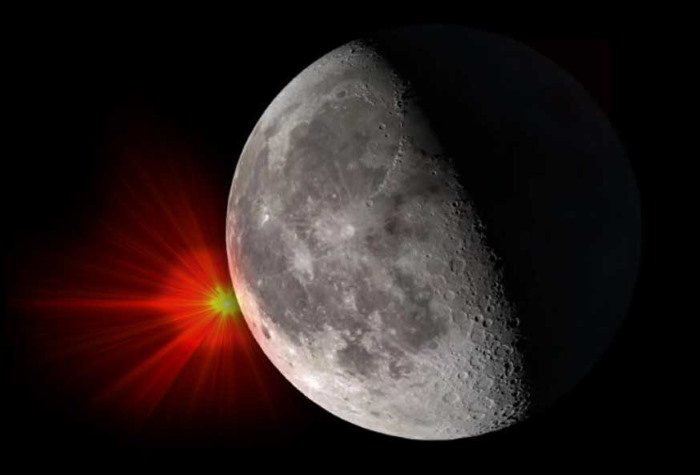 On December 1, 2019, Peter Lawrence of Thornton, an English astronomer, recorded a strange red flash on the moon, as if it were an explosion. What caused the red flash? 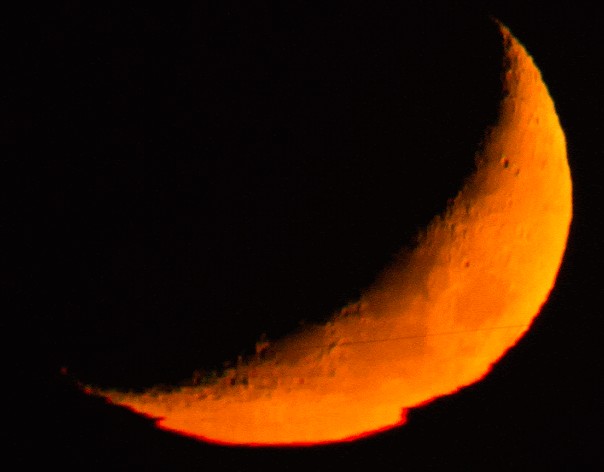 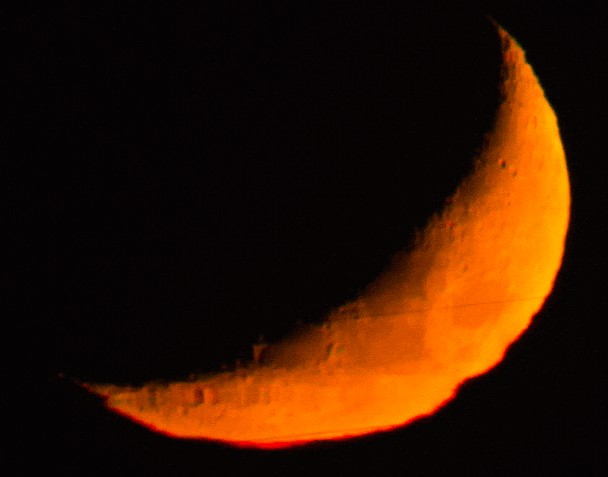 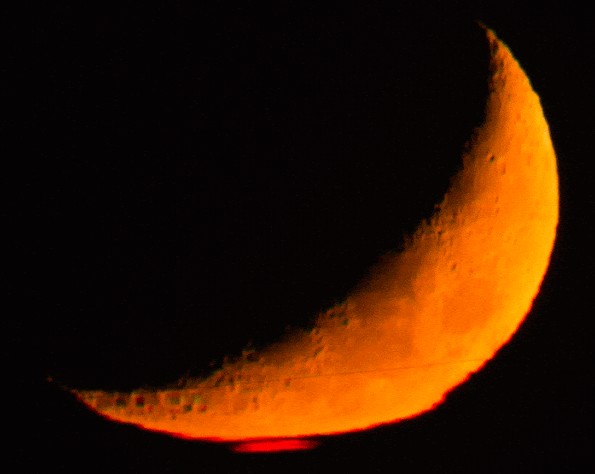 Something exploded on the moon or was it a lunar wave, a hologram or perhaps a glitch in the matrix or something else?

According to atmospheric optics expert Les Cowley “The technical name of this event is a ‘Ducted Mock-mirage Red Flash.’ As the Moon set, it dipped into a strong temperature inversion layer with warm air above cooler air – light rays bend when they cross the layers, in this case strongly enough that ‘ducting’ occurs — that is, the rays bounce up and down, trapped in an optical duct”, reports spaceweather. 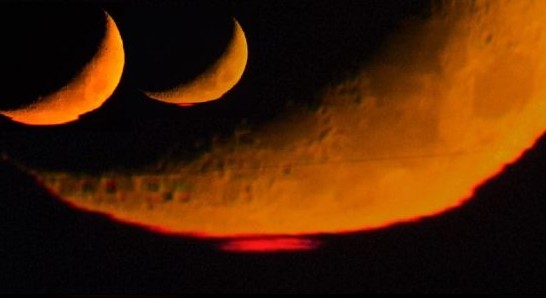 How many technical scientific explanations are thought in an instance, to try to give a justification or a plausible answer to an unknown phenomenon. Many researchers are convinced that the Moon is protected by a holographic shield, while others say that the Moon is an artificial object inhabited by extraterrestrial civilizations that use the satellite as a center of control and surveillance of the earth’s humanity.

Lawrence created a short clip of the strange red flash.