The great American futurologist Alvin Toffler gives a chance to the countryside. His prediction is that the countryside will be covered by a network of “bioconverters” where biomass waste is converted into food, feed, fiber, bioplastics and other goods.

The US domestic bioeconomy will be able to meet 90% of the country’s need for organic chemical fertilizers and 50% – the need for liquid fuel. Every million liters of bioethanol produced creates 38 direct jobs. Therefore, jobs are formed not “at the oil pipe”, but in agricultural regions.

American philosopher and futurologist Alvin Toffler and his wife Heidi Toffler published the book “Revolutionary Wealth” in 2006. There was no Internet power yet, the heyday of alternative energy and robots, but Toffler was already looking beyond the horizon of our time. For example, he not only draws attention to the fact that “time has become denser” (the same processes a hundred years ago and today are proceeding at different speeds), but that traditional institutions – family and education, bureaucracy and political parties – are increasingly lagging behind the growth rate production, from new values, communications and from the process of globalization. And in this discrepancy between the old institutions and processes of the new time lies the source of the impending crisis.

In the preface to the Toffler’s book, he writes:

“Wealth does not arise only in fields, factories, and offices. Revolutionary wealth is associated not only with money. Currently, even the most stupid observers cannot help but see that the economy of the United States and several other countries is transforming, turning into an intelligent economy controlled by the mind. The full impact of this transformation on the fate of an individual, as well as on the fate of all countries and even continents, has yet to be felt. The past half century has been only a prologue to this transformation.”

Nevertheless, Tofflers in their book also pay attention to the transformation of old institutions – for example, rural production, assuming that, having transformed, it will give people an alternative way of life from the city. We provide an excerpt from the book “Revolutionary wealth” about the new life of the countryside. 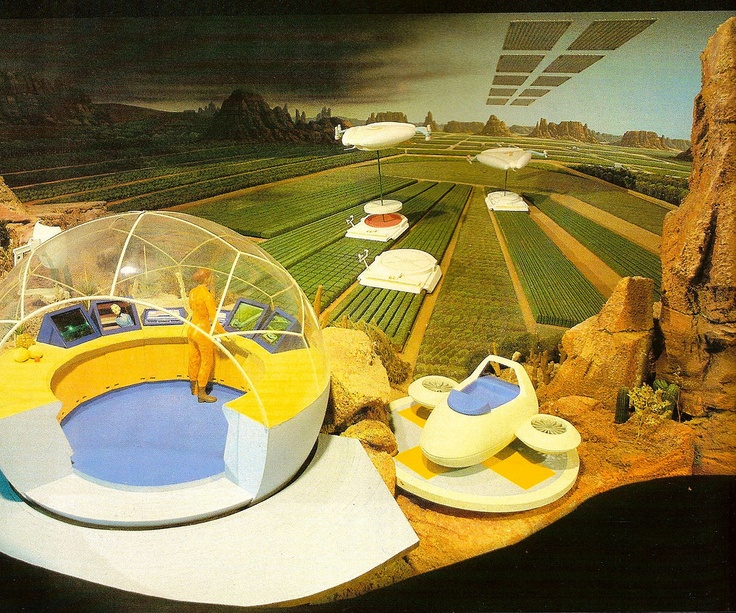 “In a stunning document that was not given due attention, the Center for Technology and National Security Policy at the University of Washington National Defense paints a picture of the world where” agricultural fields will have the same meaning as oil fields.”

Even oil company managers have spoken about the “last days of the oil century.” Dr. Robert Armstrong, author of a report by the University of National Defense, develops this idea by claiming that we are moving towards a biology-based economy, where “gas will be replaced by genes” as a key source of not only various raw materials, but also energy.

At the beginning of the XXI century, American farmers produced 280 million tons of unnecessary leaves, stems and other plant waste per year. Some of this material is already being used, turning into chemicals, electricity, lubricants, plastic, adhesives and, most importantly, into fuel. This, however, is only the beginning. Armstrong anticipates that the countryside will be covered by a network of “bioconverters,” where biomass waste is converted into food, feed, fiber, bioplastics, and other products. He quotes from the 1999 report of the National Research Committee, which states that the US domestic bio-economy “will be able to satisfy 90% of the country’s need for organic chemical fertilizers and 50% of the need for liquid fuel.”

And this applies not only to America. In such an economy, Armstrong continues, “genes will be the basic raw materials, and they can be found everywhere, unlike oil.” Thus, he predicts a gigantic geopolitical shift in power from desert oil powers to tropical regions characterized by a rich and diverse biosphere.

“In the world of biotechnology,” Armstrong writes, “our relationship with Ecuador (a representative country) will become more significant than our relationship with Saudi Arabia.” Reason: Ecuador has a much greater diversity of the biosphere, and therefore – a variety of genes that have potential value for the whole world. If this is true in the case of Ecuador, what about Brazil? Or Central Africa?

The Eden project in Cornwall, England, launched by Tim Smith, is the largest greenhouse in the world. Smith believes that “we are on the eve of the greatest revolution. From plant materials we can produce composite materials that are more durable than steel and Kevlar. The possibilities for its use are phenomenal. Every country in the world can possess modern materials derived from its own plants.”

“An economy based on biotechnology can ultimately stop the process of urbanization.”

North America plans to plant empty fields with Miscanthus, a giant elephant grass. Studies show that from one hectare it is possible to obtain by burning such an amount of fuel that is enough to replace 40 barrels of oil.

An example of Russia 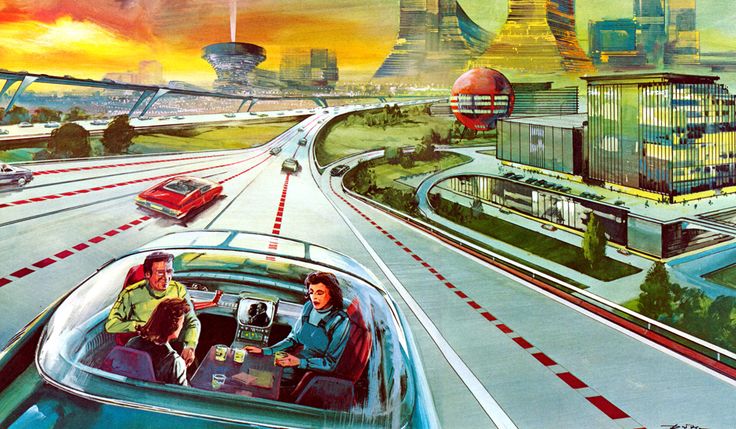 Every million liters of bioethanol produced creates 38 direct jobs. Therefore, jobs are formed not “at the oil pipe”, but in agricultural regions. The raw materials for most bioeconomic products are sugar (glucose), starch (sugarcane) or cellulose (straw, sawdust). One of the most modern bio plants is the Dupont plant, which produces 100 thousand tons of corn bioplastics per year. This bioplastics surpasses nylon in cost price and consumer qualities.

In this article:Alvin Toffler, biotechnology, featured