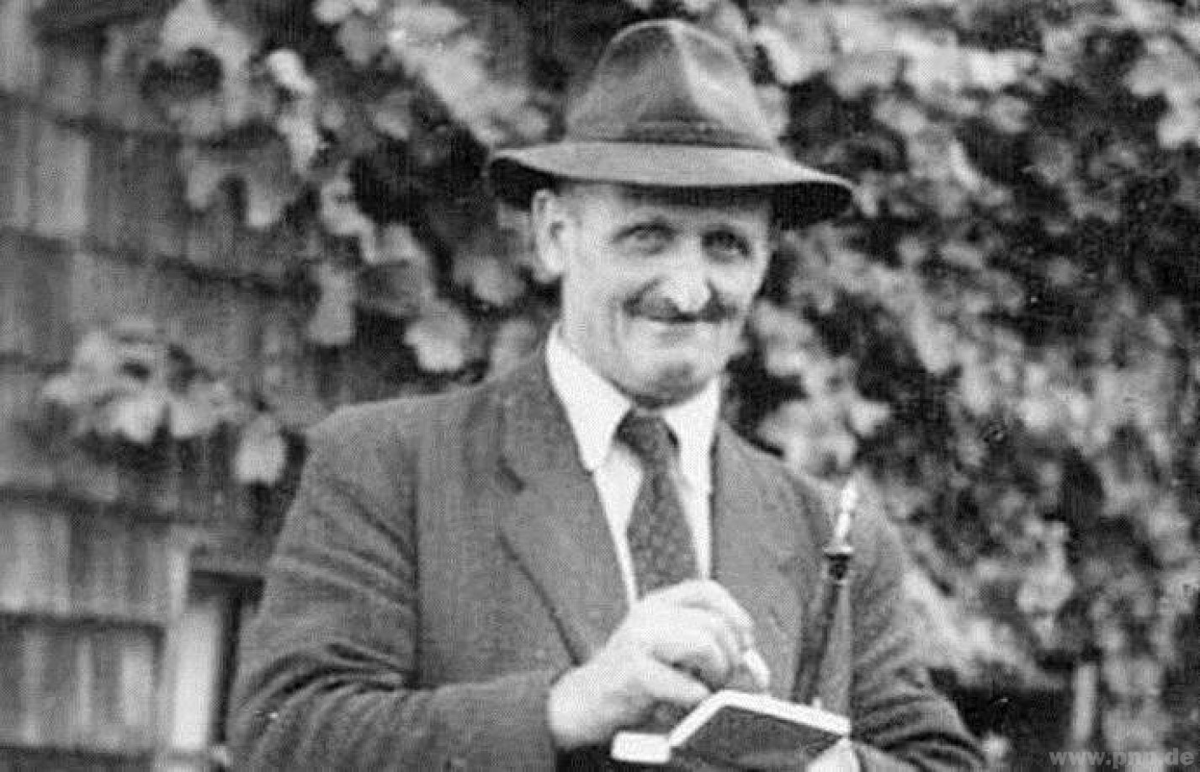 Irlmaier is called the "Bavarian prophet".

A third world war will begin in the Balkans from a simple spark when a migrant is stabbed. This is his prophecy of German Psychic Alois Irlmaier who died in 1959 under “strange” conditions.

Before the events of the First World War, Alois Irlmeier was a simple well-builder and did not attract any attention to himself. However, the day before the outbreak of hostilities, he went to one of the German newspapers and published his prediction of an impending global conflict. No one could have imagined that Alois’s words would come true, especially so quickly.

After that, people began to turn to the former builder for personal predictions. Now, Irlmaier has become a real celebrity, even if not in such wide circles. It is believed that his gift gained maximum strength during the Second World War, when he went to the front. Later, he was even able to name the exact date of his death and warn of a number of international events, including the election of an African American president in the United States and the creation of the Department of Internal Affairs.

Many of the prophecies of the German clairvoyant have come true. However, there are also those who have yet to become a reality, if Irlmeier was not mistaken. The most striking prediction, which has not yet come true, was the international conflict with the participation of modern Russia.

Alois Irlmaier predicted that Russian troops would suddenly start pushing deeper into Europe in mid-summer. He did not name the reasons and prerequisites, nor did he indicate the exact year. He only warned that the European armies would be able to stop Russia, and later the United States would also join them.

His visions clearly considered that the US would send tens of thousands of combat vehicles to the front. The worst thing is that he also saw the use of chemicals by the United States, which would play a major role in the entire conflict – Russia will be forced to accept defeat and surrender.

Some say he died of cancer, while others say he was poisoned. His life was studied by the author Conrad Adlmaier, a personal adviser to Angela Merkel, who also published a book of prophecies he found.

In his visions Alois Irlmaier describes the “Third World and how it will destroy humanity.“ It will be done in the name of peace.

A new Middle East war suddenly flares up, big naval forces are facing hostility in the Mediterranean – the situation is strained. But the actual firing spark is set on fire in the Balkans.

I see a big man. Immigrant. He is covered in blood and next to him is a knife … 2 men kill the third. They are paid to do so. One killer is black, the other is white and blonde. It will happen in the Balkans, but I can not say exactly where. War will be declared everywhere in one night.

I see 3 more numbers that I do not know what they mean. Two eights and a Nine. It will start in the east but it will come quickly in the west ….

I see men drinking and playing cards in a bar when soldiers force their way into the shop. They are all wearing black suits and I see a 3 (number) but I can not say what it is … 3 days or 3 weeks.

I see an army passing through Belgrade and reaching Italy.

I see that they will have some tanks and they will go from the north of the Danube to the west of Germany without warning. People will run to hide and there will be traffic jams on the streets (note that until 1959 there was no traffic jams anywhere in the world because there were not enough cars).

They will continue unabated, killing everything. They will not rest at night because they have to get to West Germany where the many furnaces and fireplaces are.

Immediately, revenge comes from across the large water. However the yellow dragon invades in Alaska and Canada at the same time.

And then it rains a yellow dust in a line. When the golden city is destroyed, it begins. Like a yellow line it goes up to the city in the bay.

Wherever it falls down, everything will become quite dead, no tree, no bush, no cattle, no grass, they become withered and black. The houses still exist.

Whoever crosses over this line, dies.

The airplanes drop a yellow powder between the Black Sea and the North Sea. Thus a death strip is created, straight from the Black Sea to the North Sea, as wide as half of Bavaria. In this zone no grass can grow let alone humans live. The Russian supply is interrupted.

During the war the big darkness comes, which last 72 hours. It will become dark at a day during the war. Then a hail impact, consisting of lightening and thunder, breaks out and an earthquake vibrates the earth. Please do not go out of the house at this time.

After 72 hours everything is over. But again: Do not go out of the house, do not look out of the windows, and keep the candle light burning. And pray. Overnight, more humans will die there than in the two world wars before…

Do not open the windows during the 72 hours. The cattle falls, the grass becomes yellow and dry, the humans will become quite yellow and black. The wind drives the clouds of death off to the east.

The city with the iron tower (Eiffel Tower) becomes the victim of its own people. They ignite everything. Revolution is, and everything is going wildly.

The large city with the iron tower is on fire. But this has been done by its own people, not by those who came from the east. And in Italy it is going wildly too. They kill many people there and the Pope flees, but many clergymen will be killed, many churches collapse.

In Russia, a revolution breaks out and a civil war. The corpses are so many that you cannot remove them off the roads anymore…

If everything is over, a part of the inhabitants have died, and the people are frightened of God anew.

Then there will be peace. A good time. But the people have to begin there, where their grandfathers began.

Alois Irlmaier lived from 1894-1959 in Bavaria. He became famous after the Second World War when thousands came to him and found their lost relatives.

He was tried for fraud but was solemnly acquitted when he proved his clairvoyant powers to the judge. 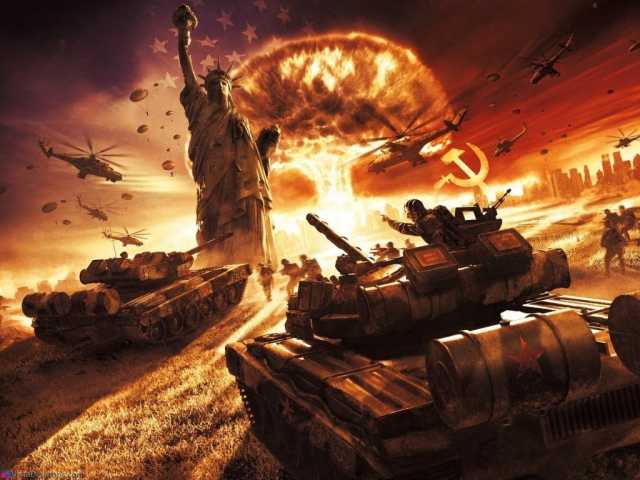