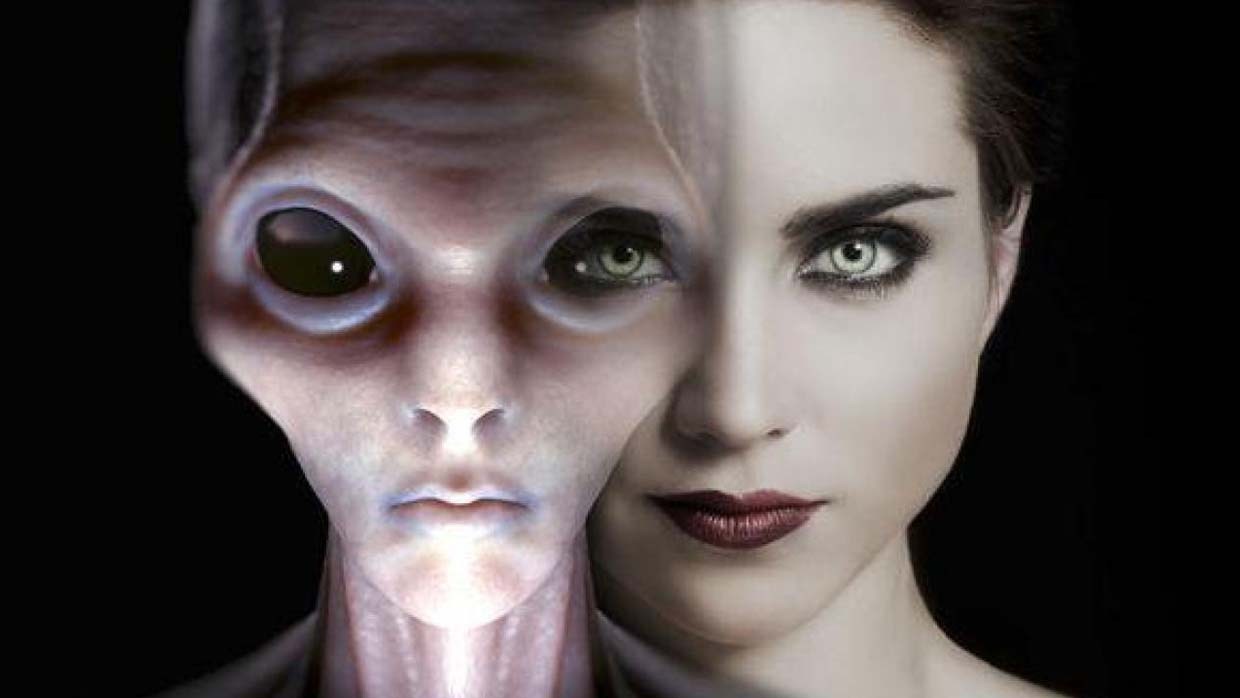 In 2001, more than twenty military, intelligence officials, members of the government, representatives of large companies and physicists met at the National Press Club in Washington DC to establish the reality of UFOs, extraterrestrial life forms and technology that exceeds the laws of known physics. One of those present, the retired sergeant of the first class of the United States Army, Clifford Stone, affirmed that there are 57 extraterrestrial species on our planet.

And in his 1998 book entitled “The Threat , “ the renowned American historian David M. Jacobs discovered reports about alien plans for the future of the Earth. Professor Jacobs said a “change” was coming, a future in which human hybrids would mix with normal humans. But the real change began in 2003, when the extraterrestrial integration action plan was launched. It was the beginning of a silent and insidious invasion. The extraterrestrial hybrids they are already among us, integrated into society, to make them look as normal as your neighbor. However, these experts in their different fields are not the only ones to ensure that there is an extraterrestrial presence on our planet. Now, a leading researcher at the University of Oxford says that aliens are reproducing with humans to create a hybrid race.

According to Dr. Young-hae Chi, a Korean professor at the Oxford Oriental Institute, aliens are reproducing with humans to produce a superspecies that could save the planet from climate change. Moreover, apparently, they are already among us. Dr. Chi openly believes that there is a “strong correlation” between extraterrestrial abductions and changes in Earth’s climate. 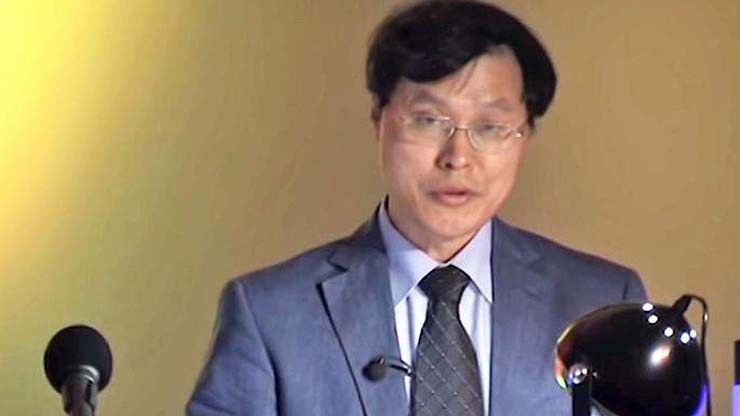 At a conference in 2012, Dr. Chi said that not only scientists and theologians, but also non-human species seem to be very concerned about the survival capacity of the human species. The Oxford University professor told the Oxford Student newspaper that the aliens are close to us, but we can not see them.

“If they are far away, they should not worry about us,” said Dr. Chi. “I do not think they are from far away, they are by our side, we can not see them. We can use an analogy of fish that can think and perceive things only in the way they can and humans can also perceive in the same way that we do, so our perception of the world is limited by our organs. “

At the 2012 conference, Dr. Chi said that perhaps human civilization is coming to an end and that extraterrestrials can feel this. In addition, he adds that he agrees with the theories that aliens intend to produce hybrids.

“It can be assumed more or less than the hybrid project is a response to the imminent disappearance of human civilization,” continues Dr. Chi. “If the aliens really wanted to colonize the Earth, they should have started many centuries before.”

Dr. Chi has also written a book on the subject entitled “Extraterrestrial Visits and the End of Humankind,” in which he states that there are four types of civilizations, including a variety that is small, tall, bold and scaly with eyes of a snake ‘and similar to an insect. Now the Korean professor is looking for more evidence to support his theory.

“Occasionally, people ask ‘do you have proof of your claim that aliens are kidnapping humans?’ In general, my answer is that abductions are reported everywhere, the United Kingdom, the United States, Germany, France, Japan, Korea, etc., with important common points,“ concludes Dr. Chi.

Dr. Chi requested that the issue be discussed at the prestigious university club, but was rejected last year. As we can see, not only the conspiracy theorists are the only ones to ensure that the aliens are among us, also scientists, historians, professors, soldiers and other people who are in privileged positions in our society.

Are they all crazy? Or maybe they have some reason and the aliens are already among us?