The general population may think they are prepared to receive official news that aliens exist. But is science really prepared?

When the SETI community adopted protocols to tell the world that ETs exist, people mostly received their news via radio, TV, and newspapers.

The year was 1989. The Internet was a spring of the US military force – backed by the project known as ARPANET – Advanced Research Projects Agency Network. Facebook founder Mark Zuckerberg was only five years old.

“There was no mention of the Internet or social networks because they didn’t exist,” said Arizona lawyer Leslie Tennen, a member of the SETI Standing Committee of the International Aeronautics Academy.

The protocols stipulate that a discoverer of a signal from an extraterrestrial civilization will notify each participant of the “Statement of Principles Concerning Activities Following the Detection of Extraterrestrial Intelligence” before bringing the news to the public.

“This is designed so that a possible signal of aliens can be tested and confirmed,” Tennen told the International Astronautics Congress last September.

The privilege of breaking the news, according to the protocols, is reserved to the discoverer. But in the Twitter age, Tennen is not sure that confidentiality would be maintained.

“It’s hard to imagine a discovery that would have greater impact and consequences on society than the announcement of a confirmed detection of intelligent extraterrestrial beings,” Tennen said. “The person who breaks the news will be an instant international celebrity who will never have a moment of peace.”

The attraction of fame can put pressure on someone to announce the discovery before it is confirmed. In addition, today there are many more researchers involved in Search for Extraterrestrial Intelligence, or SETI, most of whom have not agreed to follow voluntary protocols.

The discoverer could in fact be the personal computer of someone analyzing the data for SETI @ Home, a distributed computing project supported by the University of California at Berkeley. Tennen said:

“The risk of unauthorized disclosure increases with the number of people who have access to information.”

With the advent of social networking, Tennen said it is time to review the SETI post-detection protocol.

One idea is to designate a single information point for release to the public.

“We see this as a form of information release, not a censorship of it,” Tennen said. “Of course, assuming the information is not embargoed by the government. If that happens, then we have a completely different situation, and this discussion takes a totally different route.”

The original protocol was developed by the International Academy of Astronautics, with the support of the International Institute of Space Law. It was presented to the United Nations Committee on Peaceful Uses of Space, which adopted the doctrine as part of its official record, and was endorsed by six international space societies, said Paul Shuch, author of Searching for Extraterrestrial Intelligence: SETI Past, Present and Future. ”

The doctrine was revised in 2010, still without any mention of the Internet or social networks.

Astronomer Dan Werthimer, co-founder and chief scientist of the SETI @ Home project, said he believed the protocol should avoid stipulating a particular technology to be used to publish detection of a candidate signal.

“These applications and technologies change very quickly,” wrote Werthimer in an email.

“All known information about the candidate signal should be made public as soon as the signal is independently conformed,” he added. “This information should be easily available to the scientific community as well as the population in every country.”

Astronomer Seth Shostak, senior scientist at the SETI Institute in Mountain View, Calif., Said there have been several allegations of signals from ETs, some of which were made by “uninformed” people. 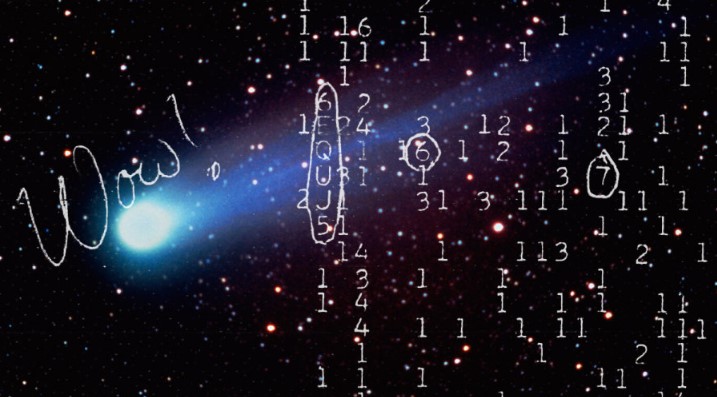 The 1977 Wow! signal, an inexplicable radio transmission received in Ohio State University’s observatory, might have come from extraterrestrials. There’s a color copy scan... 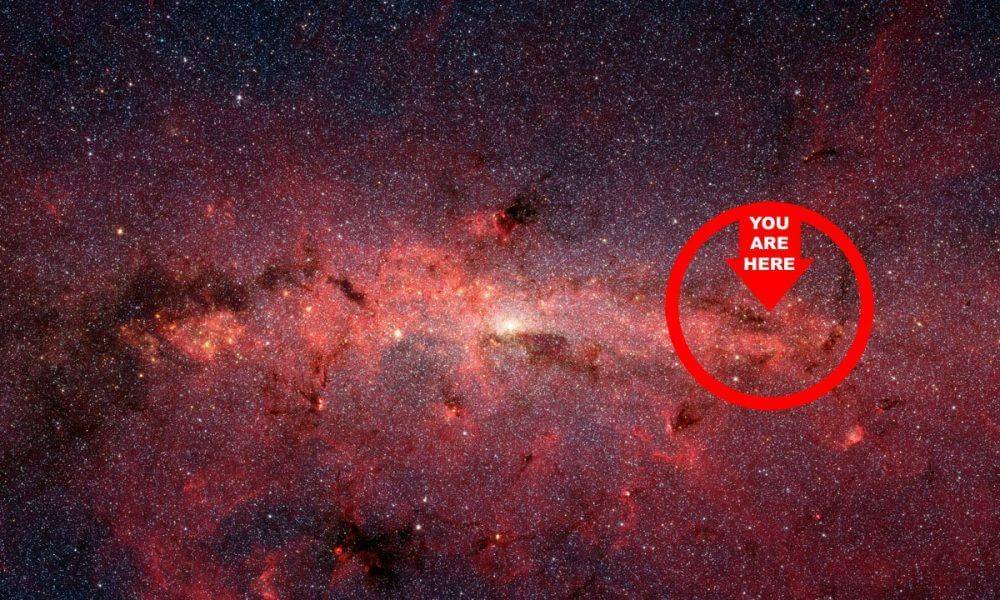 The Universe Is Really Big, People

Just 30 years ago, we had not discovered a single planet outside our solar system. Now we know of more than 3,000 of them,...