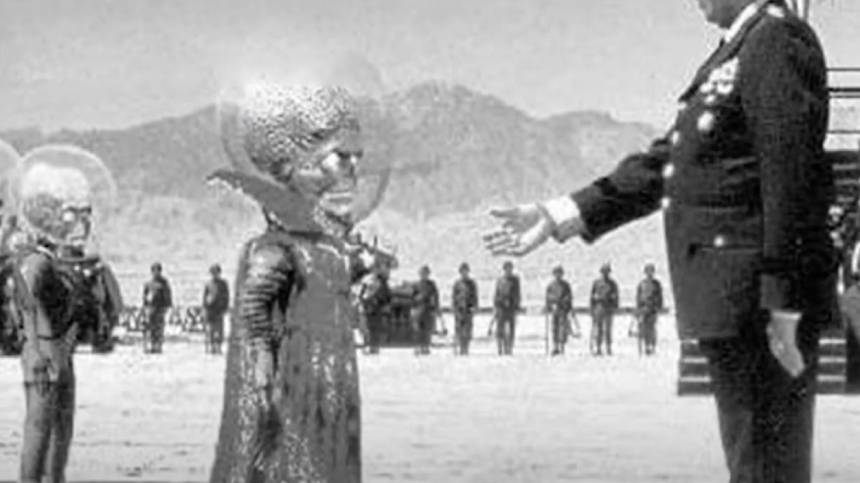 All these years, science researchers, explorers, archaeologists are fascinated by Antarctica, its perennial ice and extremely cold environment. At the same time, UFO exploration is gradually moving in this continent’s direction.

Antarctica is not just as simple as a glacier, it is a huge pyramid hidden deep under the ice sheet, with evidence of an ancient civilization, there are some UFOs, secret bases, etc. The mystery of Antarctica is engulfed in the long river of history.

Entrance to the inner world

Since Antarctica has always been covered by a thick layer of ice, the task of exploring it is extremely difficult, which also makes it full of mystery. Of course, the North Pole is the same. In fact, there have always been talks about Antarctica’s entrance to the inner world of the earth and that there are secret underground bases for aliens there.

In 2019, a former SEAL member who claimed to have participated in secret Antarctic missions in 2003 broke the news that there was a top-secret underground base in Antarctica.

The secret operation involved at the time was to protect a group of scientists from entering a secret underground structure near the Beardmore Glacier. It is determined by detection technology that this is an octagonal building, only a small part is exposed, and most of the rest are buried deep in the glacier. They first found the gate of the base by digging 15 meters underground with equipment. There were some hieroglyphs on the gate that they had not seen before.

The walls of this building should be 6 to 10 meters thick, and the walls and ground feel extremely smooth, similar to the black basalt material. The indoor temperature is extremely comfortable, about 20 to 22 degrees Celsius, although it is minus 40 degrees outside, combined with a very bad weather.

According to the whistleblower, this building was actually discovered and its location recorded as early as the 1950s and 1960s, but people did not find a way to enter it. However, although they entered it, they only took samples and photographs on this floor, and did not go deep into the ground because they did not find a passage or gate to the underground.

As the whistleblower said, this underground base must belong to a very ancient civilization, this can be concluded from the flatness of the walls and the floor and the hieroglyphs on the gate. If it would not be there from the ancient times, there is no way it could be sealed in and under the ice cap.

A very small part is now exposed because of the melting of the ice sheet due to climate warming. In addition, the whistleblower also revealed an amazing secret. One of their group of people in the scientific team is a hybrid of alien races and humans, and this secret base sealed under the ice sheet is not a product of human civilization. It is a base built on the earth by aliens.

Secret base under the ice sheet

As for when this base was built and why, another whistleblower who also participated in this secret mission gave the answer. He entered the secret base at different times from the previous person who broke the news, and he went deeper into the base and saw an amazing scene in action.

If everything this whistleblower said is true, then we have to re-examine the history of the earth. Perhaps in its long time, many unknown things have happened. Some time ago, Russia disclosed in a secret document that an alien base was discovered in Antarctica. This is a highly advanced construction, beyond the reach of modern civilization.

In this article:alien experiments, Antarctica