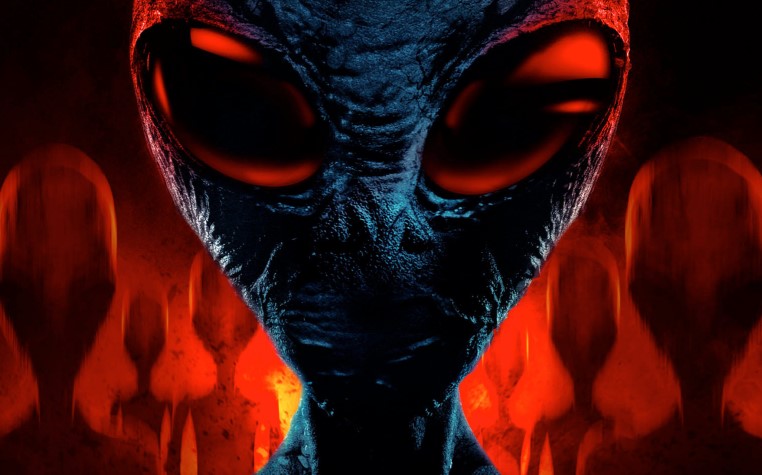 People have always wondered if there’s life in other planets, if aliens ever visited humans and if they left descendants on Earth somehow.

What people don’t always know, is that aliens might be closer than they imagine. They can be next door. According to many different cultures, there are alien souls trapped in human bodies.

What is Planetary Transmigration

In occult philosophy it is said that humans live on seven different planets, evolving continuously from minerals until the soul reaches its final destination, which involves reuniting with God, or unity. In Hinduism, planets are considered living beings and have a specific time to exist. Like all living things, they die at some stage.

When planets cease to exist, the creatures that live in that planet have two possible destinations: if they have evolved enough to continue their journey, they incarnate in a new planet, where they will develop other faculties in order to continue the process of evolution.

However, if some of them haven’t absorbed all experiences that the planet offered – as it is believed that each planet is “programmed” in a way that enables creatures to develop a certain aspect of consciousness – some of them might migrate to a planet to repeat the same experience. This process is called planetary transmigration or transmigration of the soul.

According to Spiritism theories, a long time ago, a group of extraterrestrials arrived on Earth to repeat the human experience in this planet, since they could not continue the experience with the rest of their fellows. Having completed the human experience before, they were much more technologically advanced than Earthlings.

In many different religions and traditions, there are references to advanced beings that coexisted with primitive humans in ancient times. It appears in the Sumerian tradition, as the gods described in the Sumerian tablets are believed to have arrived from other planet that exploded.

It also appears in the Hindu tradition. The Mahabharata along with the Ramayana, the most important books of Hinduism, bring information about gods that had flying machines and could contact other beings from other planetary systems.

The Egyptian mythology is filled with references to beings with a certain knowledge and technology that could only be consistent with a more advanced civilization. There are also images of flying objects in the walls of Egyptian caves that look exactly like those described in the Vedas.

Mayan mythology also makes references to beings from other planets that arrived on Earth and genetically modified the earthlings, making the primitive human look more like them. Some argue that the Bible saying “God created men in His own image”, refers to these gods that engineered humans, helping in the transition from animal to man.

In short, the same history has been told in all religions and traditions, under different names and with the elements of each culture.

Extraterrestrials and Atlantis – the Lost Continent

Legends tell of aliens arriving on flying machines and genetically modified humans who mixed their DNA with normal humans and then…. what? If the original planets no longer existed, where did they go, and if they stayed, how come there is no trace of them anymore?

There are many possible explanations for that, but one possibility is that when the great cataclysm that destroyed Atlantis happened, the alien technology disappeared under the waters.

They escaped to Egypt, Europe and South America (it’s said that this is what allowed these people to have a great amount of information about alien visitors in their myths and legends) where they lived among humans. Without technology, they died.

Spiritism belief holds that that after death, the extraterrestrial visitors were reincarnated among humans, being born again in human bodies. The reincarnation process is the same for every human being on Earth and with aliens it was no different.

Once born in human bodies, with human limitations, all memories from previous lives were erased from the conscious mind, as it is said that the brain doesn’t support all the information from all incarnations, keeping only what is necessary for one life (the rest remains in the unconscious mind and is never lost).

Until now the aliens continue to reborn among humans. Without knowing their true origins, these people live normally keeping only a slight sensation that there might be much more out there than their ordinary lives.

In this article:Spiritism, transmigration of the soul