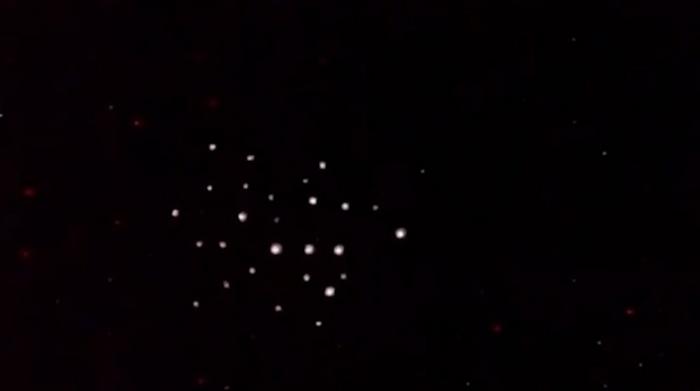 A group of strange objects have been seen near the International Space Station. They were discovered by a blogger who calls himself a “UFO hunter”. He noticed unidentified objects while watching a NASA broadcast from space.

The blogger stated that the recording shows a cluster of luminous objects of the same size. They move at the same speed. “UFO Hunter” counted 27 objects in one group and about 20 more in the second.

He noted that he discovered the objects at 8:30 New York time on July 3. At this moment, the station was flying over the South Atlantic.

He also posted screenshots from the video broadcast on Reddit.

“Can someone explain what I just saw on the ISS broadcast?” – he asked the users.

“Just a whole flotilla of aliens … There is nothing to see here, guys,” one of the commentators joked.

Some users suggested that the luminous objects are space debris or the lights of the terrestrial city, which is at this moment under the station.

In this article:alien fleet, ISS 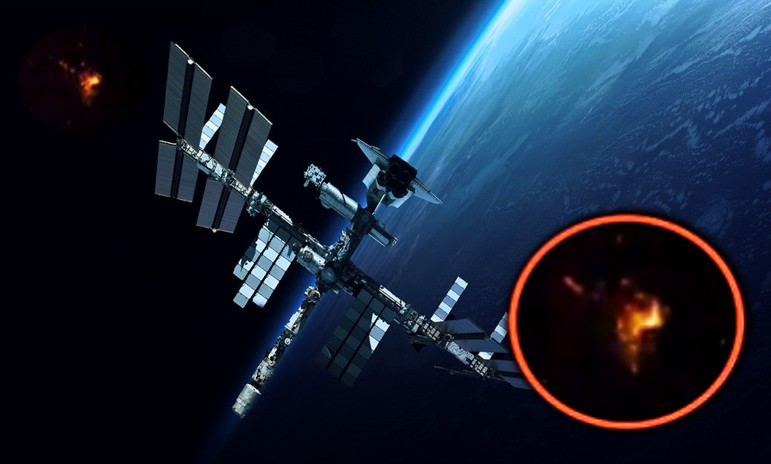 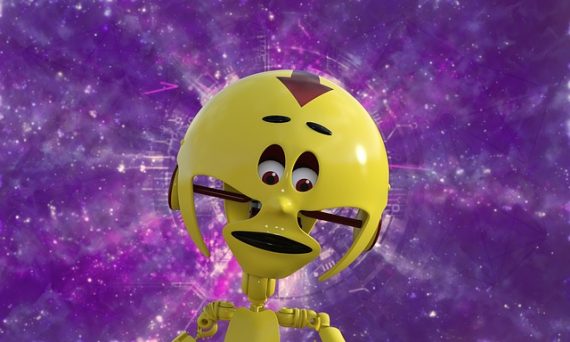 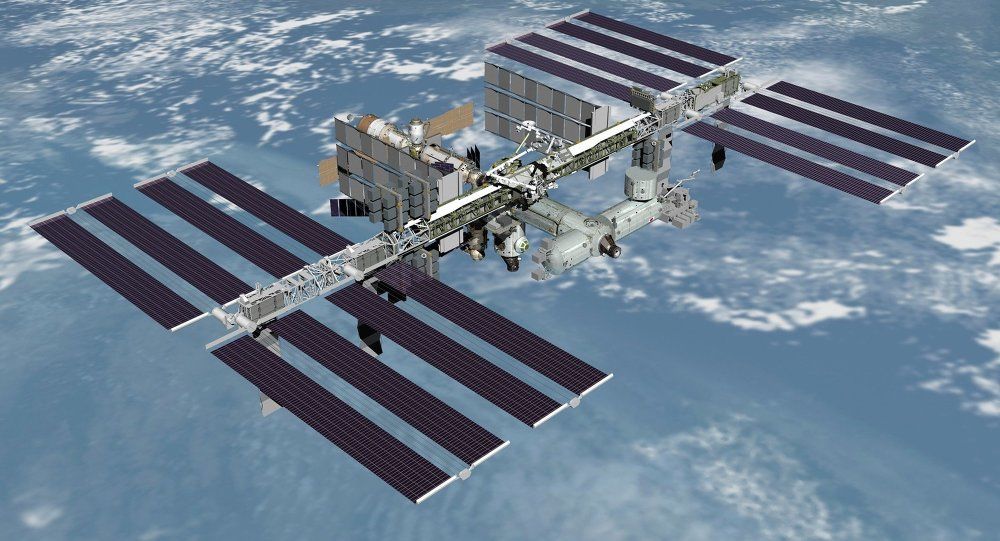 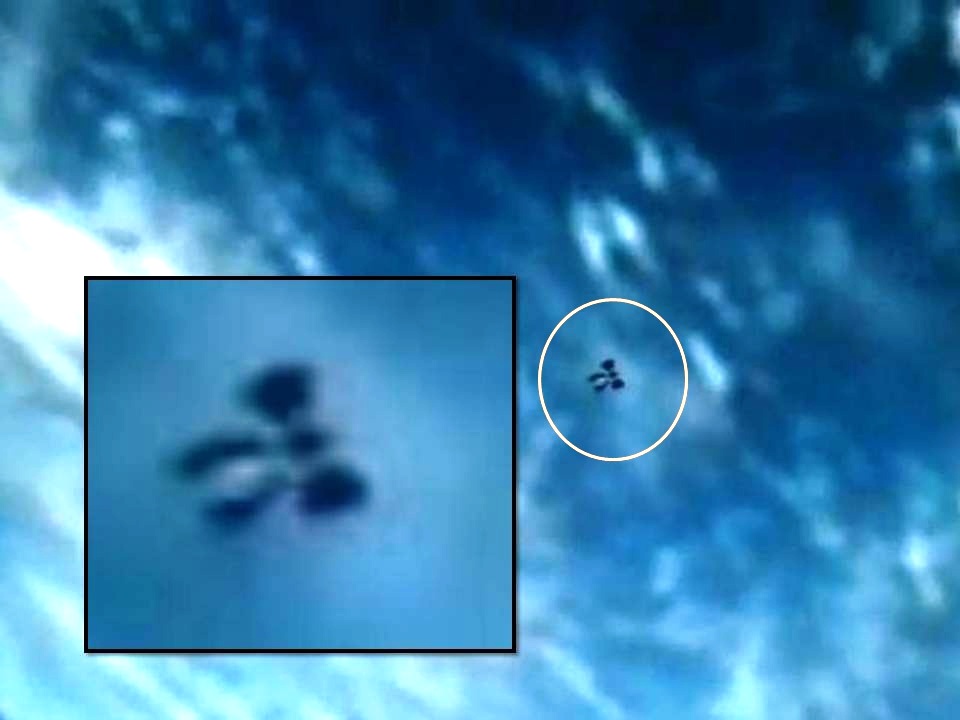