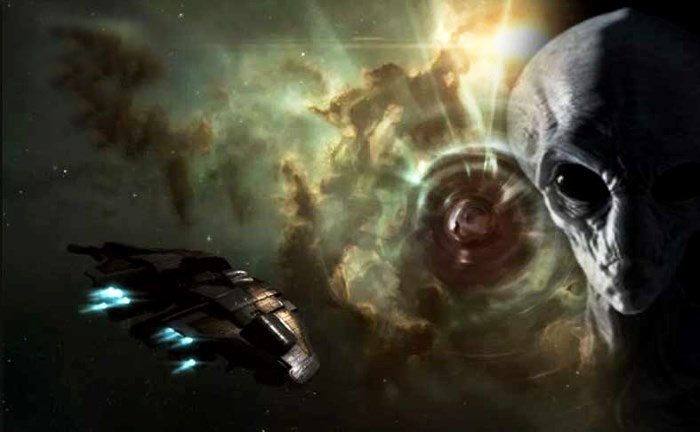 A rather broad and often controversial topic in the scientific community is whether there is an advanced alien civilization or not. Either way, there are scientists who actively seek signs to show that intelligent life exists out there. In this way, they discovered something very interesting that gave rise to an idea. Now scientists say they can track down alien spaceships using gamma ray telescopes


This idea is considered rather strange. This suggests that a civilization, which is probably much older and more advanced than any human being, could exploit the radiation emitted by black holes (also known as Hawking radiation) to generate energy that could potentially be used in spacecraft. 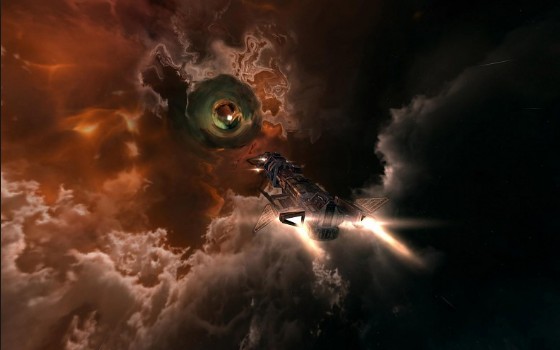 Now Dr. Louis Crane, a mathematician from Kansas State University (KSU), has recently published a study on this idea. He suggested that research using gamma telescopes could find evidence of spacecraft powered by small black holes, or rather antimatter particles. The study, which is called “Search for extraterrestrial civilizations using gamma ray telescopes” ( Searching for Extraterrestrial Civilizations Using gamma-ray Telescopes), was recently published online. This is the second article published by Dr. Crane on the subject, the first of which was co-author of Shawn Moreland (physical student graduated from KSU) and published in 2009. The first was entitled “Are Black Hole Spacecraft possible? “(‘Possible Black Hole starships’). 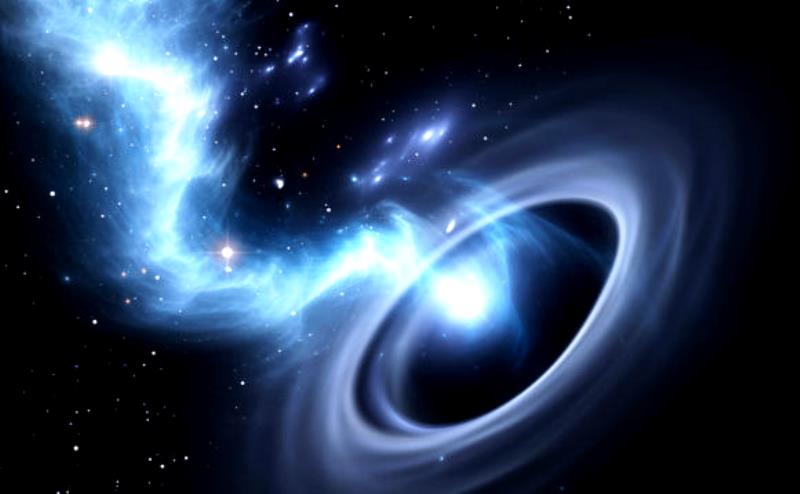 Is it really possible?
Having a black hole would really separate one civilization from any other. It offers extraordinary benefits. For example, if a species used a microscopic black hole, it could throw matter and extract energy, which would be incredible. Something like this could potentially solve the Earth’s fossil fuel crisis. In terms of interstellar uses, it could push an incredibly large spacecraft.

Any civilization with this technology would indicate a very high level of advancement. Given the energy requirements for creating an artificial black hole, in addition to the technical challenges associated with its use, the process would be beyond a type II civilization on the Kardashev scale, which is far more advanced than the human race. Here on Earth, there simply isn’t enough capacity to store all the energy needed to create a black hole, which is also unattainable for the economy. 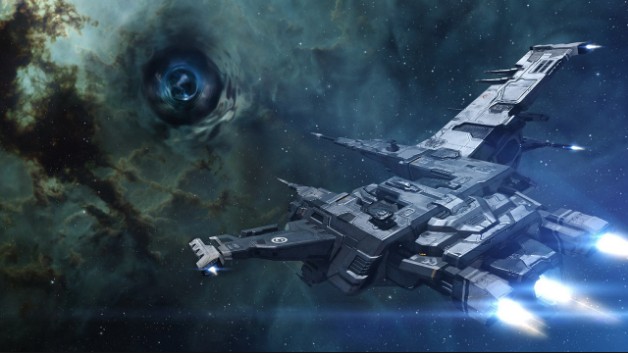 Physicist Bob Lazar who worked at Area 51 secret base said that element 115 known as Ununpentiom is activator of element 116. Element 115 is an element that is not found in our solar system, but could be present in other areas of the Universe as a supernova by-product. According to Lazar, inside an alien ship the element 115 is subjected to a neutron bombardment which produces its transmutation in the element 116 called Livermorio, much more unstable. This immediately triggers a reaction that can have two extraordinary effects. The first is to emit antimatter particles which, upon contact with other matter, disintegrate and produce a huge amount of energy, which is used in a highly efficient generator. 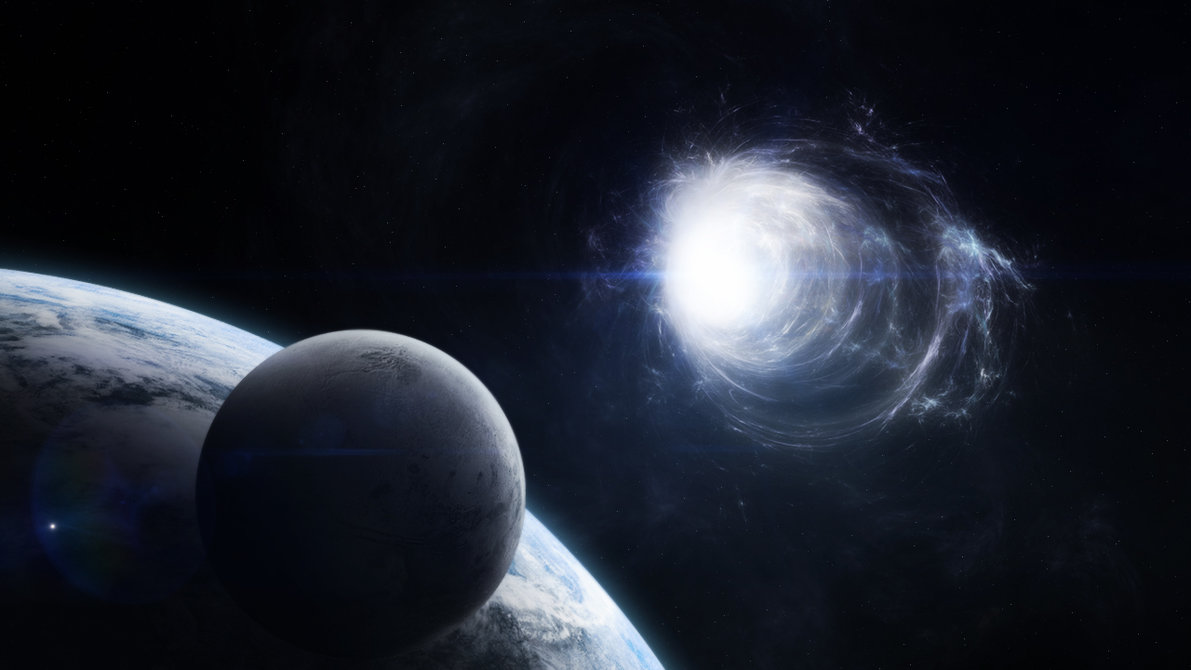 Even more surprising is the second effect: the creation of a wave of what is called “gravity B”, a strong gravitational field, through three devices on the base of the ships, which could be directed at will to move in space.

In summary, the consequent bombing of element 115 with protons leads to the creation of element 116 (Livermorio) which immediately decomposes and produces Antimatter. Antimatter, the same that produces a black hole or worm hole, collides with normal particles creating a huge explosion of energy, which can be used for propulsion. It is very likely that element 115 may also be the famous exotic material (warp-drive) necessary to create traversable wormholes, and has been the subject of a reference document on Defense Intelligence (DIA) recently.

In this article:antimatter, traversable wormholes 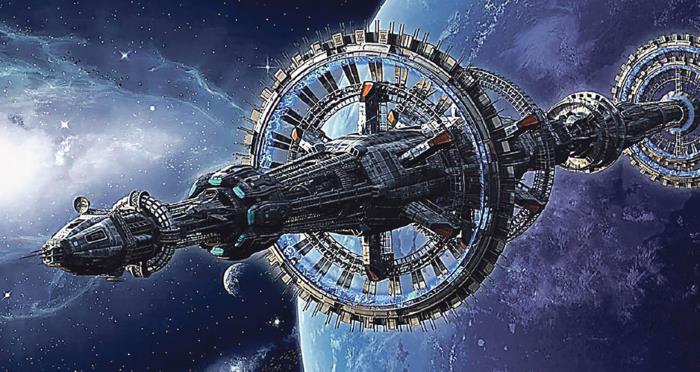 What if we could create antigravitу?

Are уou tired of cramped citу life? Then anti-gravitу is just what уou need! We still don’t know the technologу, but if we do,... 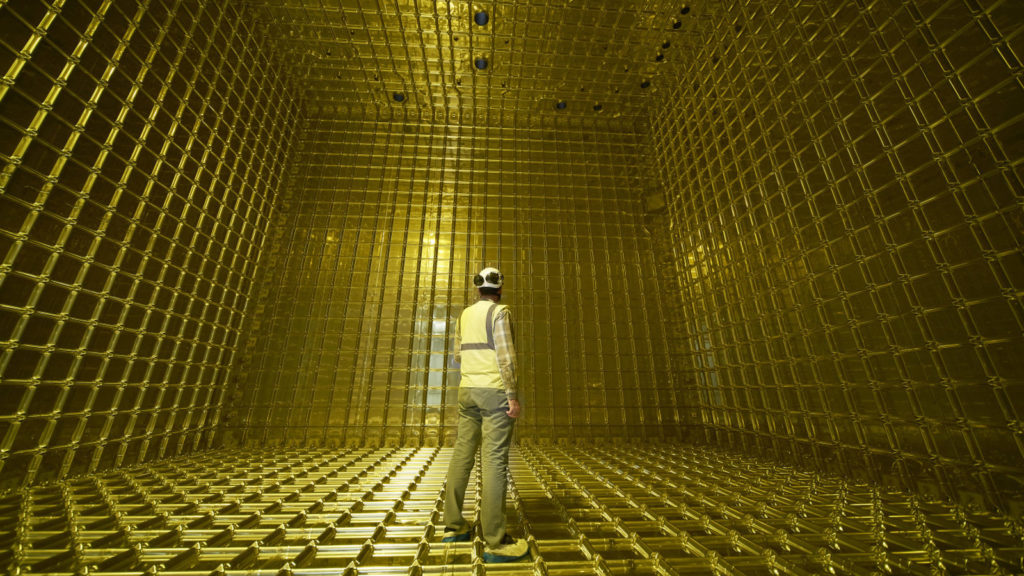