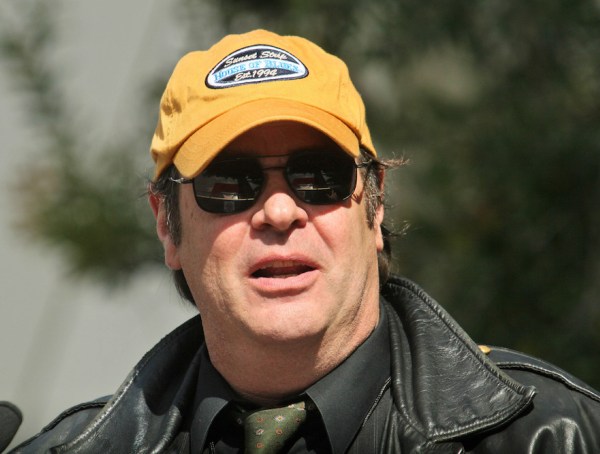 People who say they’ve been abducted by aliens exhibit the same physiological reactions as people who have experienced more conventional kinds of trauma, a Harvard psychologist reported Sunday. He says the research provides evidence that even false memories can leave real emotional scars. However, he doesn’t expect to convince the abductees themselves that they’re wrong.

Alien abductions have become an integral element of American popular culture — due in part to television programs like “The X-Files” and the recent miniseries “Taken,” in which abductions are a common plot element. Surveys consistently indicate that about a third of all adult Americans believe extraterrestrials have visited Earth.

Harvard psychology professor Richard McNally, author of the forthcoming book “Remembering Trauma,” isn’t one of them. Indeed, he said he selected the subject for study precisely because memories of such abductions were “almost certainly false.”

The point of McNally’s research, presented here at the annual meeting of the American Association for the Advancement of Science, was to see whether the emotional impact of a false memory generated physiological signs similar to the post-traumatic stress suffered after authentic experiences. Along the way, McNally developed a profile for typical abductees.

Portrait of an alien abductee
The Harvard research team placed an ad in Boston newspapers to recruit their subjects. Most of those who responded were pranksters, but 10 people were selected as sincere reporters of abduction experiences.

McNally said the screening interviews indicated that the typical abductee:

Once the 10 abductees and eight control subjects were selected, McNally put them through a standard procedure for gauging post-traumatic stress disorder.

The abductees were asked to record their memories of a neutral, positive and stressful event from everyday life, as well as two abduction experiences. Then the abductees listened to their audiotapes while hooked up with equipment to monitor heart rate, skin conductance (which detects sweaty palms) and facial muscle tension. Separately, each member of the control group listened to an abductee’s tapes to gauge an outsider’s reaction to the same descriptions.

When they listened to accounts of their own alien encounters, the abductees exhibited the physiological signs you might expect from someone suffering post-traumatic stress: heightened heart rate, increased sweating. McNally said three of the 10 abductees showed “subclinical” signs of post-traumatic stress disorder — which other experts have said affects 5 to 15 percent of Americans.

All this led McNally to the conclusion that falsely believing you’ve been traumatized could create the same reaction as actual trauma.

“The fact that somebody shows this reaction does not prove that the event actually occurred,” he said. “What it does seem to indicate is the sincere belief in the emotional intensity of the memory, whether true or false.”

He emphasized that the abductees were not considered patients and did not require psychiatric treatment. Rather, they were all considered psychiatrically healthy.


McNally said his findings, which have been submitted to a scientific journal but not yet published, could have an impact beyond “The X-Files.” For example, in child sexual abuse cases, some therapists have argued that if a child shows signs of post-traumatic stress syndrome, that serves as evidence that the child had in fact been abused — a type of claim known as “syndrome evidence.”

“I don’t think you can make that claim, based on what we found,” McNally said.

Elizabeth Loftus, a psychologist at the University of California at Irvine who has conducted years of research into false-memory implantation, said McNally’s research is helpful for bringing the question of plausible vs. patently false memories into sharper focus.

“He feels pretty safe in saying these are false memories,” Loftus said. “Of course the individuals who have them don’t believe it, nor do some of their handlers, but most of us would accept that those are false memories. And most of those individuals get there in a way that’s very analogous to the way people get to believe that they were satanically abused.”

This isn’t McNally’s first brush with the UFO crowd: He was involved in another study, published in the Journal of Abnormal Psychology last year, that concluded abductees were generally prone to create false memories.

“That caused a big uproar in the alien-abductee community. And now I was told … that they love the psychophysiology study, because they’re going to think, ‘Oh, here it is, it really happened,’” he said with a laugh. “First we’re the bad guys, now we’re the good guys. We’re just trying to do the science on this.”

He said he had no intention of deprogramming his experimental subjects, since they seemed to have transformed their negative memories into something positive.

“These individuals had embraced the identity of abductee in such a way that we felt that they were happy with it,” he said.

McNally said only one of the abductees asked detailed questions about the point of his research.

“I mentioned the sleep paralysis stuff,” he recalled, “and she crossed her arms and said, ‘You scientists need to learn how to think outside the box. There are things outside there in the universe that you really don’t know about.’

“We have no interest in disabusing them of their beliefs.”

Advertisement. Scroll to continue reading.
In this article:alien abductees, PTSD 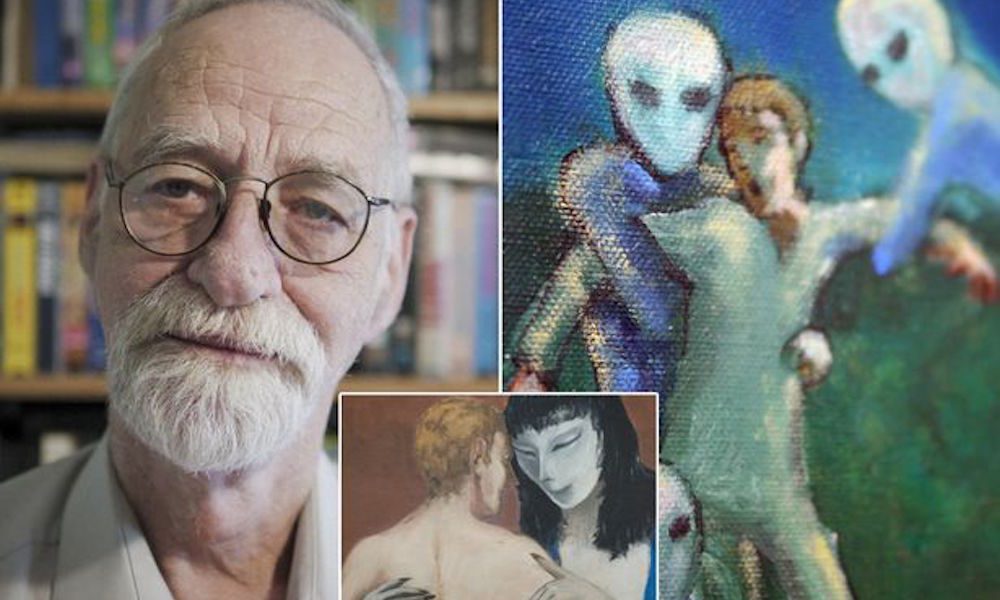 74 Year Old Describes & Paints His Encounters With Extraterrestirals Since Childhood

The Facts:David Huggins, an artist from New Jersey has been painting his encounters he’s had extraterrestrials since childhood. The more he paint, the more... 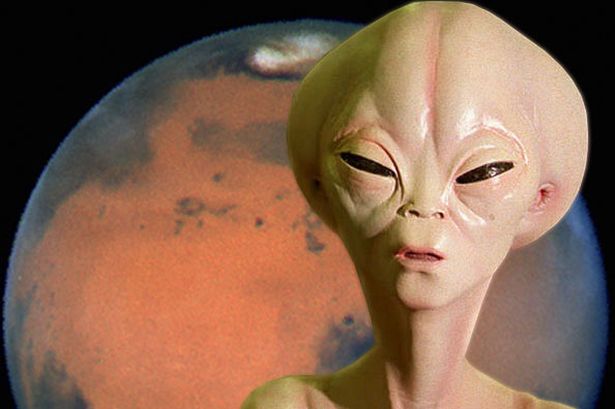 By Chris Richards The Anomalous Mind Management, Abductee, Contactee Helpline wants people to feel comfortable enough to share their experiences without being teased. The UK’s... 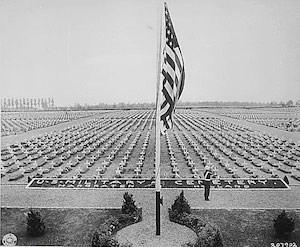 The Wall Street Journal on a forced frontal lobotomy as a grim cure for the horrors of war: The orderlies at the veterans hospital... 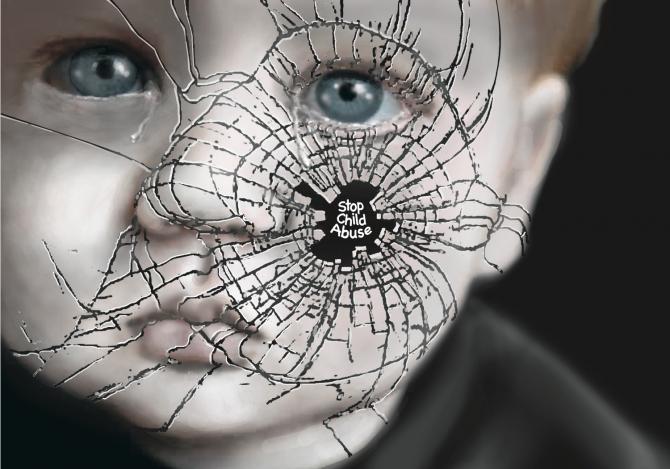 It looks like child abuse does more than leave physical and emotional scarring: It changes its victims on a genetic level. Via Medical News...