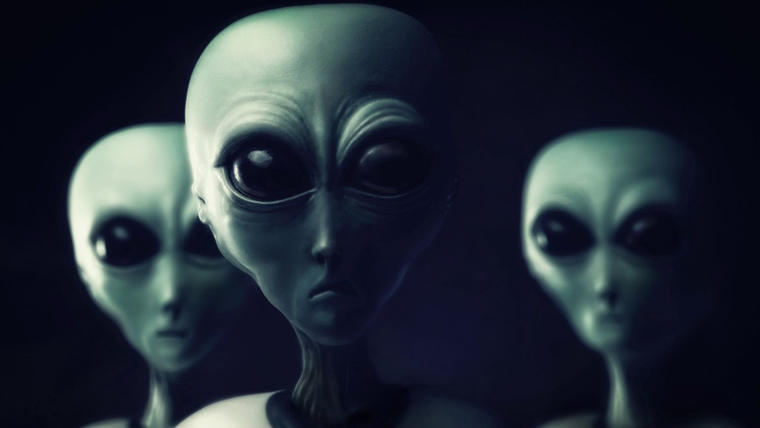 Bolivia’s newspapers and TV channels report these days that an episode occurred in the remote rural area of ​​Monteagudo in Santa Cruz in late April, which ufologists call close contacts of the third kind.

It all started when the villagers noticed strange flashing lights in the sky, which were accompanied by lights and noise as they approached.

“There was a crash like thunder,” recalls Javier Aliaga, who noted that the object appeared to be “throwing out fire.”

The situation took an even stranger turn when eyewitnesses saw a creature emerge from the ship.

The incident was so intriguing that it was featured on the Telemundo program “Al Rojo Vivo”, where witnesses were interviewed and some of their drawings of the creature were shown, as well as UFO footprints.

This interstellar alien was about 30 cm tall and had three fingers on each hand. The mysterious guest, according always to eyewitnesses, had very large eyes, but behaved strangely bumping into trees and walls, as if it could not see well.

According to the shocked residents, after leaving the ship, the strange creature continued to roam the streets, frightening the children who were watching what was happening.

The creature, which many have compared to the legendary Chupacabra, eventually disappeared into the night, together with the ship that brought it to Earth – only crumpled grass, trees with stripped bark and broken branches remained at the landing site. Traces of the creature were also noticeable, from which it became clear that it was three-fingered.

UFO researchers have urged the authorities to conduct a scientific investigation of the case, although it is doubtful that such an investigation will be carried out.

It is difficult to somehow confirm or deny these stories without going to the scene of the incident, but it is unlikely that a crowd of Bolivian villagers conspired to confuse the heads of ufologists and journalists, retelling the same story word for word. Something definitely happened there.

Advertisement. Scroll to continue reading.
In this article:Bolivia, Chupacabra 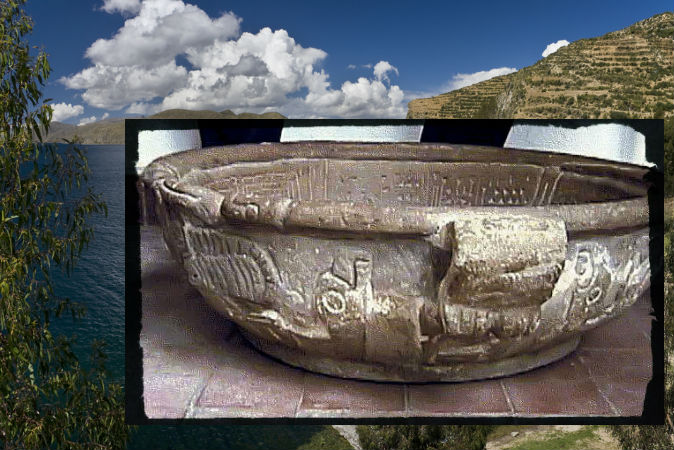 Fuente Magna, the Controversial Rosetta Stone of the Americas

By April Holloway The Fuenta Magna is a large stone vessel, resembling a libation bowl, that was found in 1958 near Lake Titicaca in... 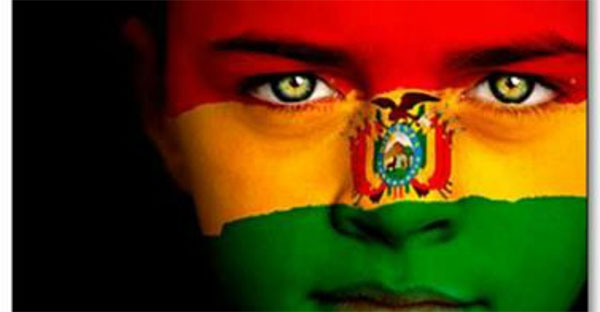 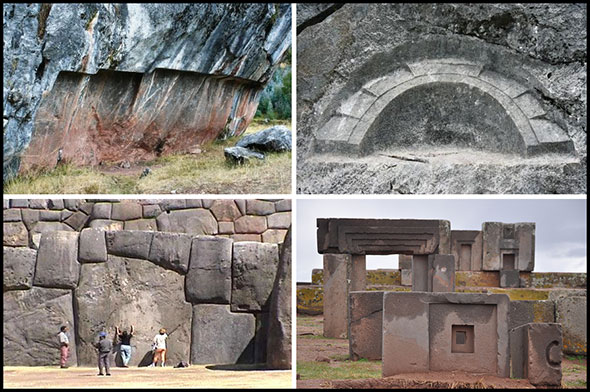 Are you of an adventurous spirit and probing mind that wants to “dig deeper” than the standard and frankly worn out concept that the... 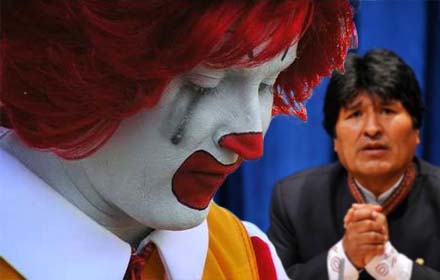