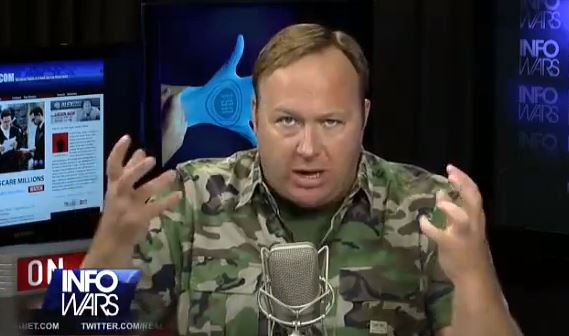 Radio host Alex Jones declared that the two explosions near the finish line at the end of the Boston Marathon that have resulted in multiple injuries and at least three deaths appear to him to be a “false flag” operation. The accusation suggests that Jones believes the government, or some other powerful entity, is behind the explosions and intends to utilize this event to justify a political agenda.

“Our hearts go out to those that are hurt or killed,” Jones tweeted, “but this thing stinks to high heaven.”