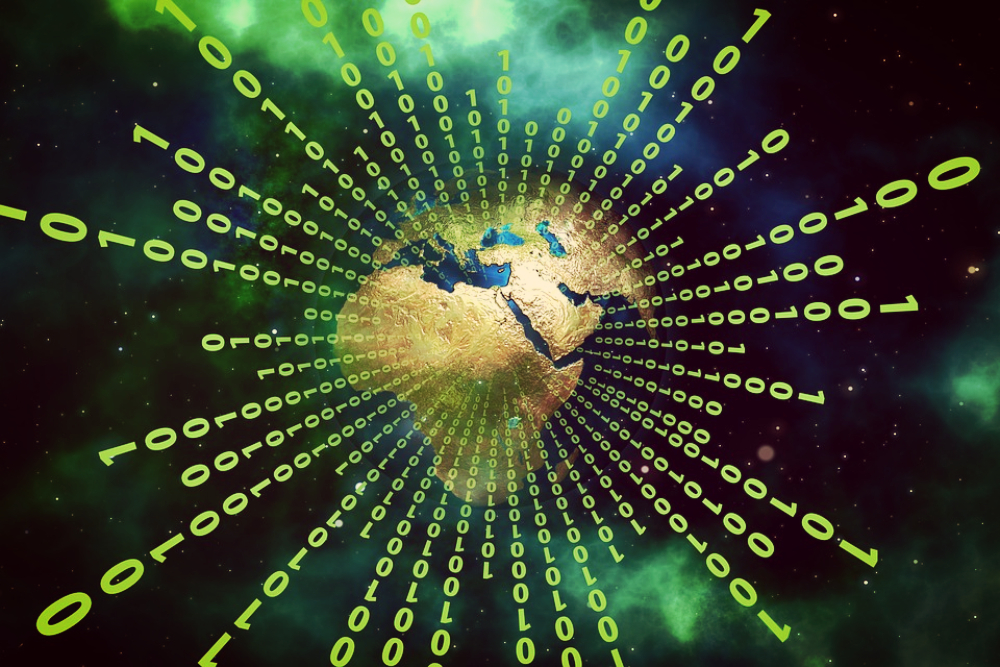 Have you ever thought that every action and event in your life is recorded in some kind of universal ‘library’ and there might be an ‘archive’ of everything that has ever been? According to ancient mythologies, there is a universal repository of knowledge known as the Akashic Record.

What Are the Akashic Records?

Akasha is a concept in the traditional Indian understanding of the world. In short, it is a fifth element that is either space, the higher reaches of the sky, or a spiritual medium that permeates the whole of existence, which is why it has a fair amount of spiritual significance in Hinduism, Buddhism, and Jainism. For that matter, since Akasha is rather similar to the concept of Aether in the ancient Greek understanding of the world, it should come as no surprise to learn that its modern form “akash” has come to mean something along the lines of “sky” in a number of modern Indo-Aryan languages.

With that said, people in the west tends to be most familiar with Akasha because of the Akashic Records, which is a concept that was popularized by occult writers such as Helena Petrovna Blavatsky in the 19th century. Essentially, the Akashic Records is supposed to be a spiritual collection of universal knowledge containing the total sum of human emotions, thoughts, and experiences, thus making it much sought-after for people who believe that it can be read by living beings. In fact, there are a number of occult writers who have claimed to be able to read the Akashic Records, though it is important to note that their accounts of their experiences tend to see significant differences from one another.

Who Are Supposed to Be Able to Access the Akashic Records?

On a related note, people who believe in the existence of the Akashic Records have made claims about various scientific figures having been able to read them as well. For example, some people have made said claim about Dmitri Mendeleev, a Russian chemist who invented the Periodic Table, which enabled him to predict the existence of a number of elements that had not been found at that point in time. Likewise, other people have made similar claims about the Indian mathematician Srinivasa Ramanujan, who is still remembered for his contributions to a number of mathematical fields, and the Serbian-American inventor Nikola Tesla, who became famous for his spectacular exhibitions. None of these men claimed to have been able to read the Akashic Records, but it is not difficult to see why other people ascribed said ability to them. After all, Mendeleev credited his invention of the Period Table to a dream, Ramanujan credited his mathematical understanding to the goddess that his family worshiped, and Tesla was famous for being an eccentric, so much so that some people suspect that the speculative fiction writer H.P. Lovecraft based the Outer God Nyarlathotep on Tesla.

Theoretically, if the Akashic Records do indeed exist as a repository of all ancient knowledge and future knowledge in the universe, there is no reason why interested individuals wouldn’t be able to access it under the right circumstances. In practice, being able to read the Akashic Records seems rather improbable for most people, particularly since those who believe in its existence tend to claim that a wide range of spiritual requirements are necessary. As a result, it might be better for most people to see the Akashic Records as a metaphor for all of the wonderful things that humanity could achieve, which should spur them on to learn as much as they can in our shared pursuit of universal knowledge.