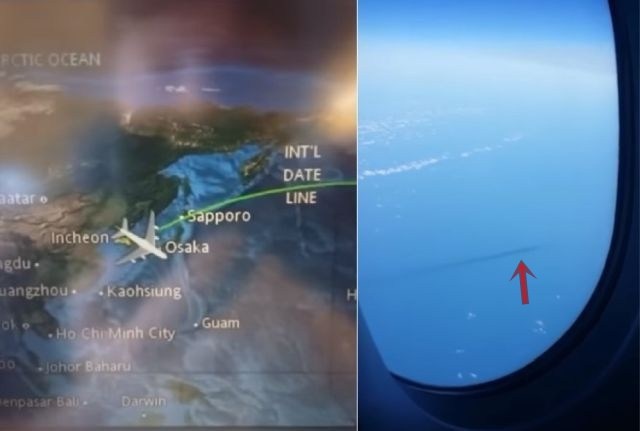 A very long, thin, dark and moving at high speed mysterious huge underwater object was captured by a passenger from the aircraft when he flew over the Sea of Japan to Los Angeles.

The author of this video (see below) named Jesse Akin writes that the incident took place on July 7, 2018, but his video appeared on the network only at the end of January.

“I filmed an unusual submarine near my hometown (Osaka). This is something that is beyond our comprehension.”

The object is obviously not a submarine or a ship, for this it is too long, and its speed exceeds the speed of the aircraft. And in all likelihood, it moves shallowly under water. 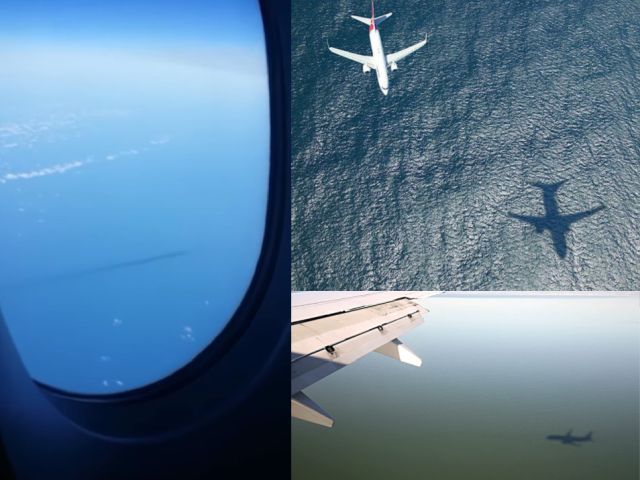 On the video, lasting more than 6 minutes, you can clearly trace the movement of the object and how it eventually leads the plane.

According to ufologists, a typical NGO (Unidentified Underwater Object) was captured on video. Such objects are usually associated with alien underwater bases.