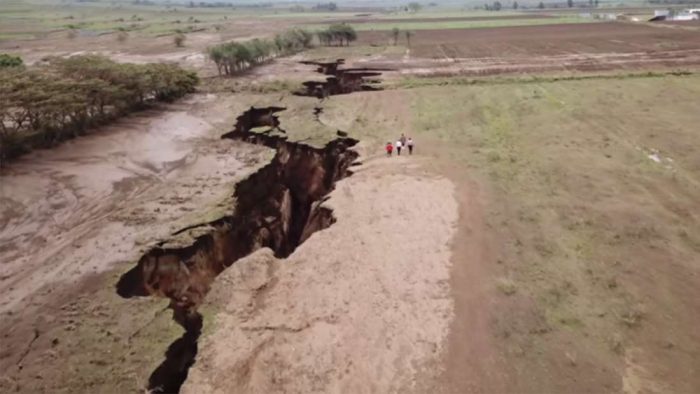 Reports are cropping up online that appear to show deep chasms, exacerbated by rainfall, in Kenya’s Narok County. One tear in the earth is reportedly 15 meters (50 feet) deep and 20 meters (66 feet) wide.

Speaking to the Daily Nation, a geologist has suggested that this odd phenomenon is the manifestation of “zones of weakness” within the region. Some of these cracks are new, but some are old ones previously buried in fresh volcanic ash, and heavy rains have suddenly washed the ash out and exposed them.

This has certainly brought some geological drama to the area, which has seen families evacuated tout suite. One family were having dinner at home when they were forced to flee after a new fissure opened up beneath their feet and reportedly cut their home in two.

So what exactly is going on here?

This part of Kenya is clearly showing some rather extreme-looking behavior at the surface, but don’t panic: This is possibly due to a highly localized expression of the valley’s regular rifting activity.

East Africa is breaking up. A huge tectonic plate boundary 5,000 kilometers (about 3,100 miles) long is running up along the eastern section of the continent, which is manifested at the surface as the East African Rift System (EARS), which has many beautiful nuances and complexities.

The African plate has split into the Somalian and Nubian tectonic plates, which are pulling away from each other, a process that began around 25 million years ago. The Arabian plate is also moving away, and the result is that the triple-junction rift network in the Afar region is shaped like a Y.

This active rift zone has an incredibly slow rate of spreading of a few millimeters per year on average. Ultimately, this means that around 10 million years from now, a new ocean will emerge as the EARS continues to tear East Africa apart.

Clearly, slow and steady wins the race here. The spreading rate varies across the rift, however, with some parts moving slower or faster than others.

There are several hypotheses touted as to why EARS began, with the most popular being that a superheated plume – or several smaller plumes – of mantle material is rising up into the crust beneath that very spot. Although one 2014 review paper said that “its deep origins remain poorly understood,” a single, massive plume is the most probable cause.

Either way, there are consequences to having an active rift zone.

Some parts of the region have subsided over the past few million years; others have been uplifted. The splitting has fragmented the region so acutely that it’s thought to have created tectonic microplates, like the Victoria and Rovuma plates, in its wake. The geochemistry beneath the EARS is also spectacularly bizarre, creating a range of otherworldly volcanoes.

Another consequence, of course, is the surficial activity noted in these reports.

Back in 2005, for example, an 8-meter (26-foot) gap opened across a 60-kilometer (37-mile) stretch in just 10 days. This crevasse was created when magma heading to Ethiopia’s Dabbahu volcano was diverted underground, which cooled, froze, and was forced up to the surface, causing a crack. It continued to grow because the EARS just keeps on rifting.

In a joint press statement they called on Kenya Nation Highways Authority to do a thorough survey of the area and hence provide an alternative deviation route meanwhile. pic.twitter.com/NqzCSttFQn

When it comes to the cracks in this part of Kenya, then, either a similar magmatic diversion event has occurred – after all, it does happen to be surrounded by several volcanoes – or there has been a sudden, probably brief jump in the local spreading rate.

Until more details emerge, however, this remains somewhat speculative.

Update: Dr James Hammond, a geophysicist at Birkbeck, University of London, told IFLScience that it’s unclear what this phenomenon represents.

“I don’t think this is related to magma injection, it’s not the same as Dabbahu. In Dabbahu, it was not a simple crack, but a whole series of faults that moved,” he said. “Equally, I’m not sure a local increase in spreading rate is right.”

“I am not sure what has caused this,” he added. “Were any earthquakes felt? If not then it seems unlikely to be tectonic or volcanic.”

Advertisement. Scroll to continue reading.
In this article:Kenya, tectonic plates 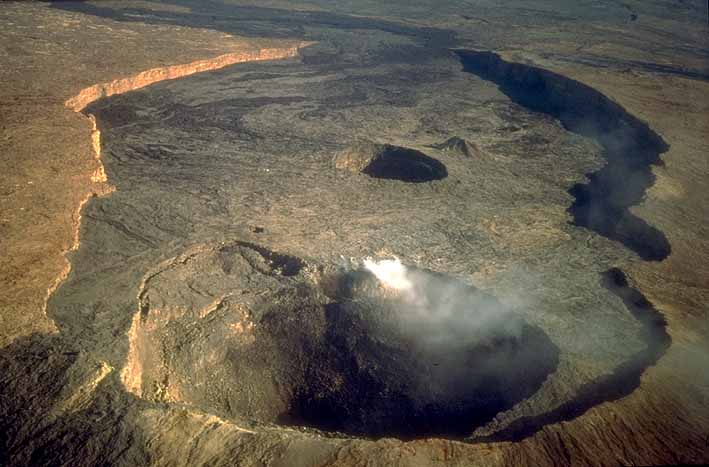 By some kind of mysterious force push, the Earth is on the verge of changing its pattern, which makes the future of the planet’s oceans area...

Signs of ongoing tectonic activity found on the moon

Astronomers have found new evidence that the moon can still be tectonically active. This is a network of young ridges on the visible side of... 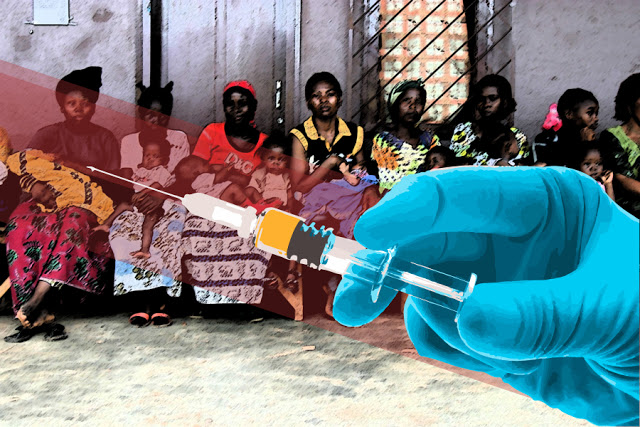 According to LifeSiteNews, a Catholic publication, the Kenya Catholic Doctors Association is charging UNICEF and WHO with sterilizing millions of girls and women under... 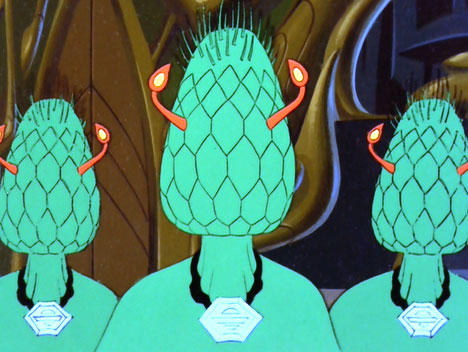 You won’t believe how you and all humanity have come to BELIEVE!

by Robert Bruce Baird After you read this you should take a break and contemplate how many weapons we have today, and ways we... 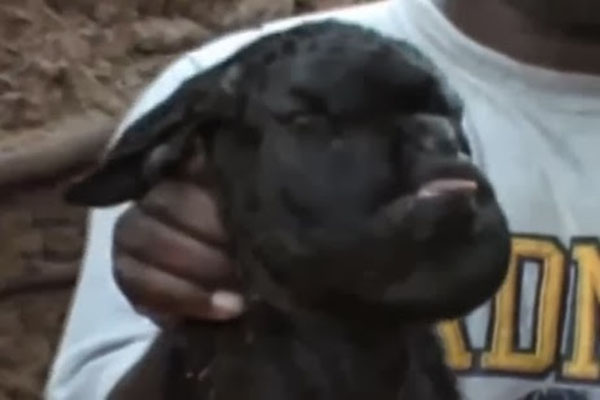 Video: Farmer shocked after goat is born with human face

A farmer in Kenya, was stunned to see that his goat gave birth to a kid with a human face, according to pics and... 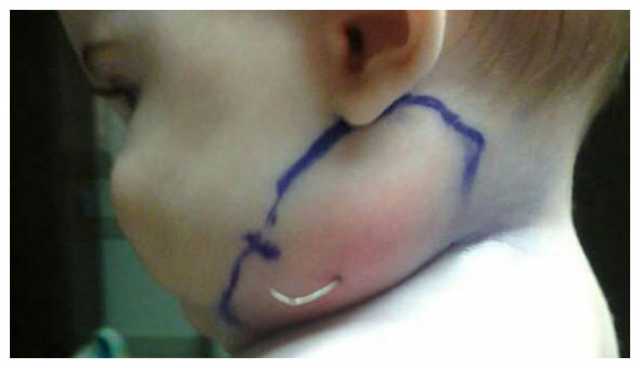 No one knew what was bothering 7-month-old Mya Whittington. Her discomfort stumped her parents and doctors. She was finally hospitalized – and a 2-inch...