Just recently I had the opportunity to watch a new documentary film called Afraid of Nothing.

Created by independent filmmaker Robert Heske, Afraid of Nothing explores life and the afterlife through the eyes of a Shaman, Astronomer, Ghost hunter, Psychic, Past Life Regressionist, a Witch and other individuals. It had its world premier back in February at the Boston Sci-Fi Film Festival.

The documentary is produced and filmed in a way in which it lets you make up your own mind in what you think in regards to life, the afterlife and the paranormal.

The people in the film tell their stories and share their beliefs in a way that it is not biased, unlike other similar documentaries and TV shows which quite often are. These are simply real people sharing their stories and experiences in what they do.

One thing I really liked about this documentary is that with it including people from different backgrounds it gives different explanations to the paranormal and afterlife, from a spiritual side to a scientific point of view.

Afraid of Nothing is good documentary film, its different from many other paranormal tv/film documentaries as it presents different real life facts and leaves it up to the viewer decided in what that want to believe.

I really hope this film gets to become available on a TV network, but for now if you see it advertised at a film or sci-fi festival I would recommend you take time out to watch it.

In this article:Afterlife, documentary film 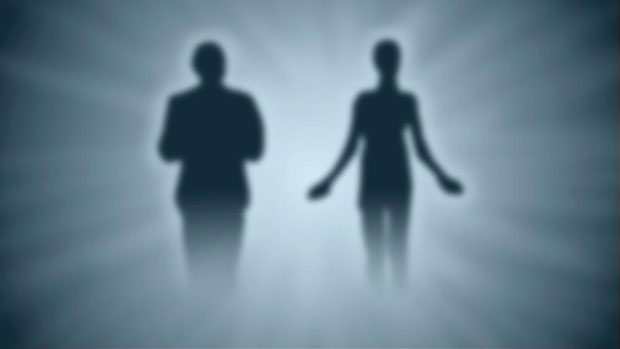 By John Blake, CNN Some people not only share their life but their moment of death with loved ones. Are these ‘shared-death experiences’ real...