The Medieval era of history has no shortage ofcreepy books, but theCodex Gigas, written in the early 13th century, may be the darkest of them all. It’s said to have been penned by the hand of Satan himself.

Nobody knows for sure the name of the monk who was commissioned to write this very old manuscript, but legend has it he made a deal with the fallen angel Lucifer to finish it. This is why it’s sometimes known as theDevil’s Bible.

Codex Gigas is 36 in. tall, 20 in. wide and weighs about 165 lb., making it the largest medieval book ever found. Research shows that the text was written by a single scribe, and miraculously, the writing is consistent throughout its 320 pages, showing no sign of strain or fatigue. How is this possible? Well, we may have a Faust situation on our hands here.

According to legend, a monk from the Benedictine monastery in Bohemia broke his vows and was sentenced to be walled up alive. The only way to escape his fate was if he wrote all human knowledge into one book that would exalt the monastery. He must do it in a single night. Around midnight, the monk decided he probably couldn’t finish the whole history of all known things in one night, so he prayed, not to God, but to the Devil. Satan agreed to help. All it would cost was the monk’s soul. The monk drew this picture of Lucifer as a tribute to his nefarious savior. The monk will of course be played by Nicholas Cage in the upcoming film, Ghost Writer.

Experts at the National Library of Sweden, where the book is held, estimate that without the Devil’s help, the book would probably take about 20 years to complete. So either the monastery was tired of redecorating every time a monk broke his vows, or this book features the handwriting of Satan himself. 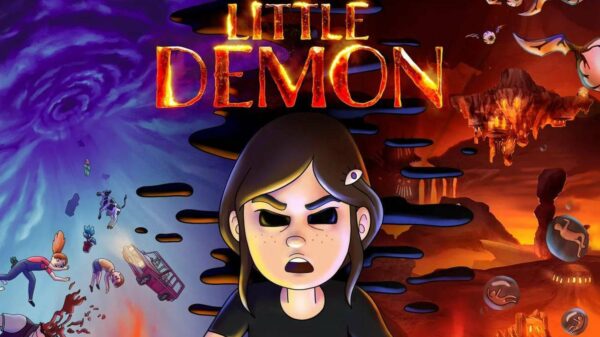