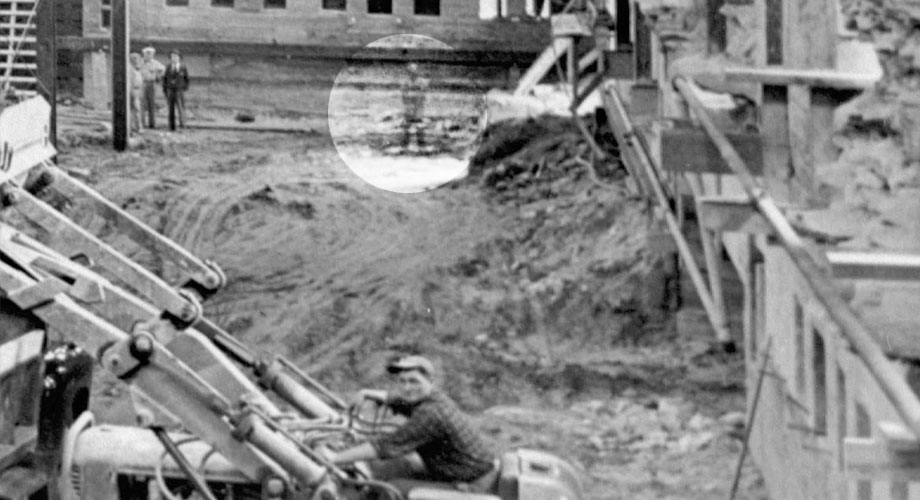 During 1950, major renovation work was carried out at the White House in the Capital of the USA – Washington DC. Abbie Rowe, the official photographer of the presidential residence, wished to immortalize this period.

One of the photographs has attracted a very special interest and even been featured in a range of international newspapers. It was originally published in 1992 and is said to have received the Pulitzer Prize. However, it was only in 2008 that a strange translucent silhouette was noticed in the background.

It is possible that Abbie Rowe inserted the image while developing the negative.  However, there is no evidence whatsoever that this happened.  The general agreement is that the images shown are the originals and can be seen in their initial form on the Abie Rowe website.

With the exception of the original image, all the others have been enhanced by processing the brightness, contrast and shadows of the images to create slightly clearer images of the figure referred to as Lincoln’s ghost. Specifically, the image was brightened and then adjusted by increasing the contrast. The ‘curves’ tool was used to focus the density of the image and create clarity of depth. Shadows were darkened and the entire image was sharpened using both the unsharp mask tool and the smart sharp tool. Essentially the images are the same just clearer to see.

Specialists of paranormal phenomena believe that this is the irrefutable proof of a ghost. It is difficult to investigate the actual negatives as they have mysteriously vanished.  According to some researchers, they have been classified and will not be released for a further 50 years.  If this is so then the reasons for this decisions remain very unclear.

However, it is important to note that the photographer did not use a long exposure time: the shot was taken in broad daylight on a site that was also illuminated by work lamps. The mysterious form appears fixed and immobile, so investigators believe it cannot be a residual image.

Ghost hunter Joshua P Warren is said to have stated that it was the “most amazing ghost picture” he’d ever seen.  He went on to explain that there is a legend that the White House is allegedly haunted by the spirit of President Abraham Lincoln who was assassinated in 1865 at Ford’s Theatre.

The image of the figure is looking towards Ford’s Theatre which is precisely 1000 metres to the East of where the photo was taken.  Is it then just a coincidence that the ghostly figure is located directly under the section of the White House where Lincoln had his bedroom? 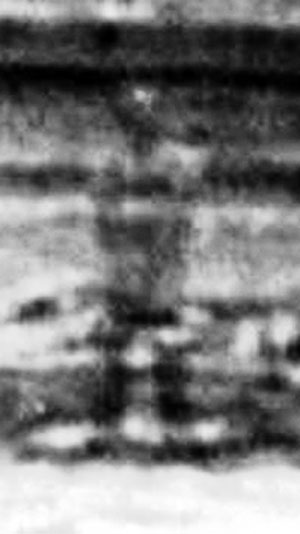 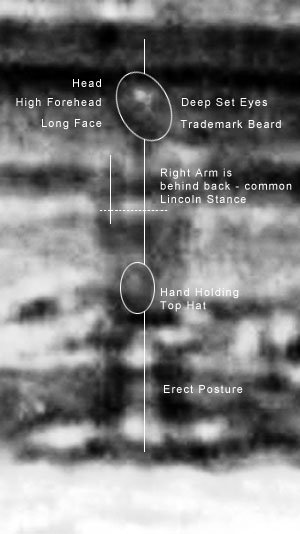 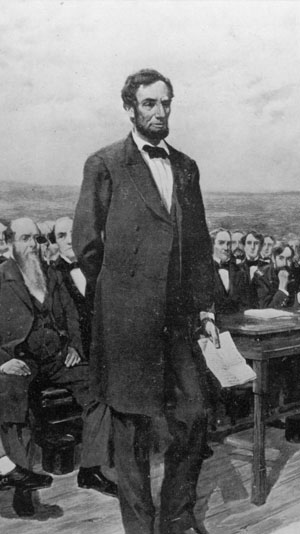 In the images above you can clearly see that the image is a man with a beard and a distinctly erect posture.  He apppears shorter than he is because the image has been taken from a high angle.  In actual fact, the figure is tall and slender.

Lady Eleanor Roosevelt, wife of President Roosevelt often used the Lincoln Bedroom as her study.  She claimed that she would feel his presence when she worked there late into night.

Winston Churchill, British Prime Minister, who visited the White House on several occasions during World War II, told a tale of emerging naked from his evening bath only to find a ghostly Lincoln sitting by the fireplace in his room.

In this article:Abraham Lincoln, Ghost Photograph 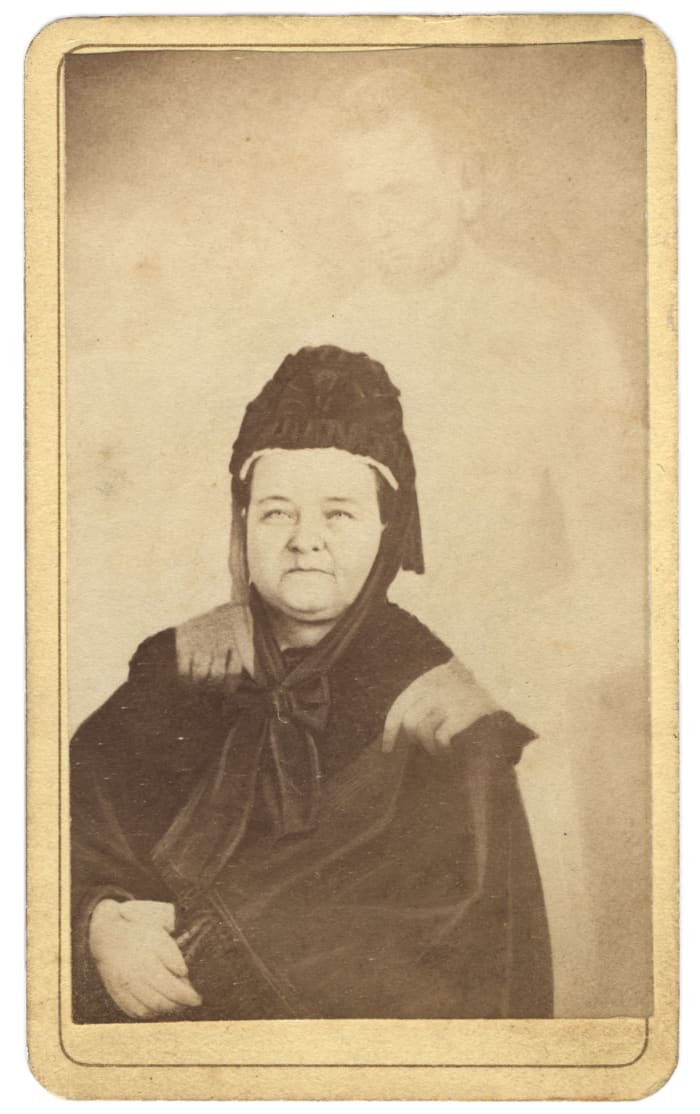 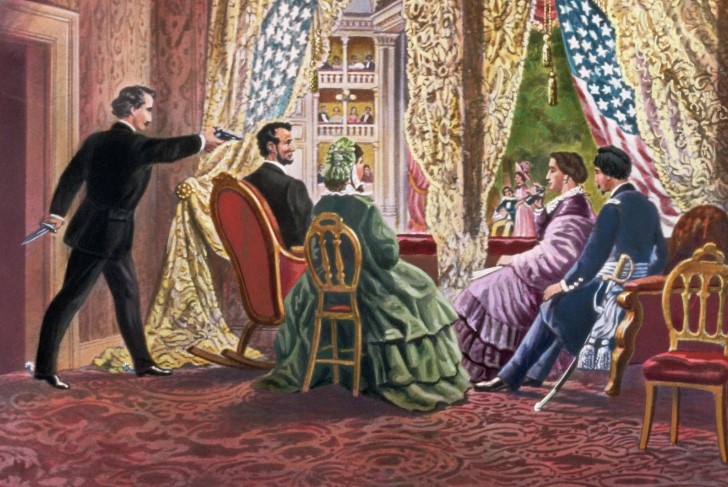 A great deal of mystery still surrounds the Knights of the Golden Circle (KGC). At the time before the Civil War and US President...