A virus called simply M13 has the power (literally) to change the world. A team of scientists at the Berkeley Lab have genetically engineered M13 viruses to emit enough electricity to power a small LED screen. M13 poses no threat to humans — it can only infect bacteria — but it could one day serve humanity by powering  your laptop, or even your city.

The secret of M13 lies in something called the “piezoelectric effect,” which happens when certain materials like crystals (or viruses) emit a small amount of power when squeezed. M13 exhibits this effect, and also has the handy ability to organize itself into tidy, invisible sheets of film. Imagine painting a layer of this film onto the casing for your laptop. Every time you tap the keyboard, these viruses convert the pressure from your fingers into electricity that constantly powers up your battery. Any kind of motion can power up M13, so you could conceivably power your house by jumping up and down on a virus-coated floor, or power your iPod by jiggling it in your pocket.

M13 is a natural power source, but researchers enhanced its output by genetically engineering the virus, adding some negatively-charged amino acids to one end of its tough outer shell. Basically, the GMO version of M13 became a better voltage generator, because it had a negatively charged end and a positively charged end, thus aiding the flow of electricity. Then, they tested it.

According to a release from Berkeley Lab:

They created the conditions for genetically engineered viruses to spontaneously organize into a multilayered film that measures about one square centimeter. This film was then sandwiched between two gold-plated electrodes, which were connected by wires to a liquid-crystal display.

When pressure  is applied to the generator, it produces up to six nanoamperes of current and 400 millivolts of potential. That’s enough current to flash the number “1″ on the display, and about a quarter the voltage of a triple A battery.

Obviously this is a beta version of what’s to come. Berkeley bioscientist Seung-Wuk Lee, who worked on the project, is hopeful that it can pave the way for more research into virus-powered electronics. I think we’re all looking forward the day when we can power our monitors just from slamming our heads onto (M13-covered)  desks while streaming Transformers 2. 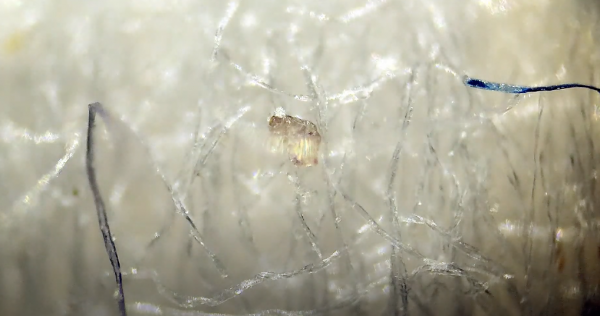 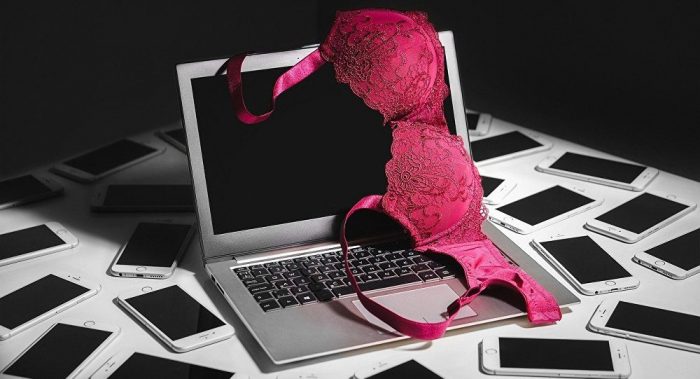 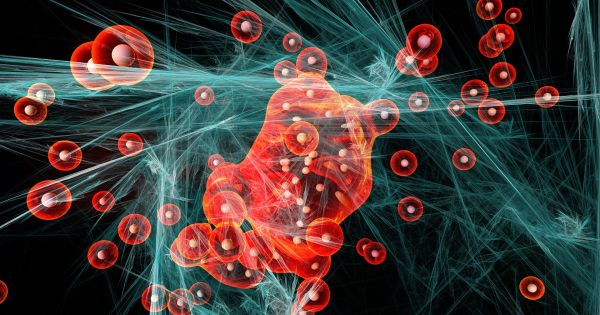 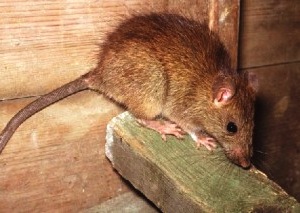