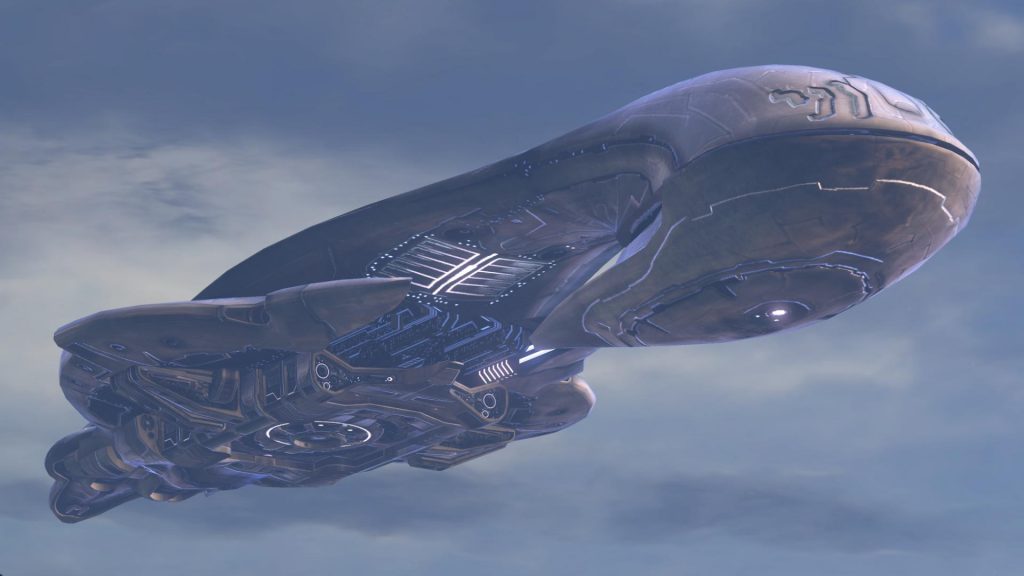 When a meteorite enters the upper atmosphere of the Earth, it excites air molecules, leaving behind a trail of ionization tens of kilometers long. This ionized trail can last up to several minutes and is located at an altitude of about 100 kilometers. The trail is capable of reflecting the signal of radio transmitters, so having a signal source and a receiver, the entry of meteorites can be monitored in real time.

Unfortunately for meteorite hunters and very fortunately for everyone else, space rocks of a hundred meters or more fall quite rarely, so no one really monitors the service. Nevertheless, yesterday some people made a recording from an online broadcast:

This is now a big mystery for everyone, since a meteorite cannot give such a signal – it must be a huge asteroid falling on America in some kind of slow motion. Moreover, it did not fall there alone, since the anomalies of a smaller scale, but also very unusual, were registered by the service all night:

No meteorites have been reported on Monday night, but a meteorite was seen over Puerto Rico on Friday. The local press writes the following about this:

Around 4:55 AM this Friday, the fireball visible from all over the island caught the attention of early risers due to its large size and the length of the fall.

“Although most meteorites are visible for only a few seconds, this event was very long, on the order of 27 seconds. It grew in size more and more, and did not look like an ordinary meteorite,” Eddie Irisari says, vice president of the Caribbean Astronomical Society.

Thus, even the astronomers admit that the meteorite observed on Friday morning was very, very strange – no meteorites fall for so long and so slowly. And 48 hours after this event, something huge entered the atmosphere over North America. What was it?

The only reasonable explanation for the anomaly is the entry into the atmosphere of some huge spacecraft. From time to time people see some kilometer rods and the same hefty disks, but the services do not register them. Therefore, the ship, obviously, either turned off the cloaking field and entered the atmosphere in emergency mode, or the speed of its entry was so high that even with the cloaking field, it left an ionized trail. Finally, the ship could just be gigantic.

In general, whatever it is, such things do not come to us every day, and since it flew in, it means you need to wait for some news, no less grandiose than the spaceship itself.

Advertisement. Scroll to continue reading.
In this article:alien spaceship, Meteorites