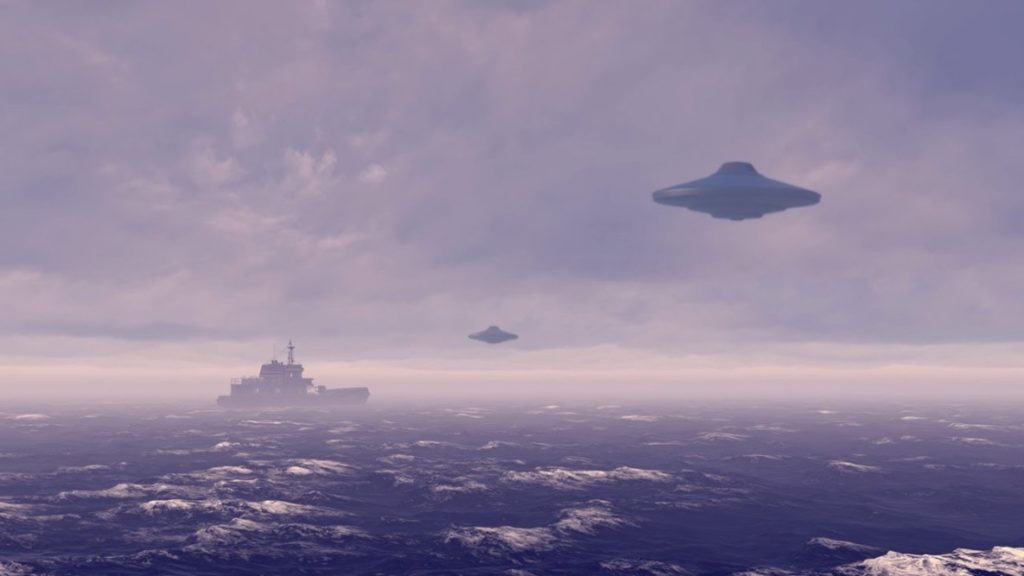 What are UFO’s and do they really exist? For decades, this topic has been a subject of tremendous debate all over the world.  Scientists and Researchers continue their quest to understand these unknown objects that appear all over the skies of planet earth.

UFO’s or Unidentified Flying Objects are often observed in the form of a flying disk, a ball of light or sometimes a supernatural being.  It is such a mystery why these sightings appear to us on a regular basis and what is their purpose to visit earth? Do they have a mission or a special message that they want to reveal or communicate with humankind?  As the questions continue, vast deliberation is ongoing within military and scientific communities with no hard evidence to support UFO’s even exist!

For many years, governments from all over the world have recorded sightings of these extraterrestrial objects. Some scientists are investigating the relics taken from reported landing sights and even actively searching for DNA samples for further study.  There have been tens of thousands of sightings that have been subjected to a detailed and thorough examination and analysis.

One of the earliest waves of UFO sightings happened in the year 1947.  Kenneth Arnold, a businessman, while traveling on his small plane participated in an extraordinary event.  According to Mr. Arnold, he observed nine rapidly flying objects near Mount Rainier in the state of Washington.  Arnold claimed the unique objects looked like a saucer-shaped airship flying at a speed of thousand miles per hour. Hence the name “flying saucer” became popular and was often used from this time forward to describe a UFO.

After the initial sighting, the numbers began to dramatically increase. In 1948, the US Air Force began an investigation specifically intended to study UFO cases, and named it Project Sign. After a year, the military proposed Project Grudge as the new namesake. By 1952 it became the longest-lived and now most famous operation to officially investigative UFO sightings – Project Blue Book.

Headquartered at Wright-Patterson Air Force Base in Dayton, Ohio, the research teams of Project Blue Book determined that about ninety percent of reported sightings are attributed to the astronomical and meteorological phenomena.

The Investigators included J. Allen Hynek an Astronomer and a scientific advisor to the project. With a high percentage of the mysterious sights accounted for the military could still not explain the remaining ten percent. With still thousands of unexplained cases shrouded in mystery Hynek eventually founded the Center for UFO Studies CUFOS for further research.  Even today despite the number of investigations conducted, UFO reports continue to rise including unexplained sights to record high numbers.

A Recent UFO Sighting: The US Navy Can’t Explain?

A UFO sighting captured by camera in East Coast in 2015 is considered one of most important of the many recent sightings of the past few years.  Video footage released to the public shows a mysterious object traveling above the Atlantic Ocean.  A US Navy pilot captured the video aboard the F/A-18 jet flying at an altitude of 25,000 feet.

The shocking two-minute footage presents military personnel in awe as they cannot believe what they see live in front of them. A strange object maneuvers and speeds in way as to defy our abilities to understand modern day aviation and aeronautics. The pilots confirm they have no idea what they are watching. The Stars Academy, a private research company did not divulge where they precisely obtained the footage. While the public often demands more details of the event some suggest that the actual location could be secured through the Freedom of Information Act.

Three UFO similar videos were made known to the public last year. According to reports, the Pentagon has a $22-million spending budget for a UFO research project. Let’s face it something is going on and the government wants to know! This particular venture apparently has concealed secrets and only tells what they want us to know.

Based on the observations of pilots and radar operators, the United States does not possess aircraft with such incredible agility. Christopher Mellon, a former intelligence official who observed this video comments the origin of the object is still a mystery. Mellon speculates we might possibly have evidence of an alien civilization visiting here on earth, but of course, this claim is not verified.

UFO sightings continue to emerge, and we continue to ask what are they and do such incredible phenomena really exist?

We have radar blips and numerous blurry photos and video but does the military have some real form of physical scientific proof confirming their existence? The quest for the real answers continues…