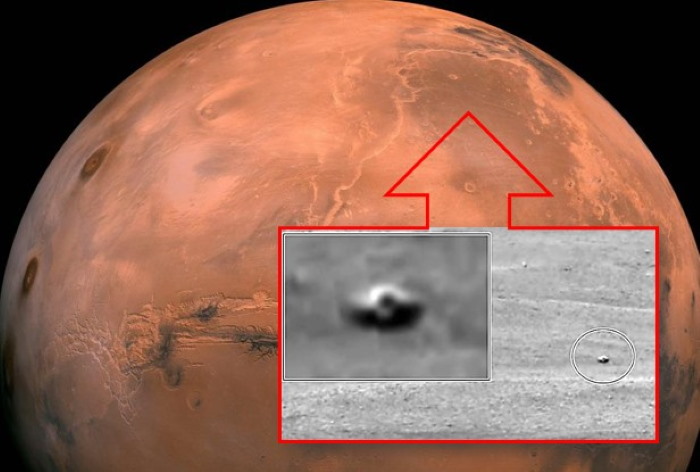 The theory on the presence of artificial structures on Mars built by an intelligent alien race is not new.

Over the years, innumerable photos of strange lights and other abnormal structures like pyramids and other buildings have attracted the attention of ufologists, according to whom buildings with complex architectures and other mysterious objects that seem to fly over the Martian surface would have been identified.

The video published on You Tube by Ufomania, shows a mysterious flying object (UFO), which seems to fly over the Martian surface. Is it perhaps an “alien drone or in any case a small reconnaissance aircraft”? Given the structure and shape of the mysterious aircraft, which appears to be discoidal, it looks like an alien probe that is observing the Rover Curiosity as it explores and documents the area of ​​the Crater Gale.

Also in the video a mysterious structure is also analyzed, a sort of building similar to a conical tower with a huge window. Ufomania, believes that it can be an alien base. For NASA, everything related to alien structures discovered on other planets must not be in the public domain.

There is photographic evidence that something was artificially built on Mars and other planets in the solar system. There are structures on the surface of the Red Planet found in countless images taken from space probes, such as MRO from NASA, which has been mapping Mars for a long time.

For conspiracy theorists, there is no doubt that on Mars and other planets in the solar system, hide ancient vestiges belonging to the ancient travelers of space, that is, a technologically advanced race (perhaps the Amunnaki?) that have colonized and built artificial structures that would have been difficult to detect.

In this article:Gale crater, Mars UFO 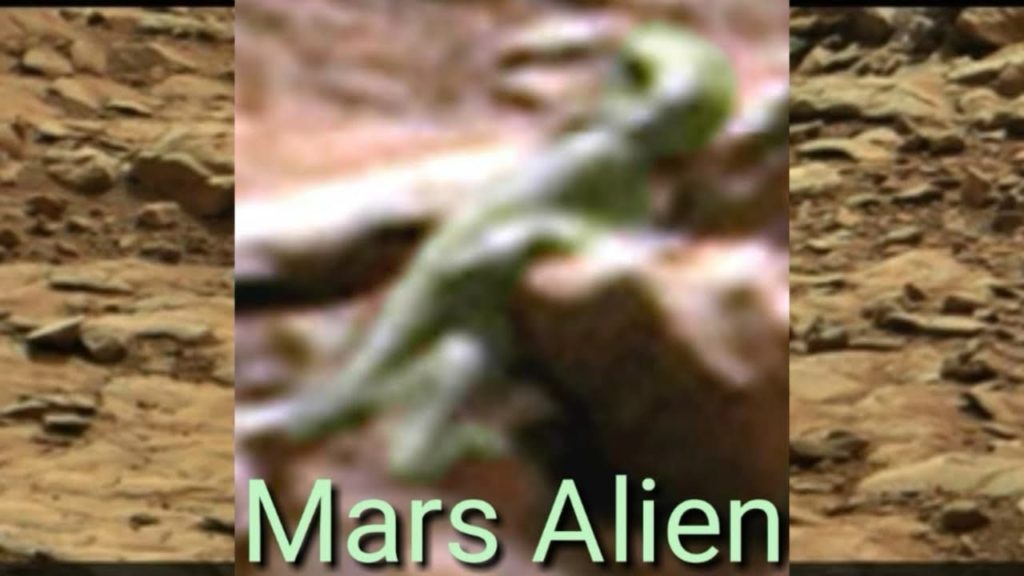 NASA’s Mars image shows a small reptile in the Yellowknife Bay area, the crater of Gale on Mars. Since the gigapan images are often clearer...