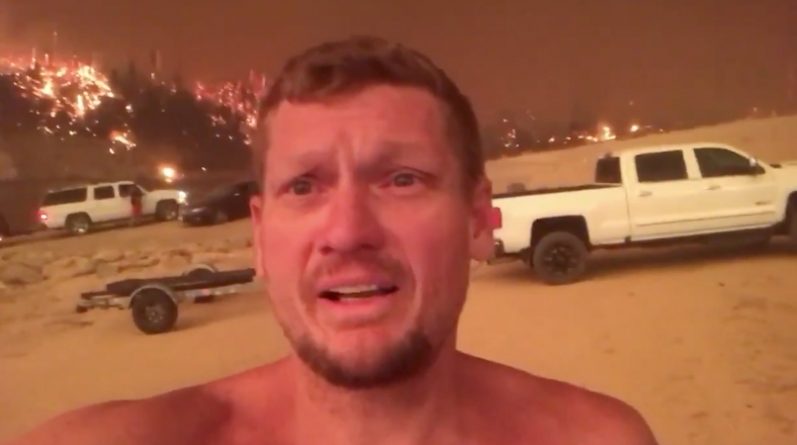 The video, which was filmed in the Sierra National Forest, located in California, shows how one of the holidaymakers was in the heart of a fire trap.

This vacationer turned out to be just one person out of 207 who were also captured in the fire and were saved in the very last moments. The rescue service came to their aid, which took people to a safe place.

In the video, which was made by a man on the estate of Jeremy Remington, you can clearly see how cars burn, and the flame is getting closer to tourists and its speed is noticeably increasing.

People were in a real trap. Fire surrounded them on all sides, and the roads that could be driven were destroyed. According to the information provided by the Emergency Situations Department, work to rescue tourists began on Saturday evening and continued until Sunday morning.

More than 20 people had to be transported to hospitals. Two of the victims were in critical condition and required immediate medical attention. At the same time, two people who were vacationing in the National Forest refused the proposed evacuation.

The scale of the wildfire that started on Friday is not too large. But at the same time, the fire managed to destroy more than 71 square miles of forest. By the middle of Saturday, due to the increase in the rate of spread of fire, a 7 times larger area was destroyed.

On Sunday morning, it was possible to stop the fire by no more than 5%, so the work continued actively and further. 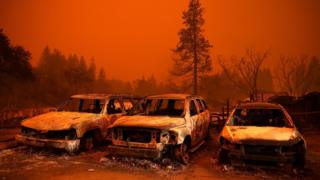 Communications Are DOWN in Parts of California: Radio, TV, Internet, Cell Towers Fall Victim to PG&E Blackouts As Wildfires Rage 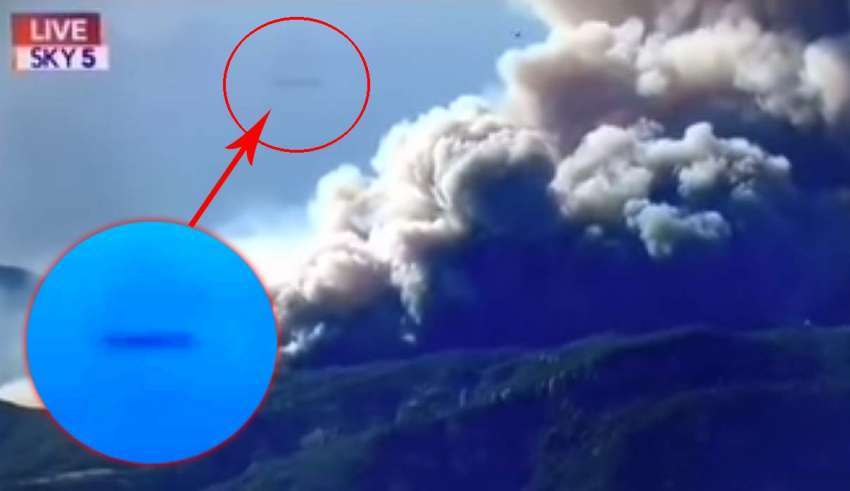 Fires in California have already claimed 86 fatalities and more bodies continue to appear, in what has become the most catastrophic in the history...