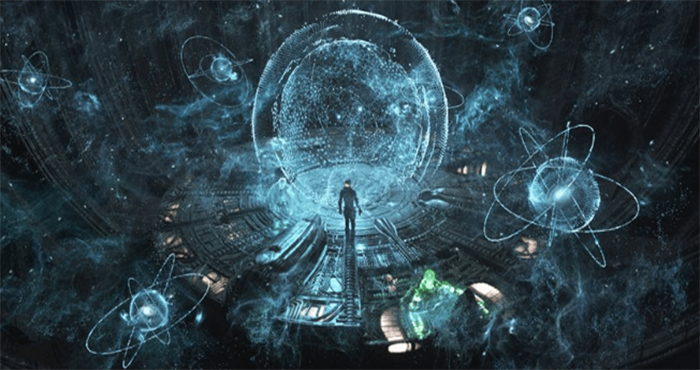 We go through a turbulent period in terms of planetary vibration. Since a year ago, this has been accentuating little by little more intensely. There are people who feel energy both positively and negatively.

Part of humanity is to ascend to the fifth dimension. The sensations that these people may feel, may be, for example, nausea, physical discomfort, and that all the food feels bad, feels heavy and bad body normally.

We prepare for an imminent change of energy on the level of the planet, which comes little by little. Many will feel it during these next 2 years, so if you are one of the few who feel these sensations, it should be considered privileged.

I say this due to the fact that their sensitivity is increasing and, according to quantum science, people who are at this level, work unconsciously to enter the third part of humanity that will ascend to the fifth dimension, that is, that you will be able to follow your present life and the lives of future incarnations on the planet earth that is to come.

In it, we will live a period of countless light, as the vibration changes, and this for those who are up to date is nothing new, it would be said that in the new earthly life on this planet is no longer going to be a full planet of proofs and atonement like the one we are now, and it will become a planet of regeneration. 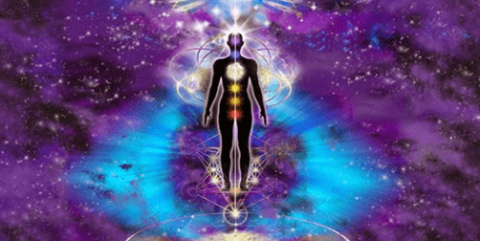 There will be no more pain or suffering, in the near future, everything will be lighter. Water and sunlight will be the energy base of the new human.

We will have a sensation of apparent satiety, which will make us eat only the precise. The reason for the vibratory change is nothing else than to make humanity realize that life is more than pain and suffering. Everything is to come and the best is yet to come.

In this article:fifth dimension, planetary vibration