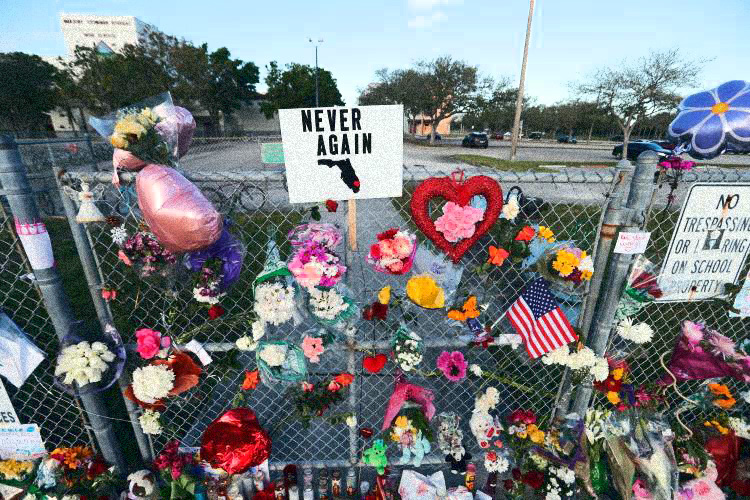 Watching the ensuing debate after the most recent mass shooting feels a bit like being on a merry-go-round, as though we’ve been here before and said all this before. And that we’re just not getting to the core of the issue, but instead just using this as another opportunity to remind people of our fears.

Something is missing from this conversation.

I saw this letter today from a veteran teacher of 24 years to students who are planning walking out of school to protest gun violence, and I thought it got closer to filling in this gap than anything else I’ve seen in recent weeks.

It’s something to consider, at least, even if it doesn’t magically solve this problem for us all the way.

I know you. I am a retired teacher of 24 years. I have taught you as 7th graders all the way through 12th grade. This is not a tweet or a text. It’s called a letter; lengthy and substantial. Do you really want to make a difference? Are you sincere about making your schools safe? Don’t walk out, read this instead. Walking out of school is easy compared to what this letter will challenge you to do.

First of all, put down your stupid phone. Look around you at your classmates. Do you see the kid over in the corner, alone? He could likely be our next shooter. He needs a friend. He needs you. Go and talk to him, befriend him. Chances are, he won’t be easy to like, but it’s mainly because no one has tried to like him. Ask him about him. Get to know him. He’s just like you in that respect; he wants someone to recognize him as a fellow human being but few people have ever given him the chance. You can.

Next, see that kid eating lunch all alone? He could likely be our next shooter. Invite him to eat lunch with you. Introduce him into your fold of friends. You’ll most likely catch a lot of flack from the friends you eat with because they don’t want him upsetting the balance of their social order. After all, who you hang out with is critical to your status, is it not? If status is important to you, don’t you think it’s important to him also? The only difference being that he has no status because generally, shooters have no friends. Are you serious about wanting to make your school safe? Invite him to your lunch table and challenge your friends to do something meaningful with thirty minutes of their lives each day.

Lastly, are you completely frustrated by that kid who always disrupts your class and is consistently sent to the principal’s office? He could likely be our next shooter. Do you know why he causes so much trouble? He initiates disruption because that’s the only thing he does that gets him attention, and even bad attention is better than the no attention he receives from you and your classmates. You secretly wish he would get kicked out of school or sent to the alternative disciplinary school so that he wouldn’t disrupt your classes anymore, that somehow, he would just disappear. Guess what? He already feels invisible in a school of thousands of classmates, you included. So, before he acts out in your next class, why don’t you tell him you’d be willing to help him with the assignment that was just given? Or why don’t you ask him to join your study group? If you really want to blow his mind, ask him for help on the assignment. He’s never been asked that. Ever.

If you’ve read this far, you probably really do care about the safety of your school. Don’t trust that walking out of school will bring an answer. Gun control or more laws is not, and will not, be the answer. You are the answer. Your greeting, your smile, your gentle human touch is the only thing that can change the world of a desperate classmate who may be contemplating something as horrendous as a school shooting. Look past yourself and look past your phone and look into the eyes of a student who no one else sees. Meet the gaze of a fellow human being desperate to make contact with anyone, even just one person. You. If you really feel the need to walk, walk toward that person. Your new friendship can relieve the heartache of one person and in doing so, possibly prevent the unjustifiable heartache of hundreds of lives in the future. I know you. I trust you. You are the answer.

And teachers, my fellow guardians of our youth, I know you too. I know the desire of wanting to make a difference in a young person’s life. I know the thrill of stepping in front of a classroom of students but simultaneously intimidated by the trust bestowed upon you. I also know the crushing, sometimes unbearable responsibility that your shoulders are asked to carry. But that’s why you got into teaching, because you have big shoulders. And a big heart. You’re overworked (I would add underpaid, but you didn’t get into teaching for the pay, so it needn’t be said), underappreciated and exhausted. May I add one more item to that list? You’re also a miracle waiting to happen in the life of your worst student. He could likely be our next shooter. The next time (and there’s always a next time) he’s ready to wreak havoc in your classroom, I challenge you to pull him aside and ask him if he’s ok, if there is something bothering him and is there anything you can do to help? Your genuine concern for him may be just the miracle he’s looking for. The miracle we’re all looking for. I know you. I trust you. You are the answer.

A former teacher who is as heartbroken as you and trusting you not to walk out on the real answer,

I found this posted at KTSA.

This article (A Teacher Pens an Open Letter to Students Planning on Walking Out Over Gun Violence) was originally created and published by Waking Times and is published here under a Creative Commons license with attribution to DylanCharles and WakingTimes.com. It may be re-posted freely with proper attribution, author bio, and this copyright statement.

Advertisement. Scroll to continue reading.
In this article:gun violence, schools 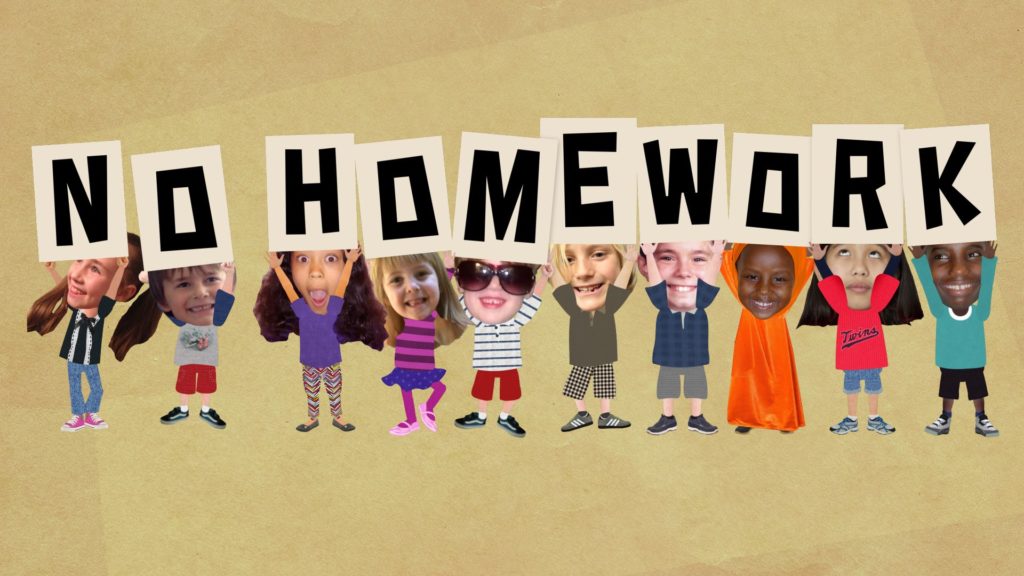 School District May Ban Homework After Proposal From Students –

STONY POINT, N.Y. — A school district in New York is reviewing its homework policy in part prompted by a petition from two fifth-grade...