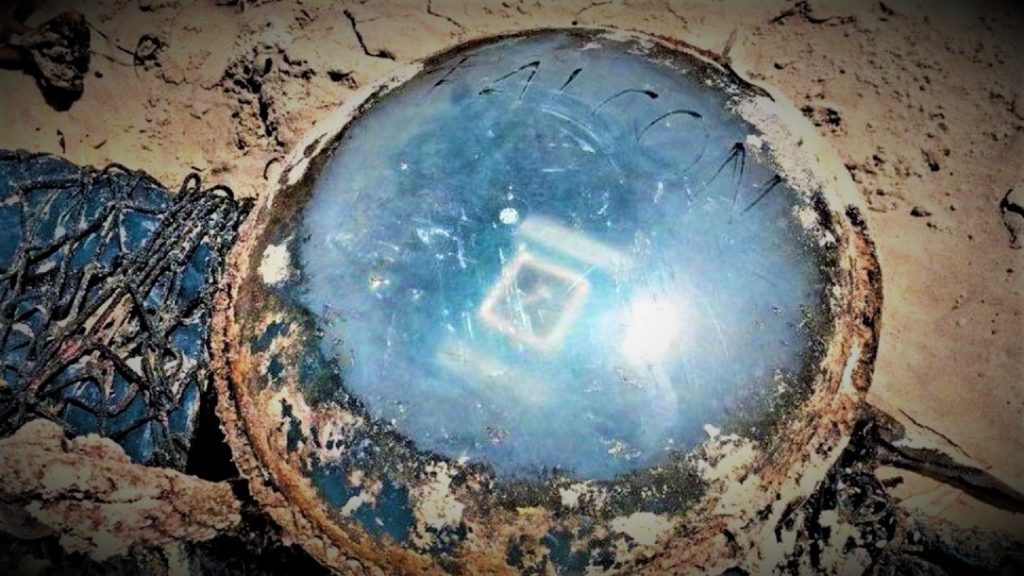 A mysterious object has been found stranded on the beaches of New South Wales, in Australia. The object could be an illegal fishing system that is called the “destroyer of oceans”, but others claim that it is part of extraterrestrial technology.

As always when strange objects appear stranded on beaches, they are immediately taken by extraterrestrial objects, this time it could not be less. And, in addition, the area where this bizarre utensil has been found, is very much due to appearances of luminaries that enter and leave the sea, on the beaches of Australia.

But it is true that, in recent years, they are finding all kinds of artifacts, many of them unidentified (at least officially), and others so much that they worry a lot. As seems to be the case with this object. But he is not the only one who has attracted attention in the last year.

In August of 2017, a strange artifact was found in a beach in the United States that was buried in the sand on the shores of a crystalline beach. The object appeared to be about one and a half meters wide, metallic in appearance and with radial pieces. An artifact of enough volume and weight to be carried by the tides to the shore.

In September, an excavator took the strange object from the shore and since then the whereabouts of the artifact has not been known, nor have there been any kind of statements that testify what it was about. And now we echo the news that has gone viral since it became known in the media of Australia.

An object of bizarre appearance and apparently not known, was found on a beach in New South Wales. The object looked like a kind of two pieces of PVC about three meters long, which had been wrapped in black adherent and in turn held by a fishing net. And at one end, something very strange.

A strange device in a circular shape, with a transparent plastic dome, with mechanical appearance and some kind of technological system inside. But apparently, this object was not connected to the pipes that held it. Rather, they seemed to support this strange device.

The object was quite light, according to witnesses who picked up the object stranded on the shore. At the moment you do not know what it is. On the front of the circular device the word “falcon” is written, but nobody has been able to identify what it is.

Some point out that it could be an old fishing lighthouse, but others say it is part of a species control system used for invasive fishing. After the news was broadcast in all the Australian media, many contacted them to testify what it was.

An aggregation device, said one of those who contacted the press, upon seeing the news. This device is used placing hundreds of buoys in specific areas of the ocean and leaving them drifting. Through GPS, they create a kind of protection habitat for life, but after a few days, they gather with nets to enclose it, thus gathering all species that are inside.

They call it the “ocean destroyer”, because these systems invade tens of miles and end all life in their enclosure. Both gadgets have a great similarity, but does not dare to confirm that it is the same object. If so, it would be a great scandal and it is the media themselves that denounce the news and the alleged uncontrolled abuse of these fishing systems.

In this article:Australia, strange artifacts 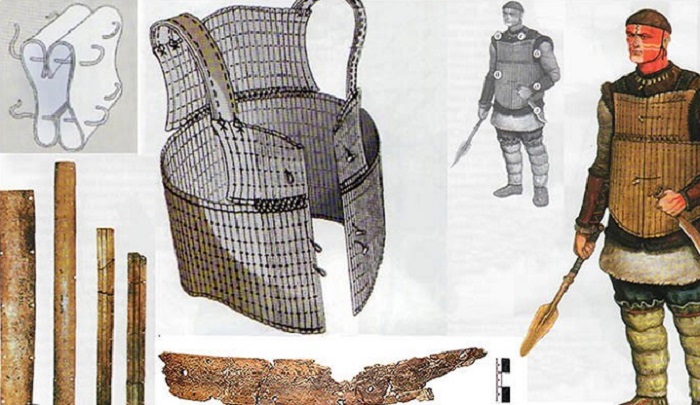