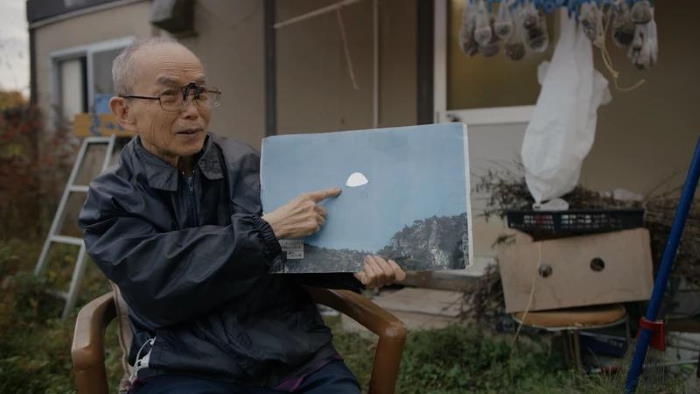 The small city of Iino, located on the sacred Mount Senganmori in Japan in Fukushima Prefecture, has become a nationwide center for UFO lovers and ufologists, and people who are fond of searching for extraterrestrial intelligence from all over the world know about this zone as “anomalous”. This was reported in a Vice News article.

Local resident and ufologist Yuichi Aso told a reporter that a magnetic anomaly is observed on the mountain due to the composition of local rocks, suggesting that extraterrestrial civilizations can use it to recharge their flying vehicles, or to extract resources.

The reporter was convinced of this by looking at his compass in several places near the mountain, in the Senganmori area – the compass needle began to turn, no longer showing where the north and south actually were.

Local residents have created a museum dedicated to the contacts of mankind with aliens, in which for a long time experts have collected all the evidence about the sightings of aliens.

However, despite the mysteriousness of visitors from outer space, no one in Iino is afraid of extraterrestrial intelligence.

“We will become friends with them. I believe that unidentified flying objects can revive our small town and turn it into a world center of ufology,” Yuichi said.

Stories of UFO sightings and close encounters with otherworldly guests have been circulating in the city for several decades – so much so that UFO statues can be found on all the streets, and even the city’s official mascot – a small white alien piloting a golden flying saucer.

Advertisement. Scroll to continue reading.
In this article:Japan, UFO Sightings