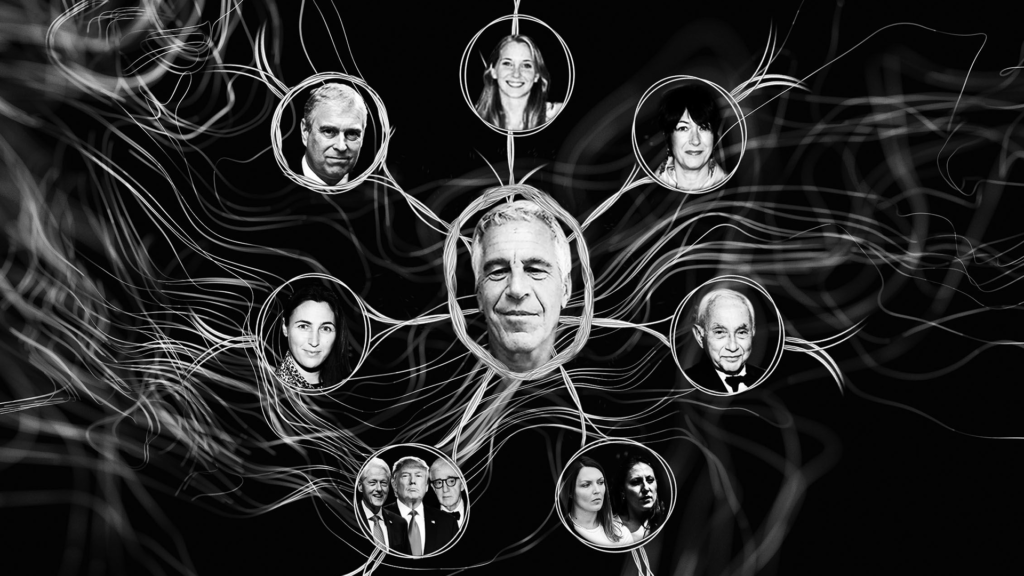 (Spiro 1) In yet another bizarre twist to what will likely be the biggest story of 2019, a current president has come forward in an interview stating that convicted sex offender and billionaire Jeffery Epstein did not commit suicide and was actually murdered!

While many of us may already have our doubts about the official story on Epstein, no one can deny the significance of what this current president has stated.

Watch this video report and witness what you will never see or hear in the Western mainstream media like Fox News or CNN. These statements completely dispute the official narrative put out by Western government and parroted by the Western media.

This president also spoke freely about other recent high-profile deaths including reported suicides, raising serious questions about the involvement of intelligence agencies and covert operations.

In this article:covert operations, Jeffery Epstein