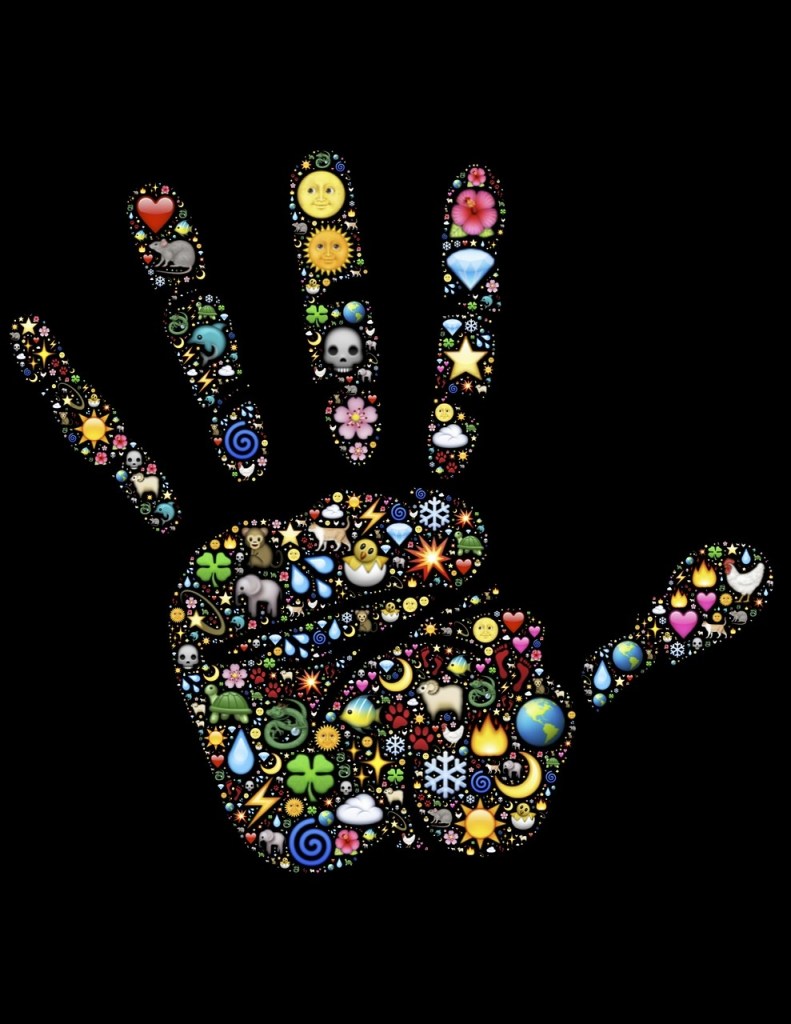 Since antiquity,  there has been the belief that the lines on the palms of the hands indicate character traits of the person as well as what his or her fortune or destiny holds. Although palmistry deals with interpretation of the lines of the entire hand, there are four areas of the palm which garner the most attention.

These creases are the four most prominently visible on the the palm: They are the line of: the heart, the head, life, and fate (also called fortune).

Heart – (Not everyone has a heart line.) Emotions, especially love and sympathy.(Some palm interpreters put a love line at the intersection of the thumb and palm.)

Head – Logic and Intelligence(Some palmists break with ancient tradition and put a logic line near the end of the thumb and still other readers put the logic line on the top of the thumb.)

Life – The length predicts how long a person would live. Short life line; short time. Long life line; long life. (Of course, being killed while a soldier in battle or accidental death terminates what would be normally a long life.)

Fate – Fortune or misfortune; good luck or bad luck; depends on good, solid line or weak and/or broken line.(Some palmists consider the fate line as an indication of being able to acquire wealth and/or carrier financial success.) Not everyone has a Fate line.

Other lines include: health, success, love, marriage, intuition, travel, mysticism, among many others.

While people do have certain lines, creases on their palms; not everyone has all the lines, or creases that palmistry indicates or puts special emphasis on.

In some cases, certain lines are given completely different names and significance from differing palmist readers.

Scientifically, there is no verifiable evidence that lines and circles on the palm of the hand reveals an individual’s personality nor foretell the future of that individual. Palmistry is regarded by scientists as superstition and a pseudo science.

Perhaps the real reason for lines, creases, circles, and such on the palm of the hand is because the hand is very important to humans. We use our hands to build things,write, draw, do painting, eat, etc. The hand is designed to move in many different directions and motions. For every place on the hand where there are prominent lines; that place can move around and bend. Those areas look the way they do because of the muscles thereupon.

Also, the hands are covered entirely with skin. There are times, through old age and wear that the skin loses its elasticity and develops wrinkles.

Hence, the reason for lines, curves, circles, wrinkles on the hands; the skin are completely natural, physical factors; not because of unnatural; supernatural phenomena. This analysis is what science tells us about palmistry.

Because the thickness of the hand and other factors certain lines (not all) will change over time. But, there is a strong, basic framework with the lines of the palm, that start with infancy, and will not change. And no two people, like with fingerprints, have the exact palm lines, creases, circles, etc.

Having only a single palmar crease (once known as “simian crease”) might suggest medical problems at times whereby there is only a partial crease (with the other part of the crease being absent) is present, many times, with babies born with Down’s syndrome or fetal alcoholic syndrome. But, a doctor considers other medical factors before giving a diagnosis.

Generally speaking, palm lines and creases prevent the skin from bunching up; they act to distribute the area of the skin uniformly; evenly over the hands and this makes the skin of the hand to perform more easily to squeeze, grab, lift up or put down objects and other things.

The intensity and depth of the lines, creases, circular folds, etc. on the palm depends upon genetics, skin and muscular growth, physical outreach development, in relationship to proper health of bodily biology functioning.