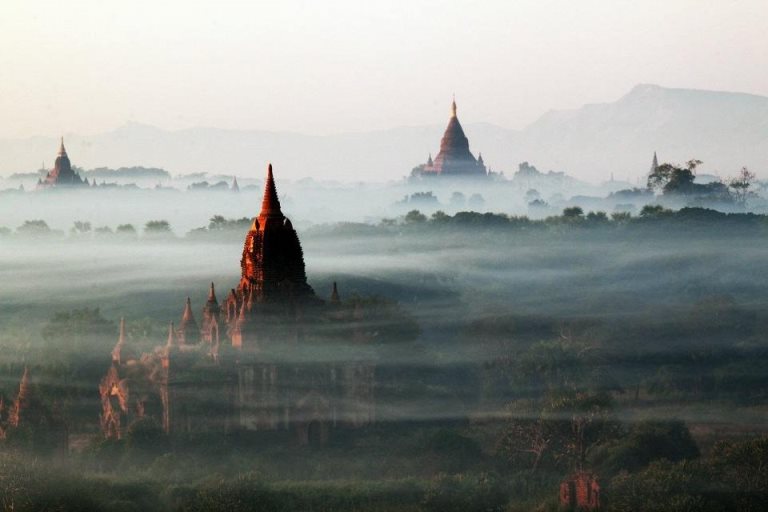 For the first time this mysterious book was mentioned by the Greek philosopher Apollonius of Tyana in the 1st century AD. In his writings it is mentioned that while traveling across India, in one of the temples he was given to familiarize himself with the unique book “Jiang’s stanzas “. It turned the philosopher’s worldview after reading it and gained esoteric knowledge and abilities, comprehended the secret processes of everything that happens on earth.

However, the philosopher died shortly after returning to his homeland under mysterious circumstances, not having time to share his knowledge. It is believed that such a fate befalls everyone who reads this book. For the knowledge set forth in it, should not be known to uninitiated people.

But the book periodically pops up in history. It is believed that several of its copies wander around the temples of India, while the original is kept in Tibet, in the hands of a secret society.

What is this book about? Why are the powerful of the world hunting for it? The book describes the technology of bringing human civilization to self-destruction. And, as if, at least once, humanity has already destroyed itself according to this scheme. And now it is again moving towards this by leaps and bounds.

Two forces are fighting for the book: some want to put the mechanism into action with all their might, while others, on the contrary, want to slow down the process of destruction. The book fell into the hands of both parties in due time.

Blavatsky played a significant role in the fact that, in general, the content of the book was leaked from the Indian Brahmans, who for a long time were monopolists of the secret knowledge of Jiang’s stanzas. But she was rather just a pawn in a big game.

A certain Kut Humi Lan Sing made her a disciple of mahatmas, possessors of secret knowledge. Blavatsky eventually managed to gain their trust and they entrusted her with the book, giving her a copy for study. Blavatsky supposedly took it to London, where she translated the book into English. But it was stolen from the safe deposit box where she kept it. And even, there is an opinion that the stolen copy was taken to Russia and at one time fell into the hands of Stalin.

He, guided by what was written, could counteract the forces that trigger the mechanism for the destruction of humanity. He knew their strategy and anticipated their actions.

Helena Blavatsky, realizing that she was only a courier or translator, still benefited for herself, reflecting the ideas of the book in her “Secret Doctrine”.

What is the idea behind the book? People who claim to have had access to it say that humanity is led to bring material values ​​to the fore for everyone. To educate a generation of soulless materialists. Destroy nature. Change the human genome. Build biorobots. Life on the planet will be reduced to several elite tower cities that will be served by biorobots.

As you understand, this is just a theory based on some facts, the truth of which is 100% impossible to be sure. But you can think and draw conclusions.

Advertisement. Scroll to continue reading.
In this article:secret ancient book