A girl from Japan from early childhood sees unusual things and talks about them. Her words are impressive and inspiring to many people:

“From birth, I can communicate with Gods and angels. Therefore, I always thought that this was not unusual,”

This is a fragment of the preface from the book of Sumire, a 5th grade student from Japan, “Before I was born, God told me … ” There is little information about Sumir online. It is reported that in general she is the most ordinary child – she loves pizza and does not like to read and play sports. At the same time, she had barely learned to speak, how she told unusual things – about what she had seen before birth and about how she was in the womb.

The girl also claims that she can see the aura of different people, and she can also communicate with the embryos located in the belly of  pregnant women. She also once said that her body exudes more energy than the universe. And a couple of years ago, Sumire saw how an incomprehensible “golden powder” fell from the ceiling of her house. In 2016, Sumire starred in the documentary “Contract with God,” which is dedicated to the memories of a child in the womb. Sumire sometimes, holds meetings that always cause tears in the audience; listeners say that “every statement has a deep meaning”. 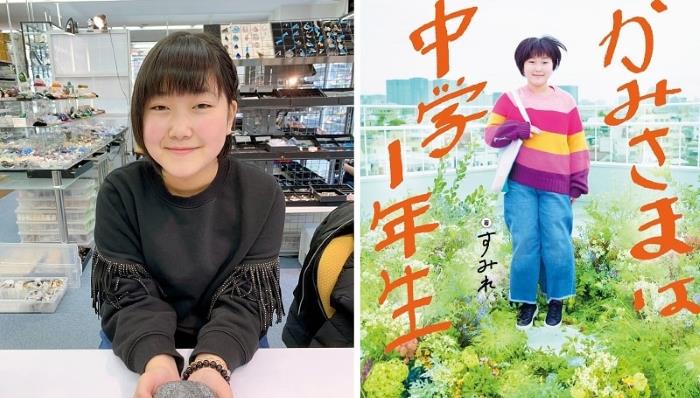 Below are a few excerpts from her book:

“From birth I can communicate with Gods and angels. Therefore, I have always believed that this is not unusual. But I was wrong. Mom also talked with Gods and angels from birth, but dad and friends did not talk with them. I remember when I was in the second grade, I told my mother about celestials, my mother was very surprised and asked: “How did you know !?” I was surprised by my mother’s reaction. After all, I always thought that I was no different from others. But I can do more than that. I can see the aura of a person, I can also see a child in the mother’s stomach and talk to him. There is much more, but I just don’t know how to put it in words.

Sometimes someone says: “Ah, how I envy Sumire.” Although I have such abilities, I don’t feel that “only I am special.” Because all people are unique. There is no one who would be more special. Everyone is unique! ” “The kingdom of heaven is a place where the souls, gods and angels of the universe live. There is more than one kingdom. Simply put, in the kingdom of heaven there are still kingdoms. All kingdoms have the same name, and they are all called the kingdom of heaven. How to distinguish between them? Actually, I don’t know either. It’s just that it turns out to distinguish between them, it’s incredible. 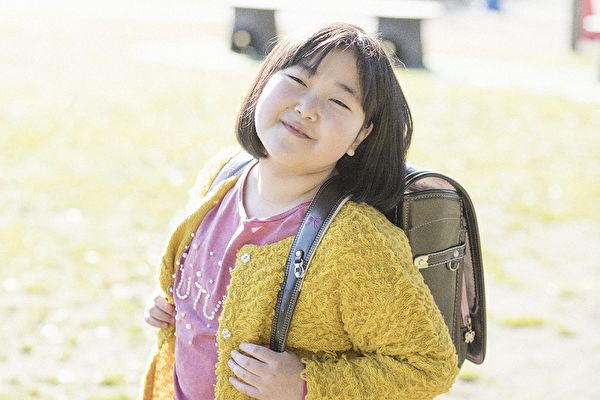 What are good deeds?

For example, smiling at people, listening to others, even such a trifle is considered a good deed.

A smile does not have to be feigned, a real smile appears by itself when you are happy … As soon as a person begins to smile, everyone is smiling. A smile is contagious. I think that everyone has experienced this. In short, the power of smiles is infinite. I say for sure: a smile can bring happiness to everyone.

Gods and angels want people to “live happily and without regrets.” And they want people to know this. You must live happily. Life begins with happiness and ends with happiness. With a smile begins and a smile ends. Indeed, at the end of life, everyone hopes to go to the kingdom of heaven. In this case, we must live happily without regrets. When you come to the kingdom of heaven, you can boast: “Ah, how happy I lived!” “People live to experience various experiences, but a happy and joyful life is also one of the goals of our coming to earth.”