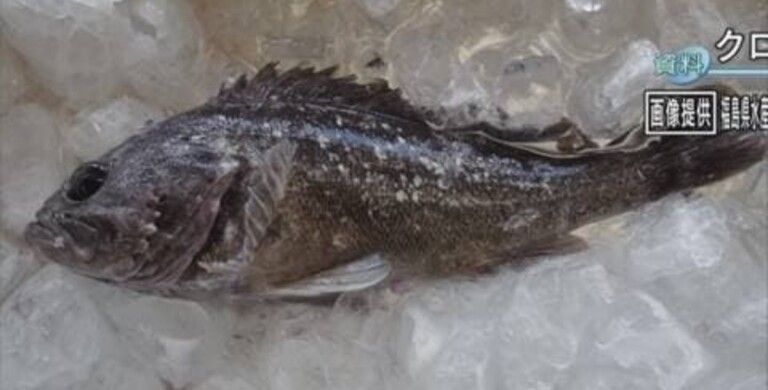 Photo: NHK | The radiation level in the fish was 500 becquerels per kilogram

Radioactive cesium, five times higher than the allowed levels in Japan, was found in black bass caught in the northeastern Fukushima prefecture, according to a February 22 report from the local fishing association.

The Federation of Cooperative Fisheries Associations of Fukushima Prefecture has since suspended fishing until it can confirm its safety.

The fishing association has been conducting trial fishing since June 2012 on a limited scale. After the restrictions on the carriage of regular skates were lifted in February 2020, the shipment of all fish was allowed. The fisheries authority intends to fully resume fishing in April.

It has been 10 years since the worst nuclear accident in Japan, caused by the most powerful earthquake ever recorded in the country, and a powerful tsunami that destroyed everything in its path.

Nonetheless, aftershocks from the devastating disaster on March 11 continue to shake these places – the last of them occurred just a week ago, when a magnitude 7.3 earthquake hit on February 13, 2021.

The company’s mistakes have immediate consequences, as monitoring equipment installed offshore the station detected a slight increase in highly radioactive cesium in the early days after the earthquake, indicating that the water did slip away and dissolve into the ocean.

And this coincided with the announcement that black seabass caught in the prefecture by a team of fishermen had levels of cesium five times higher than the government-approved level.

The revelations surrounding TEPCO’s latest concerns are unlikely to convince the public that food made in much of northeastern Japan is safe to buy and eat.

The consequences of this incident were compounded after a strong earthquake on February 13 shook northeastern Japan, including the Fukushima nuclear power plant.

Seismologists said the 7.3 magnitude quake was the strongest to hit Japan since April 2011, and was in fact the last shock since the Great East Japan Earthquake nearly a decade ago.

Shortly thereafter, TEPCO admitted that the seismometers installed in two of the reactor buildings had failed last year and had not been repaired.

In addition, the NRA report confirmed that the earthquake poured radioactive water over the edges of the containment tanks at the site, while the water level around the two reactors dropped.

This could indicate that the tremors enlarged existing cracks in the surrounding concrete or created new ones, allowing water to escape, which is needed to cool the reactors and prevent more radioactivity from being released into the atmosphere.

The incident “raised doubts” about TEPCO’s “suitability for operating nuclear power plants.” Meanwhile, the utility must carefully rethink every conceivable problem and raise safety awareness among its employees to prevent mistakes once and for all.

And how to remove a million tons of contaminated water? All water that comes in contact with highly radioactive molten fuel also becomes contaminated.

Although the Advanced Liquid Handling System (ALPS) removes over 60 different types of radioactive material from water, it does not completely purify it. The radioactive element, tritium, remains in all stored water, albeit at a “low” level.

Currently, 1.2 million tons of contaminated water is stored in more than 1000 reservoirs covering the entire power plant facility. But by the end of next year, the tanks and site will be full.

The Japanese government is now weighing what to do next. Experts recommend throwing it into the ocean as the most practical option, rather than releasing it into the air.

Meanwhile, tritium water from nuclear power plants is dumped all over the world and the site of the nuclear disaster in Japan is still a hive of activity. For the past 10 years, TEPCO has tried to cool and stabilize three reactors so that they can eventually begin removing 800 tons of molten debris from radioactive fuel that is inside them. 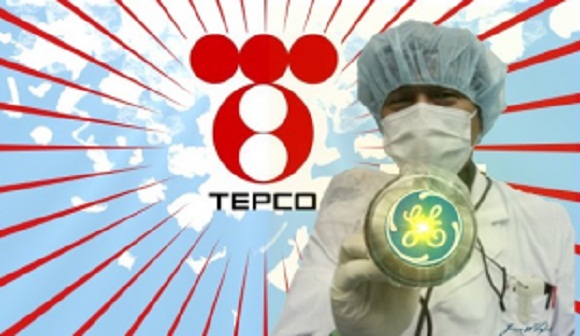 A former worker at the Fukushima nuclear plant has filed a lawsuit against TEPCO, the Tokyo Electric Power Company. The lawsuit claims that crews...