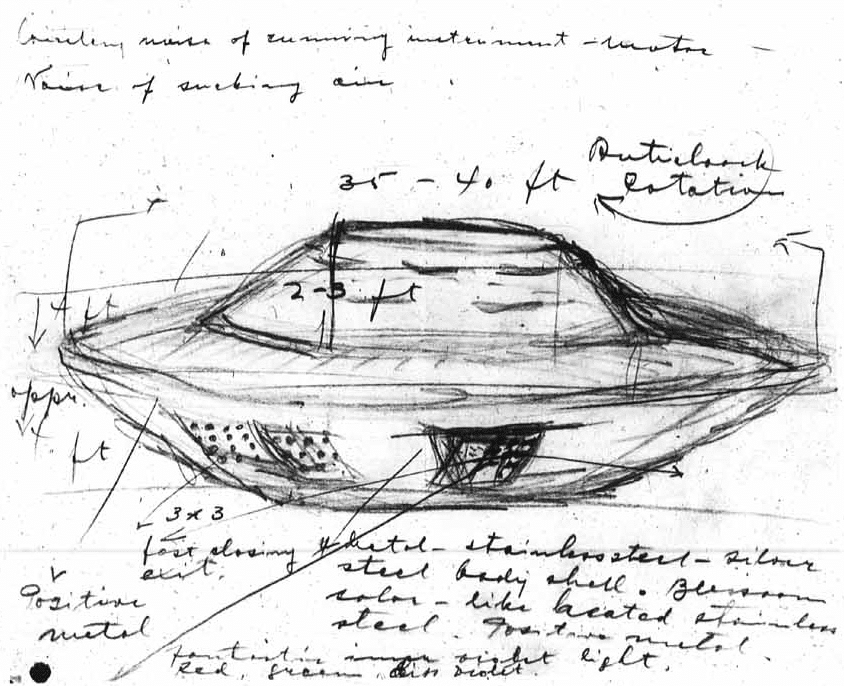 A collection of 30,000 UFO archives containing various documents, reports and books was donated to the University of Manitoba in Canada by Chris Rutkowski, a prominent Canadian UFO enthusiast.

The skies of northern Canada are UFO hotspots, with many mysterious phenomena being reported. Now, alien truth seekers may have a busy winter ahead of them at the University of Manitoba in Winnipeg, thanks to the recent donation of over 30,000 UFO-related files to the school’s archives, courtesy of Chris Rutkowski.

Rutkowski is a Canadian science writer and prolific ufologist. His collection includes over 20,000 UFO reports documented over the past 30 years and over 10,000 UFO-related files from the Canadian government. Several of these files concern an infamous Falcon Lake incident, a UFO encounter that Rutkowski considers Canada’s best-documented UFO case.

The incident happened on May 20, 1967, when amateur geologist Stefan Michalak was looking for quartz near Falcon Lake in Manitoba, a Canadian province that starts over above North Dakota and stretches almost 800 miles into the frigid north. A flock of agitated geese swopping past him startled Michalak. The geese were reportedly fleeing from two glowing, cigar-shaped objects flying in the sky. One of the objects eventually flew off, and the other landed nearby on a rocky terrace.

Michalak decided to spend some time sketching the strange craft, and those sketches are now part of the University of Manitoba’s collection. After drawing, Michalak came closer to it. He felt the warm air and smelled sulfur and heard the whirrs and hisses of the craft. Michalak then touched the craft, but it was so hot that it burned the tips of his gloves. He seemed to hear voices coming from within.

Michalak looked into the craft through an open door, expecting to see a team of American military pilots. However, he saw little more than a panel of blinking lights before the door closed. The craft then rotated, and a grid-like pattern of small holes in the exterior of the ship sprayed his abdomen with scorching-hot gas. 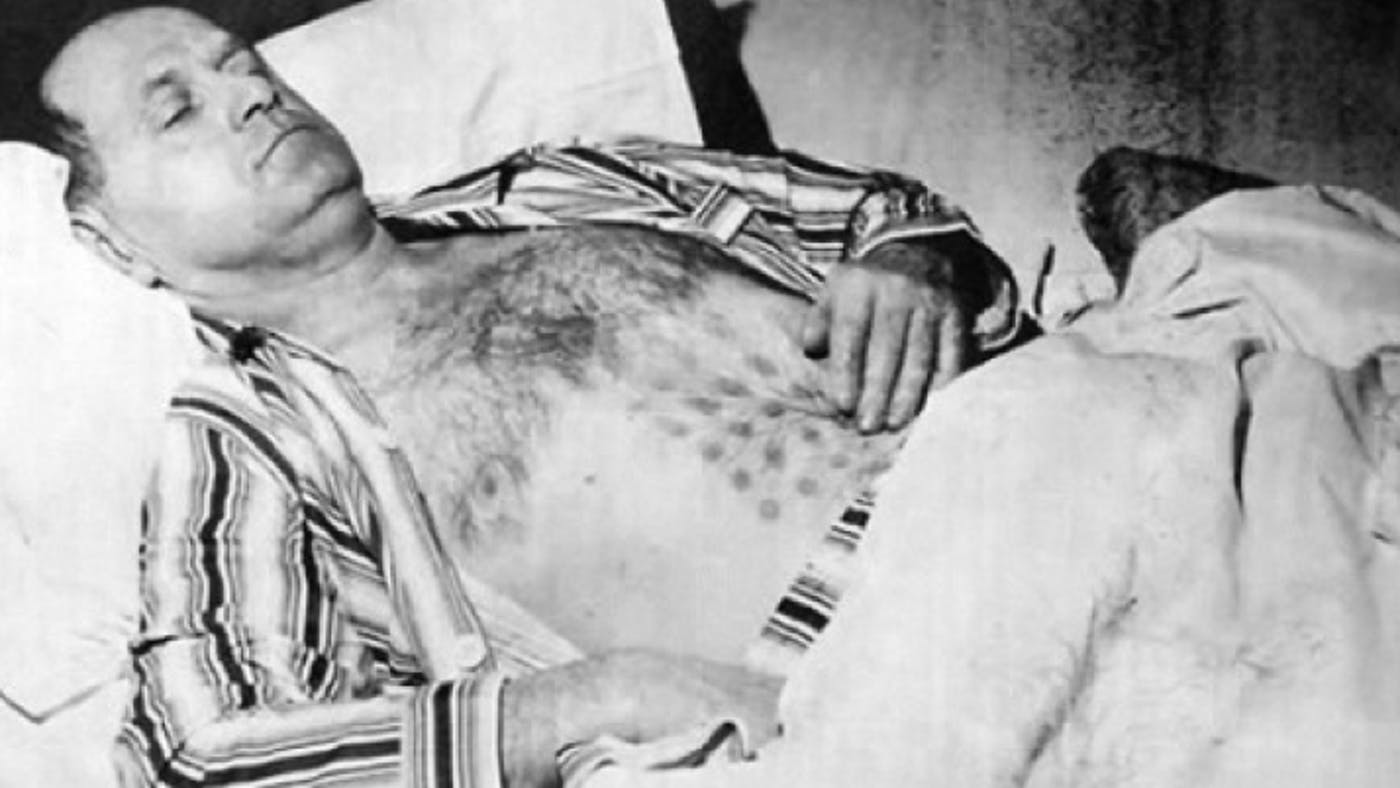 Stephen Michelak was treated in a Winnipeg hospital for unexplained burns to his chest in 1967.

Michalak’s shirt and hat were on fire because of the attack, which left him with first-degree burns on his stomach that looked similar to the ship’s grid-like pattern. His injuries were treated in a hospital in Winnipeg. They were later rose into welts, and he experienced headaches, blackouts, and diarrhea for a couple of weeks. Michalak reported the incident to both Canadian and U.S. authorities and eventually completed a psychological and physical evaluation at the Mayo Clinic in Minnesota, which determined him to be of sound mind and not hallucinating.

Years after the incident, a twisted piece of metal was reportedly recovered from the Falcon Lake landing site. The metal was found to be highly radioactive in several tests. Until today, neither the U.S. nor the Canadian military has been able to explain the event.

New Brunswick Provincial Archive officials in eastern Canada are currently cataloging what is believed to be the world’s largest single UFO file collection. The records, compiled by another prominent UFO scientist / ufologist, Stanton Friedman, cover over 60 years of study of UFO phenomena.

The collection is so large that it has been reportedly required five archivists to transport it.

Due to the volume of the material and the need to do extensive work to make it available to researchers, it would probably take about 10 years with the resources we currently have available to focus on.

In this article:UFO-related files, University of Manitoba