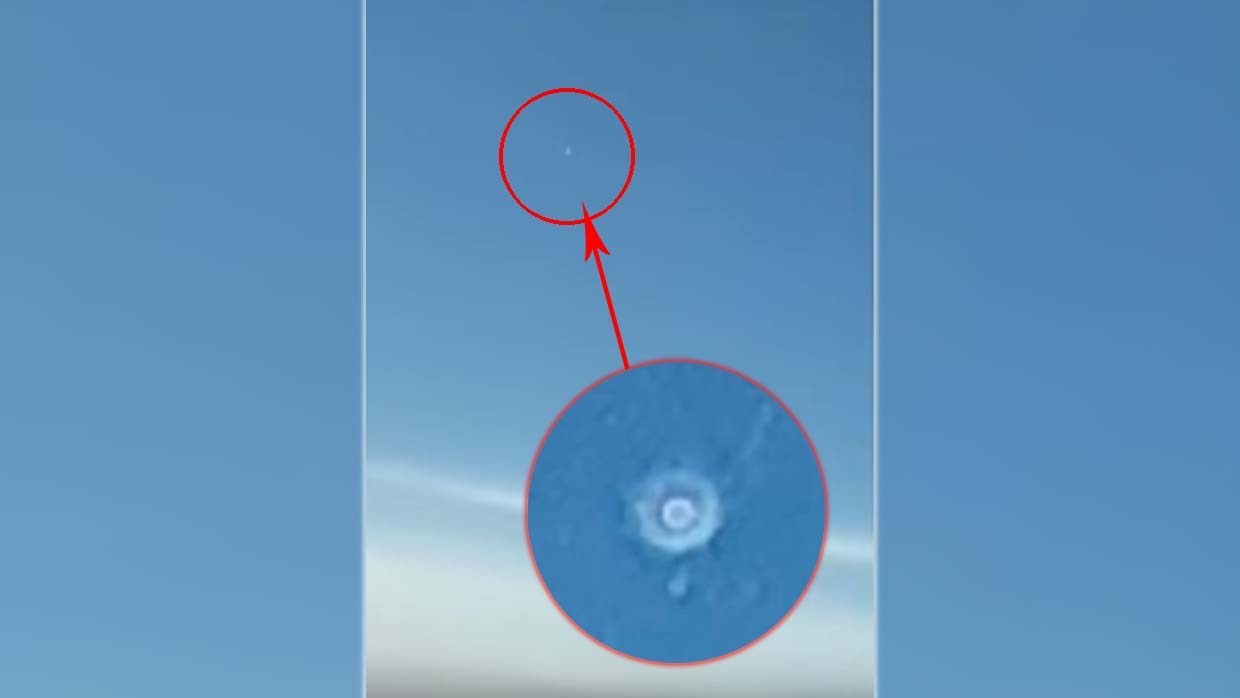 It has always been said that the only people who see UFOs are anonymous people, who get carried away by the stereotype that has been perpetuated by the world of science fiction, leading to erroneous identifications of what they have witnessed. But the reality is quite another, UFOs are sighted by men and women from all walks of life, and from all social and economic classes: from chefs to bankers, cleaning staff to surgeons, writers and politicians. So, it should not surprise us that those who spend their working days in the heavens also witness the so-called anomalous aerial phenomena . In fact, the cases of encounters of pilots with UFOs are considered more credible than any other.

And if we have to mention a particular case, the first thing that comes to mind is the flight 1628 of Japan Air Lines was, a UFO incident that occurred on November 17, 1986. The crew of the Japanese cargo plane Boeing 747- 200F, which was en route from Paris to Narita International Airport, near Tokyo, saw a UFO, in addition to being detected by the radars. The meeting lasted approximately seven minutes and the crew, made up of the captain, the co-pilot and the flight engineer, assured that two spacecraft stopped in front of the plane while emitting very intense lights, to such an extent that they felt the heat in the interior cabin.

The witnesses had experience and lots of flight hours, including Captain Teraushi Kenju, a former Japanese fighter pilot with more than 29 years of flight experience. Undoubtedly, this incident is one of the best known UFO cases in the history of aviation, but it is not the only one. Now, a stunt pilot has recorded a UFO flying at high speed from his cabin during a flight.

Turkish captain Atilla Şentürk, from the Turkish Airlines area company, saw the strange object during a commercial flight from Istanbul to Cologne on May 10 . Şentürk recorded the white object moving in circles at an “incredible speed” from his plane. Half tricks have published the video, which shows the UFO emitting flashes of light on the horizon. Due to its distance from the plane, the object can not be clearly seen.

“During the flight from Germany to Cologne, we saw an incredibly bright object at high altitude ,” Şentürk told CNN in Turkey . “It was not a satellite or a star.”

The pilot added that the object quickly disappeared moments after it was recorded. Although the media usually report on UFO sightings, the pilot declared that he himself had never seen anything like it in his entire career.

“It was the first time I saw something like this,” added Şentürk. “He was very close to us and very bright despite the sun. I had never seen anything fly so fast. “

In addition to the captain, the flight cabin supervisor and the First Officer also witnessed the object of unknown origin . Since the images were taken by a pilot of a commercial plane, the Turkish media have echoed the unusual encounter. And how could it be otherwise, social networks have also reacted. There are many who have been surprised with what you see in the video, ensuring that the UFO was following the trajectory of the plane.

They also recalled that an incident similar to 2013 could have occurred, when a Boeing 757 from the Air China company hit an unidentified flying object . On that occasion, the encounter occurred at an altitude of 26,000 feet only 20 minutes after the plane took off.

There were no injuries between the passengers and the crew, but the plane was forced to make an emergency landing at the Shuangliu airport in China. Although most surprising of all was that when landing, the operators saw the aircraft visibly damaged. For the skeptics, both the sighting of Şentürk and similar ones are simply wrong identifications, completely forgetting that the witnesses are experienced pilots with a large number of flight hours.

What is your opinion about the video? Is it a UFO chasing the plane? Or do you have another explanation?