A new method of scanning the human brain has produced amazing results. It turns out that in every person there is a certain part of his essence, which accompanies him all his life from the moment of birth to death.

Scientists believe that this is the core of a person’s self-awareness. It combines memories of the past with fleeting sensations of reality and provides a basis for anticipation of events in the future.

It turned out that a certain part of a person’s consciousness is consistent as they grow older and older.

For centuries, scientists and philosophers have been interested in the question: can this sense of “personal self” be stable throughout life? A new psychological study with the results of a brain scan made it possible to conclude that a certain part of a person’s consciousness really accompanies him throughout his life.

It is consistent as it gets older and older. Miguel Rubianes, a neuroscientist at the Complutense University of Madrid, says the aim of the study was to answer the question: Are we the same person throughout life? In combination with the results of other studies, scientists have concluded that there is a certain component that remains stable from birth to death.

The other part of consciousness remains susceptible to current changes. The scientists recognized independence as the basis of identity. And every time a person uses the word “I”, he means a thread that connects together all the events and experiences that have occurred in life.

Experience gained over the years changes a person, changes the components of his identity. Each case associated with personal experiences, a broken heart, a successful career step, expected or unexpected failure lead to the fact that a person compares himself to himself before and after these events. It is a neurological programming scheme that involves visual self-knowledge as an indicator of connection with your impressions of yourself.

This effect makes it possible to cope with memories and recognition of information when it is associated, for example, with one’s own photograph of an infant. Although this principle has a lot of evidence, scientists believe that the very mechanism of the brain involved in this remains a mystery.

This study was published in the journal Psychophysiology.

While the prospect of a polar research expedition in the Antarctic might seem like a dream come true for many, the reality of prolonged... 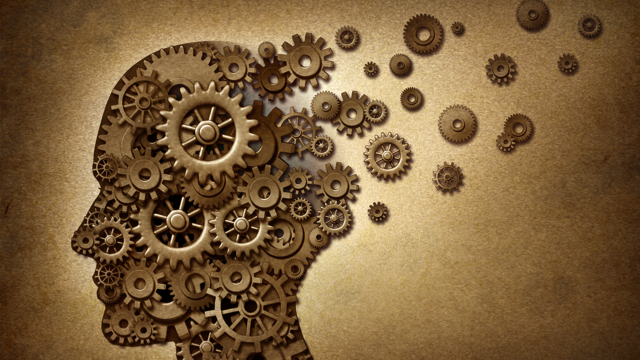