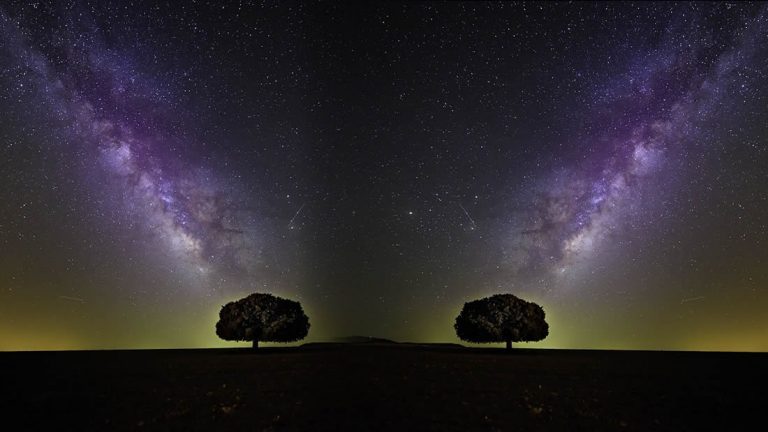 Since the 1950s, scientists have discovered that certain phenomena have the ability to violate some established symmetries of the universe. This is how it has now been proposed that our universe could be the reflected image of a universe of antimatter that extends backward in time before the Big Bang.

This has been suggested by a group of scientists from Canada. They have designed a cosmological model that raises the existence of an “anti-universe” that, like ours, has a fundamental rule of physics called “CPT symmetry”.

A fairly similar study was reported 3 years ago and suggested the existence of a mirror universe where time could be moved upside down.

What is the “science” here?

The phenomena that we mentioned in the first paragraph and that could violate some established symmetries of the universe are called parity (P), which is the idea that if you change all your spatial coordinates (up, down, inside, outside, right), physics will continue to behave in the same way. Another is called charge (C), which states that the change of matter to antimatter should lead to the same physics. But that is not always the case. At first, many of these violations were resolved using the combined CP symmetry, but then the researchers found violations in this as well, so they added time (T) to the equation. The principle says that something may be able to break one (or two) of the symmetries of physics, but nothing should be able to break the combined CPT symmetry.

This theory has some interesting advantages. It does not require us to build new physics to explain several complicated events in the evolution of the universe, such as ” Cosmic Inflation,” the extremely rapid expansion of the universe in the fraction of seconds after the Big Bang. It also presents a possible candidate for dark matter, since this configuration would produce an excess of hypothetical massive particles known as sterile neutrinos. 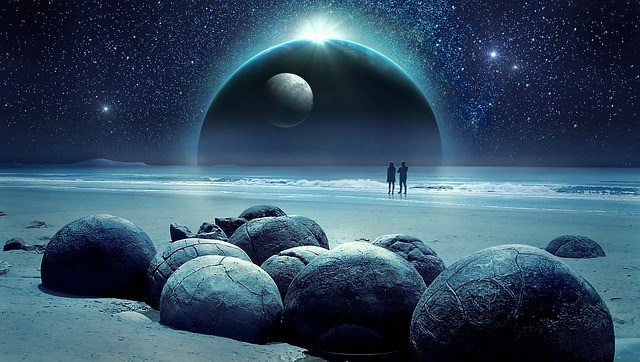 However, it is far from being a perfect theory. It does not explain, for example, the fluctuations of temperature in the cosmic microwave background: the universe must be full of radiation, which is the remnant of heat that remains of the Big Bang after the cooling of the gas, which has been a cornerstone of the cosmological models since its discovery.

Now, the team is working to solve these problems; and if they do, they may be able to respond if there is a mirror universe populated by “evil versions” of ourselves.

The scientific study has been published in  Physical Review Letters.