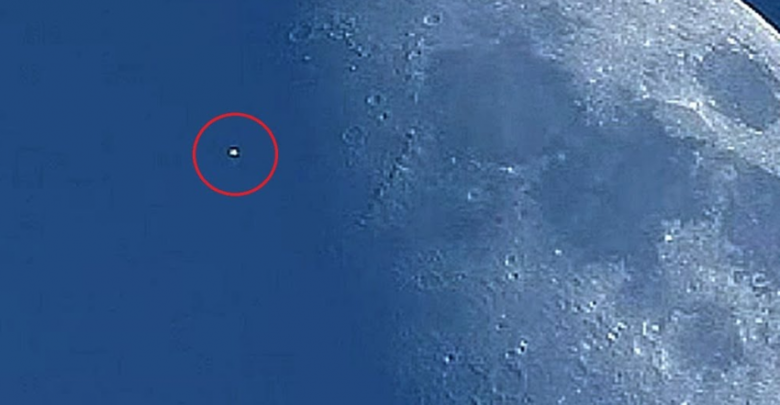 A video was posted on the Internet, which clearly shows how an unidentified object flew over the surface of the Earth satellite, and then quickly disappeared from view.

In a strange video, which was filmed on July 25 in the city of Benzin by Marek Slade, it is perfectly visible how a UFO flew at incredible speed right in front of the moon. An incomprehensible object flew along a horizontal line and until the very moment of its disappearance its flight path did not change.

Users immediately began to comment on this video. It is worth noting that opinions were divided over what exactly can be seen on the video posted on the network. Some users suggested that they managed to take pictures of the International Space Station, which swept in front of the satellite at great speed. It could also be an artificial satellite. Another part of the users agreed that this is indeed a UFO, which belongs to an unknown alien civilization.

There were also comments that it could have been a fairly large bird that flew right between the moon and the camera at the time of filming the video. If it were actually some kind of flying device near the moon, then when it reached the dark side of the satellite, it would immediately disappear from the field of view. But this did not happen and the object was clearly visible even on the dark side.

The video was posted on the Internet by the author of a fairly popular YouTube channel, which discusses a variety of conspiracy theories that are relevant today. At the moment, more than 1000 users have watched the video. In the comments, one can observe a very heated debate as to what it really was.

The August 3, 2020 issue of NBC Nightly News caught our attention by focusing on how the Navajo Indians are fighting a water crisis amid the coronavirus pandemic, but after watching this issue we found something else there – a disc-shaped UFO flying by at that very moment, when the Indian shaman cried out to the gods.

Issue Summary: “Cynthia McFadden of NBC News takes a closer look at the water crisis affecting the Navajo people in Arizona, where at least 30 percent of the houses on the reservation have no running water.”

Notice how the UFO “rips open” the cloud as it flies out of it. 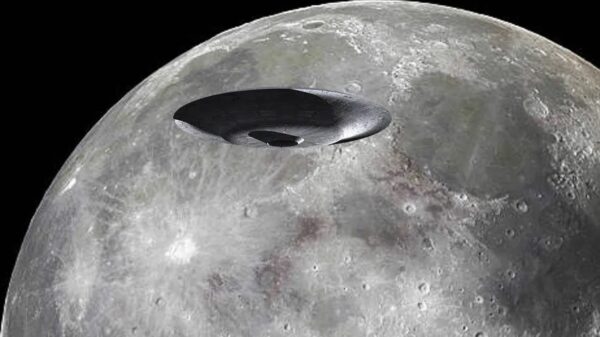 New unique video with huge UFOs on the Moon

Scientists have been studying a mysterious video showing a UFO for several days. It drops an object on the territory of the Moon. Ufologists note that the video...