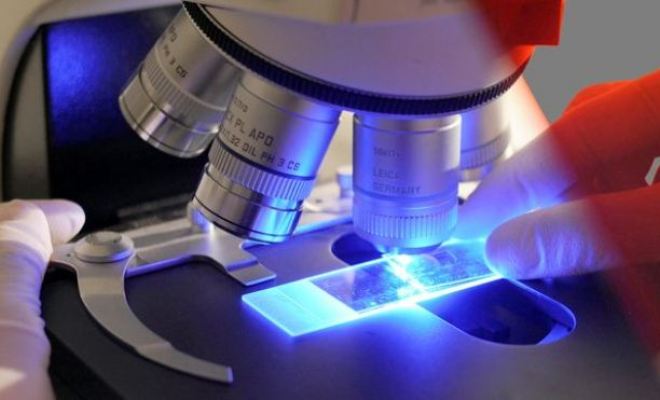 Researchers might have found the Holy Grail in the war against cancer, a miracle drug that has killed every kind of cancer tumor it has come in contact with.

The drug works by blocking a protein called CD47 that is essentially a “do not eat” signal to the body’s immune system, according to Science Magazine.

This protein is produced in healthy blood cells but researchers at Stanford University found that cancer cells produced an inordinate amount of the protein thus tricking the immune system into not destroying the harmful cells.

With this observation in mind, the researchers built an antibody that blocked cancer’s CD47 so that the body’s immune system attacked the dangerous cells.

So far, researchers have used the antibody in mice with human breast, ovary, colon, bladder, brain, liver and prostate tumors transplanted into them. In each of the cases the antibody forced the mice’s immune system to kill the cancer cells.

“We showed that even after the tumor has taken hold, the antibody can either cure the tumor or slow its growth and prevent metastasis,” said biologist Irving Weissman of the Stanford University School of Medicine in Palo Alto, California.

One side effect of the treatment was that healthy cells were subjected to short-term attacks by the mice’s immune system, but the effect was nothing in comparison to the damage done to the cancer cells.