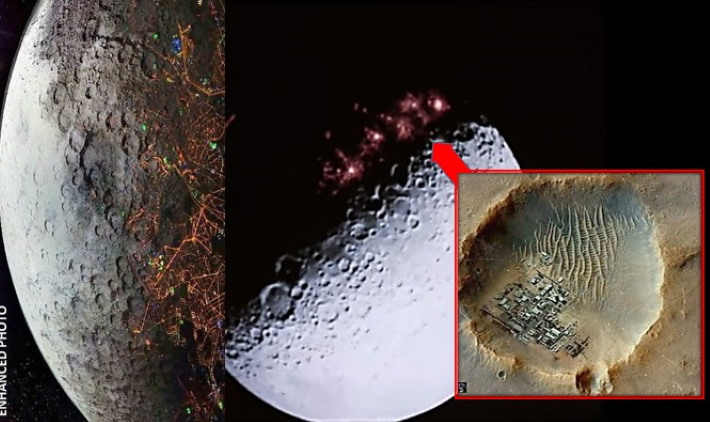 Researchers from the Australian National University have been able to develop a “hologram” device that creates images of the highest quality that have never been made to date.

According to the study, the compact device is made up of millions of very small silicon pillars (silicon is found in abundance on the moon) which are up to 500 times thinner than human hair. The development of this device may have already been created at the turn of the 1950s and 1960s thanks to technology of extraterrestrial origin. UFO researchers and some Astronomers are convinced that this holographic technology has been applied by extraterrestrial races both on Earth and on the Moon to cover the presence of bases, fortresses and entire cities. 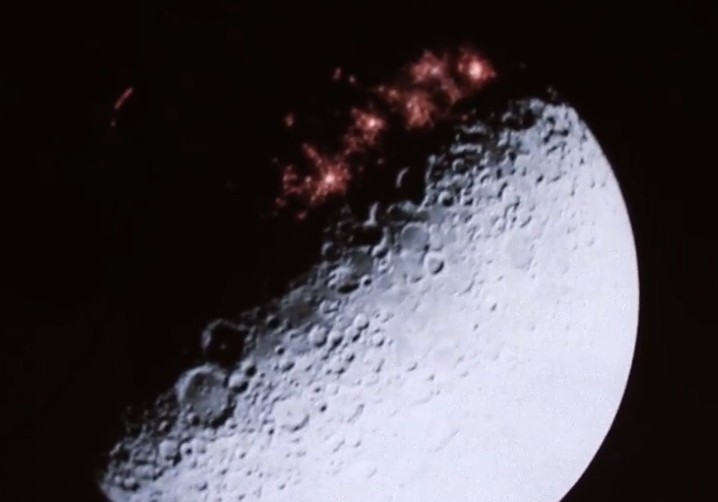 In a 1968 NASA video showing “Mysterious Cities” on the hidden part of the Moon! We don’t know how true or real there is in the video we show you below. Many websites have reported this news and we report it as usual. Our task is to inform and raise awareness, then everyone must draw their own conclusions. The footage that you can watch in the first video below, seems to have been kept hidden by NASA and was recorded in 1968 (a year before the “first” landing on the Moon in 1969 of the Apollo mission). The images were leaked on 17 January 2016, through the so-called “deep web” or deep web. 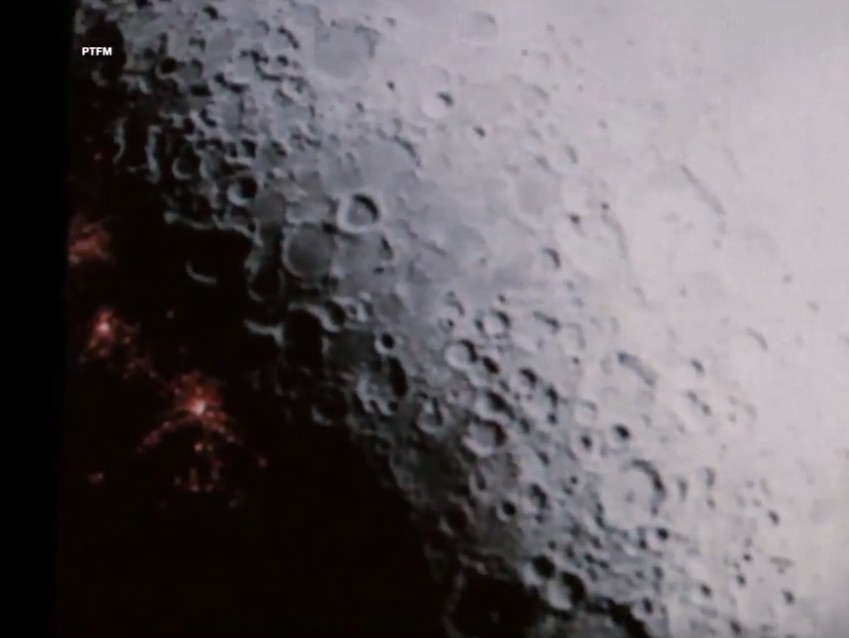 According to the conspiracy theorists, the filming was carried out during the twenty-seventh secret NASA mission, not suitable for the public vision of the Moon called “Syn 25” Mission, precisely the key name of the mission, which shows us incredible cities on the other side of the Moon, exactly in the dark and invisible part of the satellite. The dark side of the Moon and the one visible to us is not really what we think and the shots were taken by astronauts in the lunar orbit. The cities that are visible in the video are very similar to human cities, but are they really Alien cities? 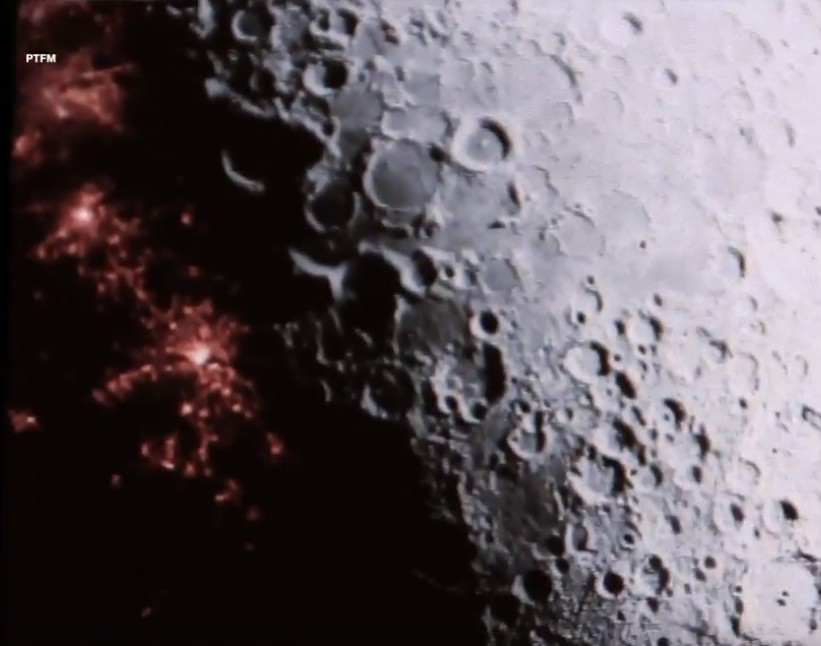 Alien cities hidden by a hologram?

In a movie recorded in Germany by an astronomer, a sort of electric strip is highlighted that can be viewed by any person holding a video camera through the zoom. What explanations can we give to this incredible phenomenon? Is this a real hologram that is fired by devices that are on the Moon and that serves precisely to cover what is real on the satellite?

The hypotheses could be two:

1) No Moon orbits the Earth, but there is only one hologram that would create the appearance of its presence. This projection is rather primitive from a technical point of view, judging also from the fact that its creators were forced to create only a flat projection, and it is for this reason that the Moon is always turned from the same side.

2) An object whose dimensions correspond to the Moon is present, but really what we see is a hologram, therefore a sort of mask to protect the object. This would explain the fact that you don’t go to the moon. Probably all the nations that sent satellites to the moon are aware of the truth. Under the guise of what we see from Earth, there is something profoundly different. Why do astronomers with state-of-the-art telescopes fail to take qualitatively excellent photos of the Moon? Why do the images of the Moon transmitted on Earth are of bad quality?

In this article:cities in moon, hologram moon