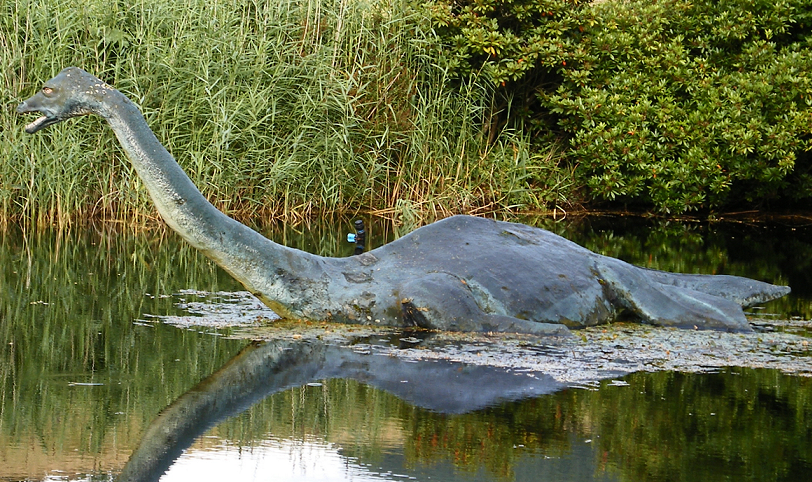 A worldwide team of scientists plans to undertake a DNA hunt for the Loch Ness Monster. The scientists will scour Loch Ness and use environmental DNA in an experiment that might finally determine if the fabled monster does exist.

eDNA sampling has been established already as a monitoring tool for marine life including that of sharks and whales. When a creature passes by the environment, it always leaves small fragments of DNA from its fur, scales, skin, or feces. The DNA is captured then sequenced, and it can be used to identify the creature that left it as it compares the sequence obtained to a larger database of all known genetic sequences that were taken from hundreds of thousands of organisms.

The first ever record that was written about the Loch Ness monster related to St Columba, an Irish monk. He was said to have banished the monster, described as a beast that lived in water, into the Loch Ness during the 6th century.

There have been numerous so-called photographs that prove the existence of the Loch Ness monster with the most famous of them being known as the “surgeon’s photo.” This was a photograph taken in 1934, and it revealed a head that was on a long neck coming out of the water. It was not until 60 years later than it was found to be a hoax, using the model of a sea monster that had been attached to a toy submarine and put into the loch.

Many attempts have been made to track down the Loch Ness monster over the years. One of the most notable of them was in 2003.

One of the most recent attempts at tracking down the elusive creature was two years ago when a high tech marine drone was used. They did find a monster, but it was not the Loch Ness monster that has been talked about. The discovery was actually a replica that had been used in the movie “The Private Life of Sherlock Holmes,” that had been sunk in the loch 50 years ago.

New Team Is Made Up of Scientists from UK, USA, Denmark, Australia, and France

The new team searching for the Loch Ness monster involves scientists from the UK, United States, Denmark, Australia, and France. All have expressed their keenness to take part in the expedition and said it is much more than a hunt for a fabled monster. Finding evidence of the Loch Ness monster is at the heart of the project, but there is also a great deal of knowledge to learn about the many organisms that are in Loch Ness.

The team are hoping to document new species of life, with the emphasis being on bacteria, and said that they would provide data on the extent of new species that are invasive, which was seen in the Loch recently, including Pacific pink salmon.

Advertisement. Scroll to continue reading.
In this article:Loch Ness Monster