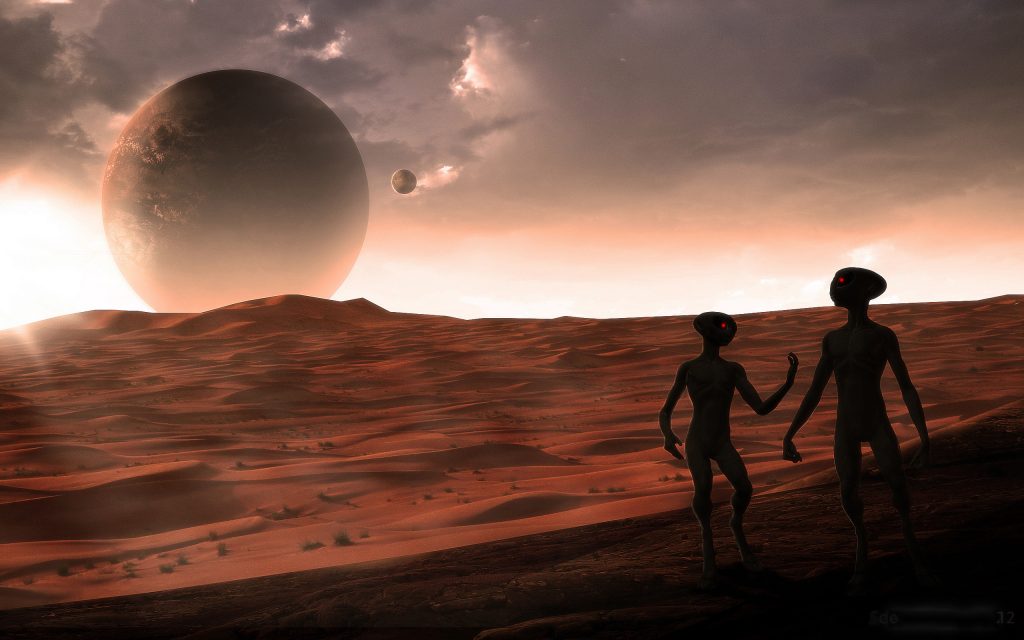 On the 51st anniversary of the launch of the atomic bomb on Hiroshima (Japan). The director of the US space agency announced to the press the discovery of life on Mars. 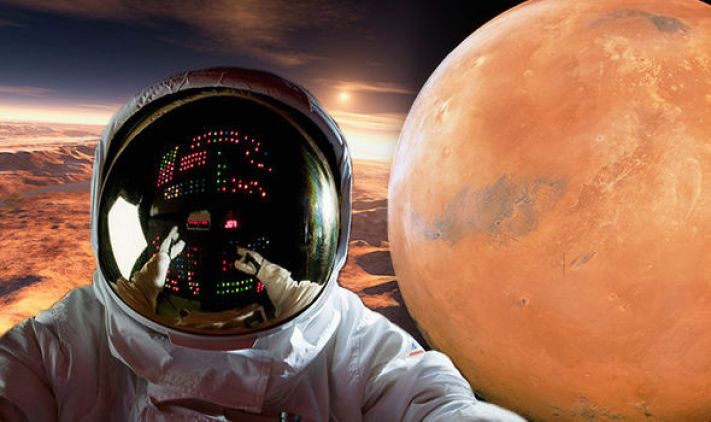 Days later it was said that the announcement was made so as not to lose budget. Similar maneuvers have taken place after: Is there a conspiracy on Mars ?. Naturally there is and it is nothing new that want to cover what today is getting out of hand.

In July of this year, the European Mars Express probe discovered, a kilometer and a half deep, what could be a lake of liquid water. Eureka! The essential liquid for life. It does not escape anyone that finding Martian microbes – or anywhere else in the universe – would be one of the most important scientific discoveries that would only surpass the discovery of intelligent life elsewhere in the galaxy.

The scientists of the mission play with advantage. In 1984, a 450-million-year-old meteorite was found in Antarctica. His analysis gave him a Martian origin. Apparently, an impact on the red planet peeled off the surface and wandered through space until Earth’s gravity pulled it into the Alan Hills Crater. The surprise came when inside were fossilized microscopic organisms that came from their home planet: Mars.

In other words, science, NASA, ESA and all the others … already know that there was life in our red neighbor. Moreover, the finding caused the North American Space Agency to rethink the results made public in 1976 of its research on the surface of Martian for the search of organic life.

Many coincidences that the red planet treasures in its exploration, from those channels of Schiaparelli and Lowell that turned out to be problems of the lenses, to the lost probes on its surface, strange transmissions and striking geological formations.

There are so many anomalies of our neighbor in the Solar System that it seems like a book conspiracy to silence that on Mars, there was and there is life … and, maybe more intelligent than Earth. The sensational document of the Central Intelligence Agency (CIA) that we show you is proof of how the United States, through the CIA, explored Mars and discovered a giant ancient alien race through psychic subjects and remote viewing. 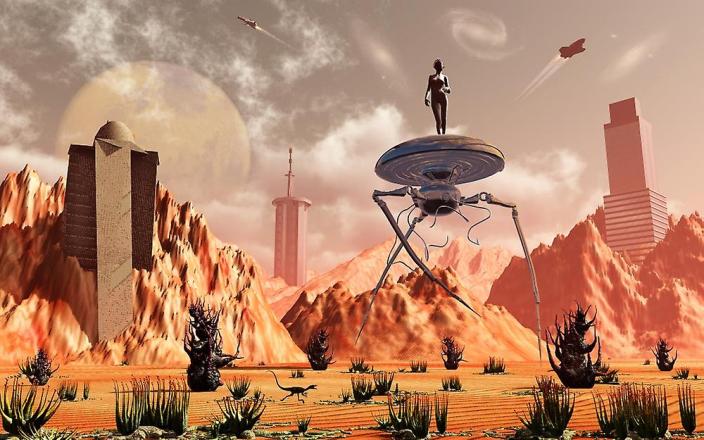 The discovery took place on May 22, 1984. The CIA would have used very “sensitive” subjects, that is, people with ESP faculties and applying the famous “Remote View”, remote viewing, which allows you to “see” with your mind, beyond what I can. Capture naturally

The CIA would employ psychic elements with unusual and controversial abilities to reach places in our Solar System inaccessible by any other means. The CIA wanted to know more about the Cydonia region on Mars and, as the declassified documents show, in 1984 intelligence employed a remote viewer, called SUB, to look for more information about this area.

SUB has used its ability to penetrate time and space and allow access to episodes of history contained in the level of collective consciousness or akashic recordings. The CIA, through these issues, has managed to discover an extraterrestrial outpost on Mars where it existed or still exists, an ancient alien race of giants. The Remotes hired by the CIA also saw the geographical position of Mars, where this alien race had been living for more than a million years.

It may be difficult for some to believe that such capabilities have been used by the intelligence services, but there are several declassified documents that show that this has happened.

The CIA documents also receive specific coordinates, and it seems safe, as if they knew where to look. This is the surprising result of the Vision: The ancient race of aliens, they are a people of giants and have lived for more than a million years. They are dying and looking for a way to survive, but they can not leave Mars.

The subject SUB has been commissioned to venture about 1 million years in the past. The most remote during the trip, it crossed enormous pyramids and catastrophic events that were objects of the destruction of the atmosphere and the landscape of Mars.

Within these monuments were the ancient inhabitants of Mars, a very tall race of humanoids, thin, dressed in clothes or silk tunics. Everyone got scared because they were escaping, taking refuge from something petty and ruthless that came from the outside …

In this article:CIA, Cydonia Mars