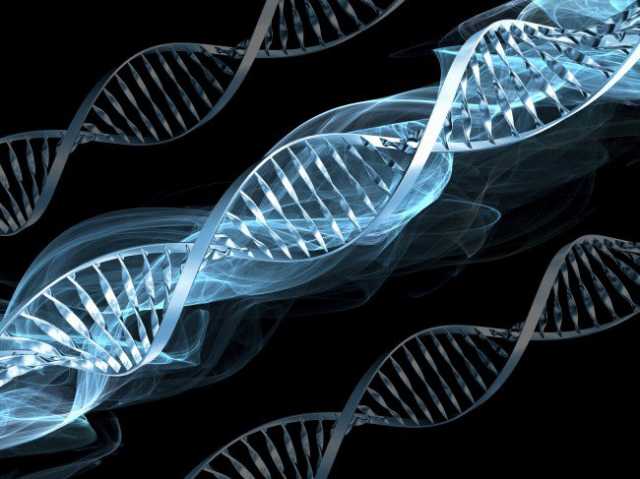 A chance meeting between two leading UK and US scientists could have finally helped solve a key mystery in cancer research.

Scientists have long known that chromosomal defects occur as cells repeatedly divide. Over time, these defects are linked to the onset of cancer.

Now, Professor Duncan Baird and his team from Cardiff University working in collaboration with Eric A. Hendrickson from the University of Minnesota, have identified a specific gene that human cells require in order to survive these types of defects.

“We have found a gene that appears to be crucial for the evolutionary processes that can drive cancer” said Professor Baird from Cardiff University’s Institute of Cancer and Genetics.

“This is a new role for this gene, making it a potential therapeutic target,” he added.

As cells divide their telomeres—the DNA “caps” that protect the ends of chromosomes from damage—shorten, leaving the chromosomes vulnerable to sticking to each other.

In normal cells, this chromosome stickiness is a death knell—a signal to trigger the defective-cell clean-up process to move in and help finish them off.

Malignant cells, however, are somehow able to elude this clean-up process.

Using sophisticated gene-targeting techniques to disable particular genes in human cells and then studying the impact on telomere fusion, the researchers found that cells escaped death only when the gene Ligase 3 was active but not when its action, which appears to promote fusion within like chromosomes rather than between different chromosomes, was blocked.

“Telomere dysfunction has been identified in many human cancers, and as we have shown previously, short telomeres can predict the outcome of patients with [chronic lymphocytic leukemia] and probably many other tumor types,” according to Professor Baird.

“Thus, the discovery that Ligase 3 is required for this process is fundamentally important,” he adds.

Interestingly, the research was made possible by a chance meeting between Cardiff’s Professor Baird and Professor Eric Hendrickson from the University of Minnesota at an international conference.

The pair quickly discovered they were both looking at the role of Ligase 3 in cancer, they decided to collaborate.

“The collaboration paid off as we were able to uncover something that neither one of us could have done on our own,” Professor Hendrickson says.

Importantly, additional studies are already underway. In particular, the reliance on Ligase 3 appears, in turn, to be dependent upon the activity of another key DNA repair gene, p53.

“Since p53 is the most commonly mutated gene in human cancer, it now behooves us to discover how these two genes are interacting and to see if we can’t use that information to develop synergistic treatment modalities,” added Professor Hendrickson.

Now, there are two issues here. First, there currently is no drug that will inhibit this gene, though it is likely that the race will be on to develop it — whoever patents this is going to be very, very rich. Secondly, it does not kill existing cancer cells, it just prevents new ones from developing, so it’s more of a vaccine than anything else, though I suppose that it could be part of standard cancer treatment and would prevent its recurrence.

If you would like to read the published paper, it is here: